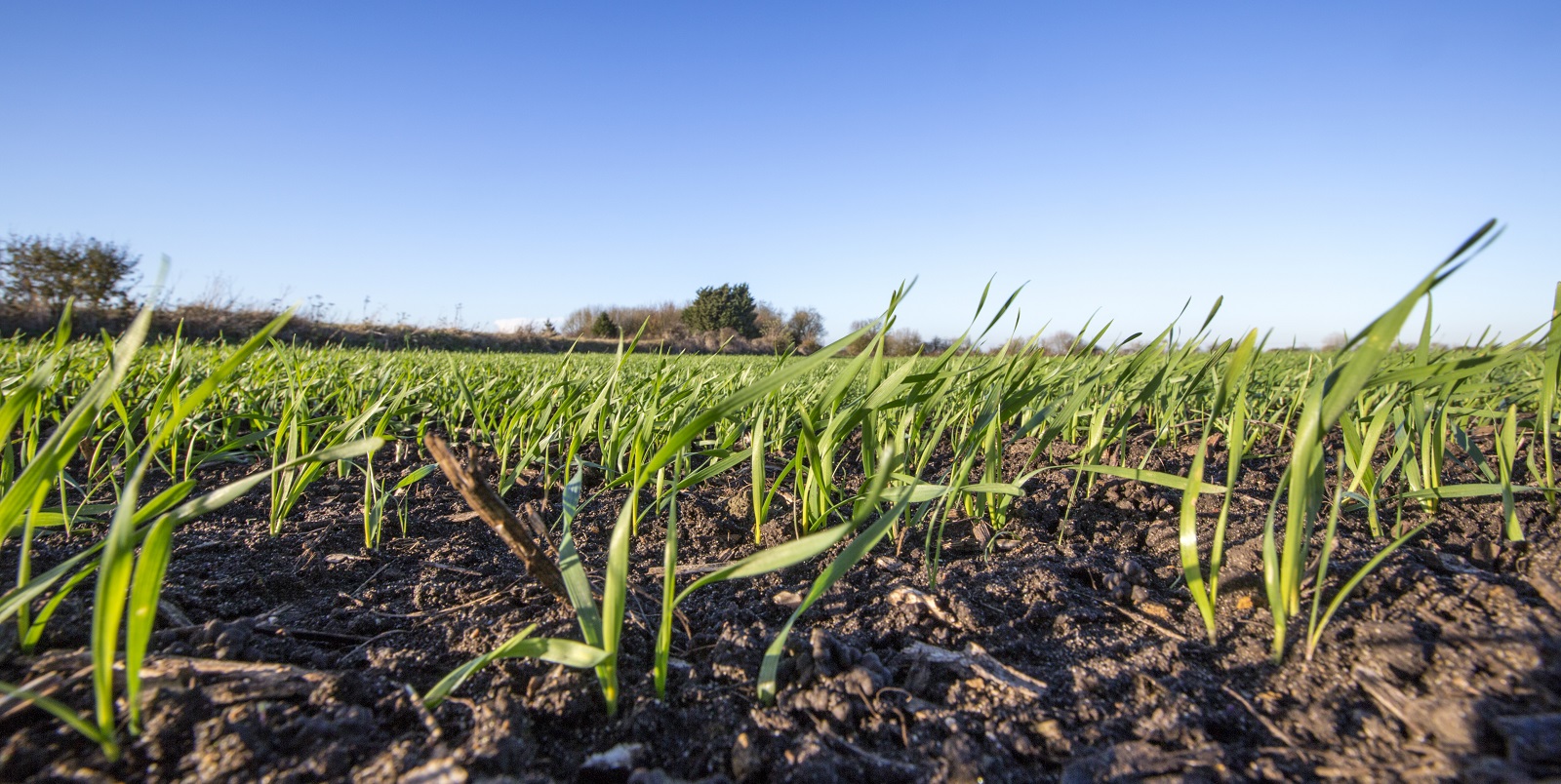 The autumn drilling campaign in East Anglia was much better than the previous two years. Growers were able to start drilling earlier, if they chose to, and despite the back end of September being on the early side for black-grass control, you can completely understand why they might have.

As usual that means there is a wide range of drill dates and field suitability for that drill date. Some crops that went in early in good seedbeds have got away well and look good, but so have the weeds to some degree. At the other end of the spectrum, there’s crops much later drilled after roots that look okay, but much fewer of these received a pre-emergence herbicide and so black-grass could be poking through and broadleaf weeds are likely to be more of an issue.

On the whole much of it went it in much better shape than last year and looks promising.

Oilseed rape is also varied – there are some nice-looking crops but we know from past experience that even with those crops the next couple of months is important with cabbage stem flea beetle larval infections.

It has been mild over Christmas and into mid-January, although the forecast as this is written is for a colder snap at the end of the month. But that mild period will mean weeds will have continued to grow if they were emerging pre-Christmas and it will be important for growers to assess field conditions and pick which fields are the priority, and also rank them for which product to select for spring herbicide application.

In East Anglia, if nothing has been applied pre-Christmas, then the obvious follow up will be to use a grass weed active herbicide, such as Pacifica Plus (mesosulfuron + iodosulfuron + amidosulfuron). The value of the amidosulfuron, especially on later drilled crops that didn’t have any residual in the autumn, to pick up broadleaf weeds, such as cleavers and charlock, as well as grass weeds and use only one application for weed control in the spring.

Depending on when you apply the maximum dose of Pacifica Plus is 0.4 kg/ha from 1 February or if you are targeting bromes the rate can increase to 0.5 kg/ha from 1 March.

If you only have specific grass weeds, such as black-grass, bromes or ryegrass, there is the option of using Monolith (mesosulfuron + propoxycarbazone), but it gives little control of broadleaf weeds.

2. Getting the best out of spring herbicides applications

Don’t get too hung up about date for spring herbicide applications – target it as soon as conditions allow, the earlier the better. If you have black-grass with enhanced metabolism resistance, the smaller the better will give you a good chance of killing it.

At this time of year, it is trying to target it when there is active growth as that’s essential for the weed to absorb the active for it to take effect. You want it warm enough for things to be growing, but we have had good results in bright, sunny February weather. Providing you are applying it to a dry, or drying leaf, it doesn’t have to be that warm for active growth to happen.

You do need good contact – so avoid windy conditions – so the spray lands directly and dries on the leaves.

February applications should mean you can reduce tank mix partners, and we know contact-acting herbicides are most effective when applied as single products – albeit don’t forget to add the Biopower adjuvant to mesosulfuron-based products. If you do need to mix, then follow the tank mix information on our website.

The one type of product that might be useful to consider adding in February is a residual herbicide, such as Liberator (flufenacet + diflufenican), particularly if you know grass weed emergence is still likely. Once we get into March the case for adding a residual diminishes.

Oilseed rape crops are looking reasonably free from disease currently. The disease resistance genetics in varieties are generally good for Phoma, so you tend to see less outbreaks in the autumn.

Hopefully an autumn fungicide was applied to dampen down levels of any Phoma or more importantly light leaf spot. That’s going to be the challenge in February, as although crops look visually clean, there may well be light leaf spot in them. It’s a polycyclic disease so it continues to cycle through the season and it is susceptible to wet, mild conditions.

It’s important to know your risk factors in the field – early drilling, no autumn fungicide and varieties rates a six or below for resistance would all have increased risk. Those types of field, or any where you have concerns of infection, are the ones where our SpotCheck service, in conjunction with ADAS, is extremely useful, allowing you to send off leaf samples for analysis of disease, including latent infections. There were samples in December that were positive for light leaf spot, so it is around.

There is no threshold for light leaf spot so as soon as you see symptoms in field, you want to be protecting new growth as it is difficult to cure visible disease with the current products. Options for control include prothioconazole-containing products, such as Proline (Prothioconazole) or Aviator (bixafen + prothioconazole) has two modes of action which will help reduce the risk of resistance developing.

With increasing problems with grass weed resistance to in-crop herbicides, it is important to control these weeds outside of the crop as part of an integrated approach.

All spring crops will benefit from a clean start as have the autumn-sown ones, and cultivations alone will only provide around 50% control of weeds, and often the weeds will regrow in the crop anyway.

Glyphosate applications need to be targeted appropriately, and with rates that will control the most difficult target weed or species in the case of cover crops. No amount of water conditioner, adjuvant or additive will make up for a reduced dose of glyphosate active.

It can be challenging to get good control at this time of year with the cooler, more catchy weather, but the formulation of Roundup products helps mitigate these and are proven to work in cooler temperatures and more quickly than some generic glyphosate products.

Subscribe to our newsletter and receive the latest news and advice straight to your inbox.