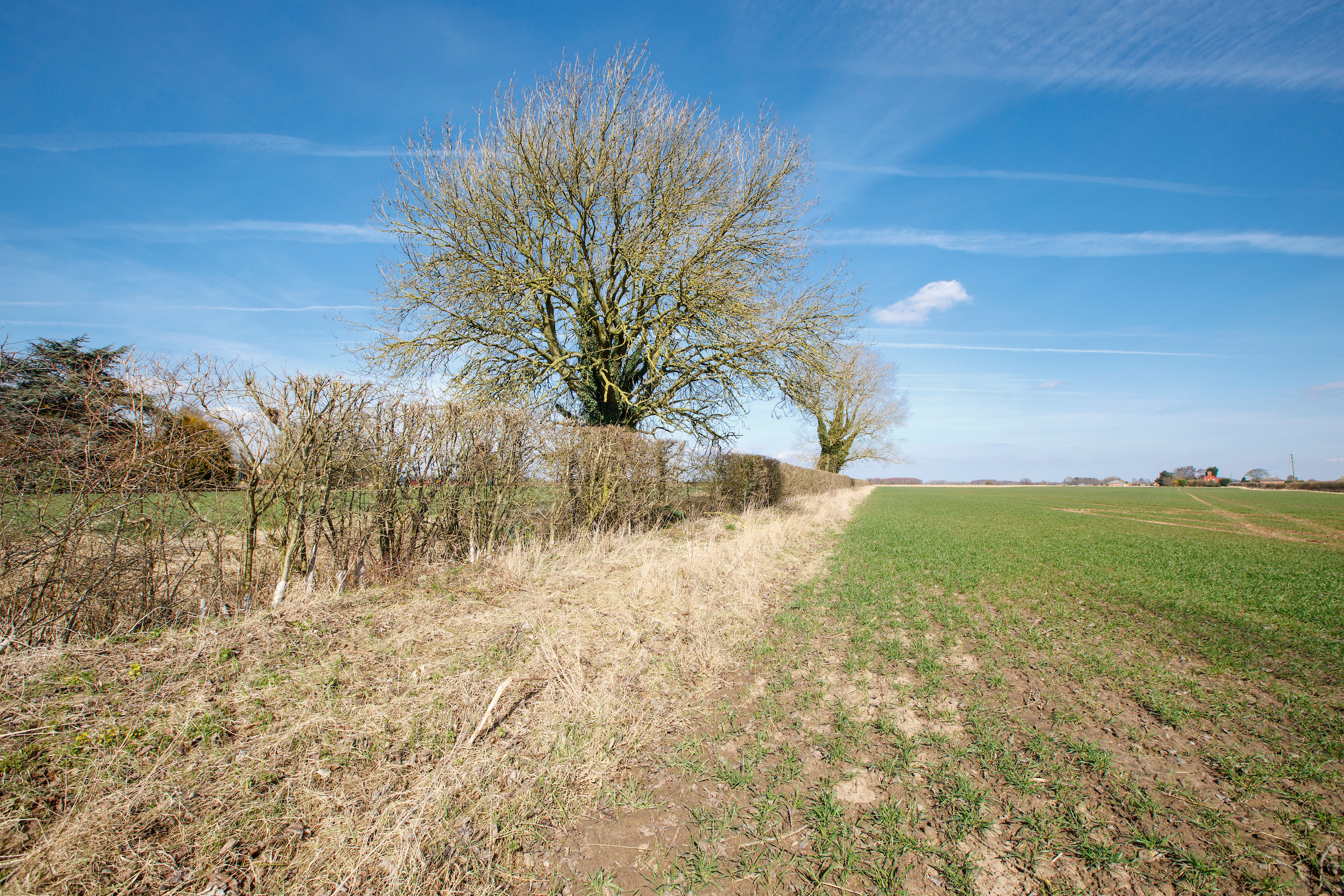 As we approached the end of March, there was plenty of activity in fields as spring crop drilling started and fertiliser and first sprays applied.

In the Midlands it is noticeable in a number of early drilled wheat crops, which are forward for the time of year, how much Septoria is being found on newer leaves.

With chlorothalonil no longer an option to dampen down Septoria at GS30 a decision will need to be made on whether to treat at T0 with an alternative.

Usually at T0 you are getting on top of yellow rust in varieties that are susceptible. In that scenario there is the option to treat with 100g/ha of tebuconazole, which will also help out a little against Septoria.

There is the option to add in some folpet to help protect new leaves that have emerged from Septoria.

There have been some reports of mildew in some wheat crops, so if that is a concern, which is more likely on later drilled crops, then proquinazid or cyflamid could be options.

2. Concentrate on timing at T1

Look for final leaf three to be fully emerged when it comes to timing T1 sprays in winter wheat. Take a snapshot across the field – while it will always vary but with more favourable autumn conditions this season crops are more even so timing should be a little easier to get spot on.

As this is being written when there is still a month before we likely reach T1, it’s difficult to know what disease pressure we’ll be facing.

In most situations Ascra (bixafen + prothioconazole + fluopyram) will be a good choice. Dose can be flexible, with 1.0 L/ha delivering good all-round disease control including Septoria, rusts, mildew, eyespot and fusarium suppression. If disease pressure is high, which it might be in some of these earlier drilled crops and weather is conducive then a higher rate of 1.2 L/ha might be required.

If eyespot is a particular risk, then Aviator (bixafen + prothioconazole) with its slightly higher loading of prothioconazole is a possible alternative.

Both products benefit from the Leafshield formulation which means it is rainfast after spraying in minutes, which is a useful advantage in catchy April weather.

Later drilled, more disease resistant varieties could potentially be treated without a SDHI-containing product, but without chlorothalonil this season that’s perhaps riskier than it was, and less cost-effective.

There are fewer crops of winter barley in the East Midlands than in perhaps other areas of the country.

The T1 timing is the key one for maintaining as many viable tillers as possible to maximise yield – disease can cause some of the side tillers to abort.

It’s typically a little earlier growth stage in winter barley than in wheat, usually GS30-31. In most winter barley crops that will be fast approaching as we begin April.

Best options are usually based around Siltra (bixafen + prothioconazole) at 0.5-0.6 L/ha, which will give broad spectrum disease control of all the main diseases likely at that timing, including Rhynchosporium and net blotch.

If you don’t think there’s a need for a SDHI – perhaps in a lower disease pressure situation, Fandango (fluoxastrobin + prothioconazole) is also an option.

Later in the month it’s possible first T2 sprays might be applied. That timing is more important for ramularia, as well as keeping on top of the other foliar diseases. Similar options are in play, with the possibility of mixing in folpet to help protect against ramularia, although nothing is as effective as chlorothalonil unfortunately.

With most spring barley crops being drilled from late March and into April, it’s worth reminding that Liberator (diflufenican + flufenacet) has an on-label approval now for weed control in both spring barley and spring wheat.

In spring barley it must be used pre-emergence at a rate of 0.3 L/ha, while in spring wheat it’s up to GS14.

Oilseed rape crops started to begin stem extension during March – the general consensus seems to be they look better than the past few years so far. That might encourage more enthusiasm for the crop next season, especially with the price of oilseed rape high currently.

Most crops should have had stem extension sprays, where needed, for light leaf spot control and / or growth regulation. Our Spotcheck service, which finished at the end of March, showed high levels of light leaf spot again this season, so keeping on top of the disease is important and control can be topped up at flowering.

Aviator is a newer option for that, as well as controlling Sclerotinia as a flowering spray. For a one spray approach by mid-flowering use 0.75-1.0 L/ha. In grower strip trials over the past couple of years Aviator has on average yielded 0.2 t/ha more than competitor standard treatments.

With the demise of desmedipham, and therefore Betanal maxxPro (desmedipham + phenmedipham + ethofumesate + lenacil) which brought greater flexibility and consistency to sugar beet weed control, there will need to be a greater focus on details with weed control this season.

Replacement products like Betanal Tandem (phenmedipham + ethofumesate) should be mixed with a residual partner, such as metamitron or triflusulfuron-methyl to broaden the weed spectrum, and pay particular attention to weed size and intervals for follow up sprays, which are usually about 10-14 days apart.

Efficacy is better where up to 1.0 L/ha oil is also added, but the rate will vary depending on the temperature of the day when spraying.

If you’re growing a Conviso Smart herbicide tolerant variety remember the one application of Conviso One (foramsulfuron + thiencarbazone-methyl) herbicide is best applied at 2-4 true leaf stage of weeds – we usually suggest using fat hen as the trigger weed, and follow all the stewardship guidelines to preserve this technology’s efficacy.

One year on from the introduction of Emerger (aclonifen) we’re getting a good feel for how it fits in potato weed control programmes as the industry looks for replacements for linuron.

Emerger is pre-emergence only – best applied at least seven days before the crop emerges – at a rate of 1.75 L/ha with a tank mix partner. Its strengths are high levels of activity on Polygonum species, fat hen, nettles and brassica weeds, with a good contribution on grass weeds. It also seems to be more effective in dry weather than competitor residual products.

The best programme we’ve seen in trials is with Artist (flufenacet + metribuzin), where the potato variety is tolerant. If you don’t feel you need flufenacet there is the option for Sencorex (metribuzin).