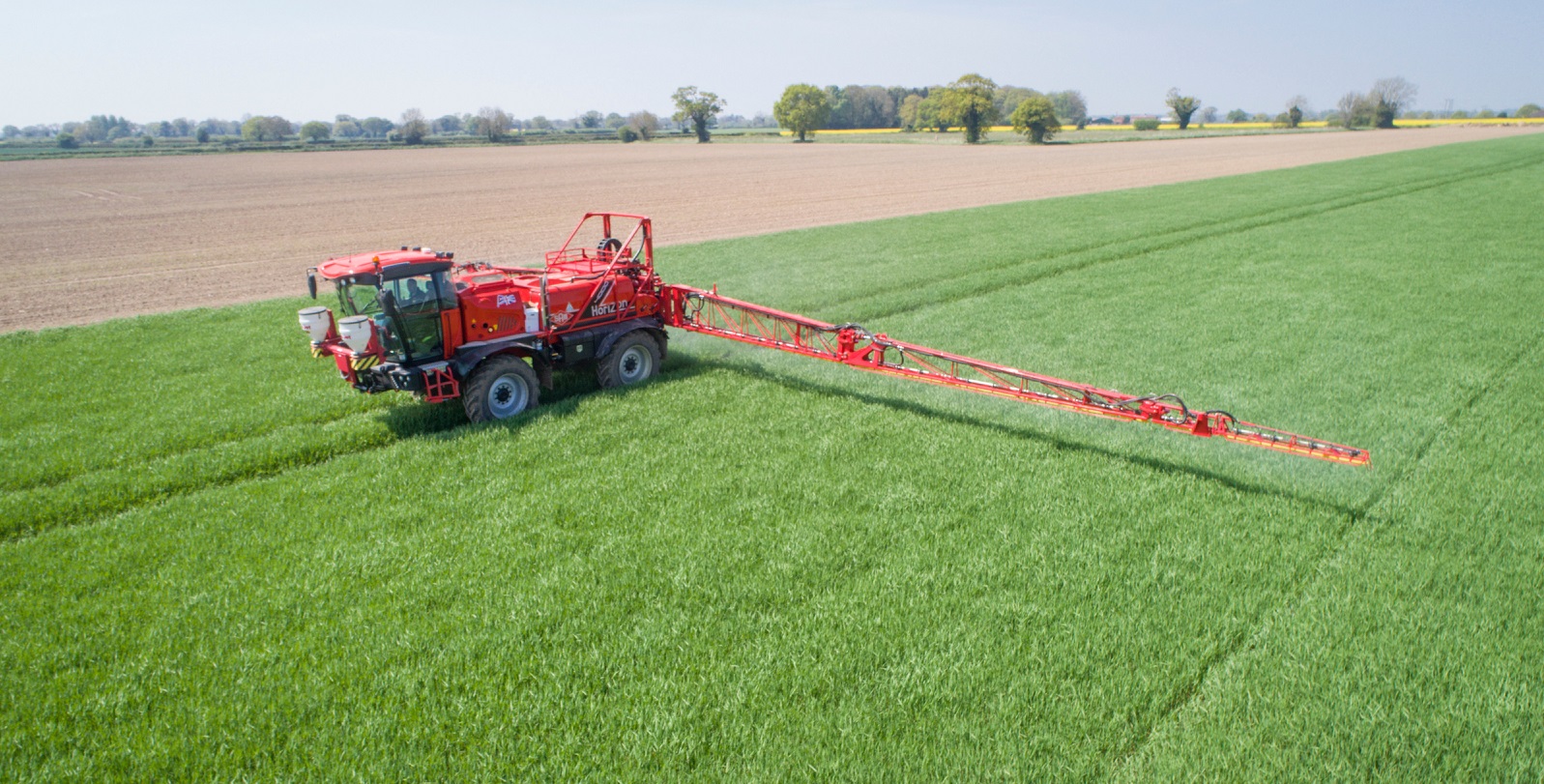 We had some much-needed rain in the East during the final days of May, which has helped perk some crops up, particularly sugar beet.

On the lightest land in North Norfolk, we were starting to see some second or late-drilled wheat after roots starting to struggle and in a condition where we might see a yield penalty. Winter barleys have largely had rain in the nick of time and are looking good.

In the first year neonicotinoid seed treatments haven’t been available to protect crops from the spread of virus yellows, growers and agronomists have been on their hands and knees looking for aphid vectors. Aphid pressure has not been as high as expected, but where the threshold of 1 wingless peach potato aphid (Myzus persicae) per four plants has been reached, insecticides have been applied.

Keep an eye on British Beet Research Organisation (BBRO) bulletins from their yellow water trap network and monitor crops until they reach the holy grail of the 12-leaf stage, after which plants are less affected by virus yellows symptoms.

Where necessary, you can use two applications of Biscaya (thiacloprid) to control Myzus and it will also give incidental control of mangold fly larvae, which are present in some crops. Where crops have 8 true leaves or more, increase the water rate to at least 200L/ha and where possible, apply Biscaya in a separate sprayer pass to outstanding herbicides.

Herbicide programmes are coming to an end in the most forward crops, which are starting to meet in the row. There has been plenty of spray days and weed control has been relatively straightforward and effective. For later applications, look to add in clopyralid to control any volunteer potatoes present, which is an important integrated pest management method for various potato pest and disease problems.

Ears are emerging in wheat and if looking to protect crops from fusarium and microdochium, choice and timing of T3 fungicide applications are critical. Sprays should be applied at mid-anthesis, between GS63 and GS65, for the best results. Proline (prothioconazole) is the best option for fusarium species and is the only active ingredient with activity on microdochium, so it is the best choice for quality wheats or where wet a flowering increases infection risk. Conversely, tebuconazole will provide a more cost-effective option if it remains dry and ear disease complex risk is low.

Some growers may be looking more for a foliar disease protection top-up, targeting Septoria, rusts and late season mildew. Proline will have good activity on Septoria and mildew, but shouldn’t be relied upon for rust control. Where a variety is weak against brown or yellow rust or disease is active in the crop, add in tebuconazole or a strobilurin at T3 for added rust activity.

Spring barley T2 fungicides will be applied as we move into June, with the majority of crops reaching the “paintbrush” stage as awns emerge. The best all-round option is 0.4L/ha of Siltra (bixafen + prothioconazole), which will cover all major diseases, including barley brown rust.

Another very important consideration at this stage is ramularia, as there is insensitivity to azoles, SDHIs and strobilurins in the disease population. It will be the last season with multisite fungicide chlorothalonil, so it is a good idea to look at alternatives such as folpet and see what they can do. In addition, ramularia is often induced by stress. This means added emphasis should be given to correct nutrition – including trace elements – and biostimulants to keep crops as healthy as possible.

5. Use a premium glyphosate formulation for OSR desiccation

Looking ahead to July, the last operation in oilseed rape with be desiccation sprays. There will be a serious headache for some growers when deciding on the timing of glyphosate application, as crops affected by flea beetle or pigeon damage are very uneven.

Going too early risks both limiting oil content and increasing the risk of immature red seed at harvest, while late applications may see increased losses from pod shatter. Timing can be identified by taking a representative sample of 20 pods and when the colour in the majority of the seeds changes from green to brown the crop has reached the spray threshold of 30% seed moisture. More detailed advice on desiccation timing can be found on the Monsanto website.

It is important to use a premium glyphosate formulation such as Roundup Powermax or Roundup Flex for the fastest and most consistent results.