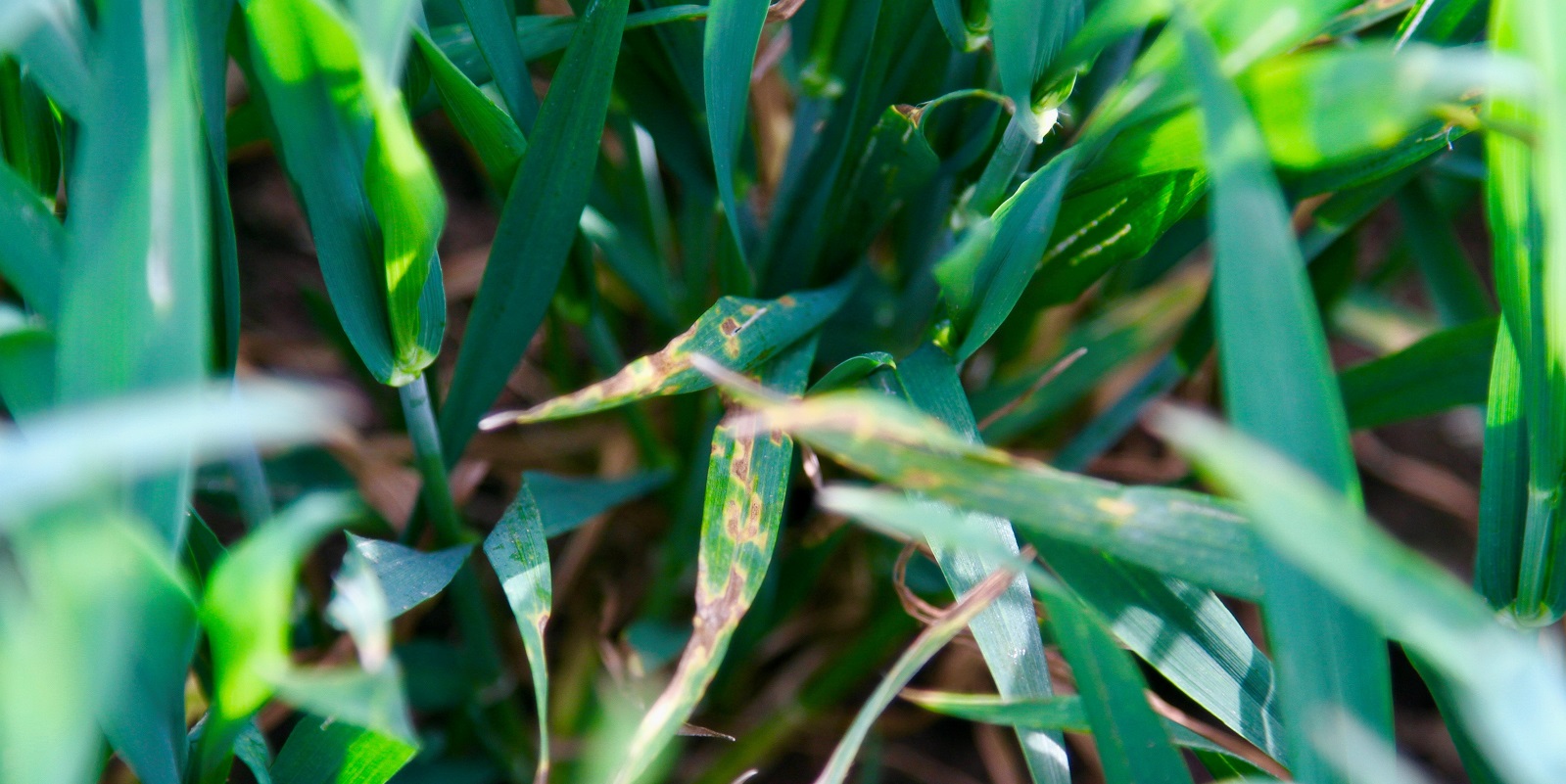 In the last days of April, T1 fungicide applications had commenced. Not knowing how the weather will behave up to flag leaf emergence, most growers have planned a robust two SDHI strategy. The only exceptions are in varieties like Extase and Sundance, with higher Septoria resistance scores.

Most oilseed rape crops are at mid-flowering and some of first sclerotinia sprays have been applied or are about to be applied. Awns are emerging in winter barley, so final fungicide applications will soon be due.

Most growers will be opting for a one-spray strategy for sclerotinia control. This should be based around 0.46 L/ha of Proline (prothioconazole).

Fields hit by cabbage stem flea beetle are variable and the big decision is how to treat these crops, if indeed they are worth treating at all. Some growers are understandably reluctant to invest more money on applying flowering fungicides to a crop with uncertain yield potential. However, in most cases it is probably worth applying one treatment to protect the healthiest plants from possible infection, which can be devastating for yield.

Second sprays to cover a protracted flowering period may be considered if risk remains high three weeks after the first application but lower rates of Proline (0.33 L/ha) are fine at this timing. Azoxystrobin or the cheaper thiophanate-methyl are also options for second sprays.

Growers were concerned about spotting that appeared in crops, but this was caused by abiotic stress linked to cold nights and warm days during April. Disease levels are generally low, with brown rust in hybrid barley the only notable issue. This should have been cleared up by an early morpholine or prothioconazole-based T1 fungicides.

At ear emergence, it is vital to include chlorothalonil for ramularia control alongside a product such as Siltra (bixafen + prothioconazole). Growers can trim rates back slightly compared with the T1 spray in winter barley, so 0.4-0.5L/ha will be fine. Check chlorothalonil labels for application cut off dates.

4. Consider T1.5 where T1s have been applied too early

There have been some cases on-farm where T1 fungicides have been applied too early, hitting final leaf 4 rather than the correct leaf 3. This could potentially expose leaf 3 to Septoria infection if rain arrives. In these situations, a T1.5 of 1 L/ha chlorothalonil will protect leaves 3 and 2 until flag leaf sprays are applied later in May. If weather remains dry, this may not be necessary, so monitor the weather forecast and treat based on risk.

5. Watch rust and plan for robust Septoria protection ahead of T2

There is no crystal ball to accurately predict the weather between the T1 and the T2 timing as flag leaves emerge later in May. This makes it difficult to know how T2 sprays should be formulated.

The focus at T2 should be on Septoria and Ascra (bixafen + fluopyram + prothioconazole) is the strongest choice, especially as the inclusion of CTL is supported. Unless there is a dramatic change to wetter weather, 1L/ha of Ascra will suffice. However, rainfall arrives and ramps up disease pressure, increase dose accordingly.

Brown rust is a disease to consider in some varieties such as Crusoe and Lili, particularly if it stays warm and dry. The most effective Septoria SDHIs are all good protectant brown rust actives, but if the disease is already present in the crop at T2 then the inclusion of a strobilurin is advised to improve curative activity.