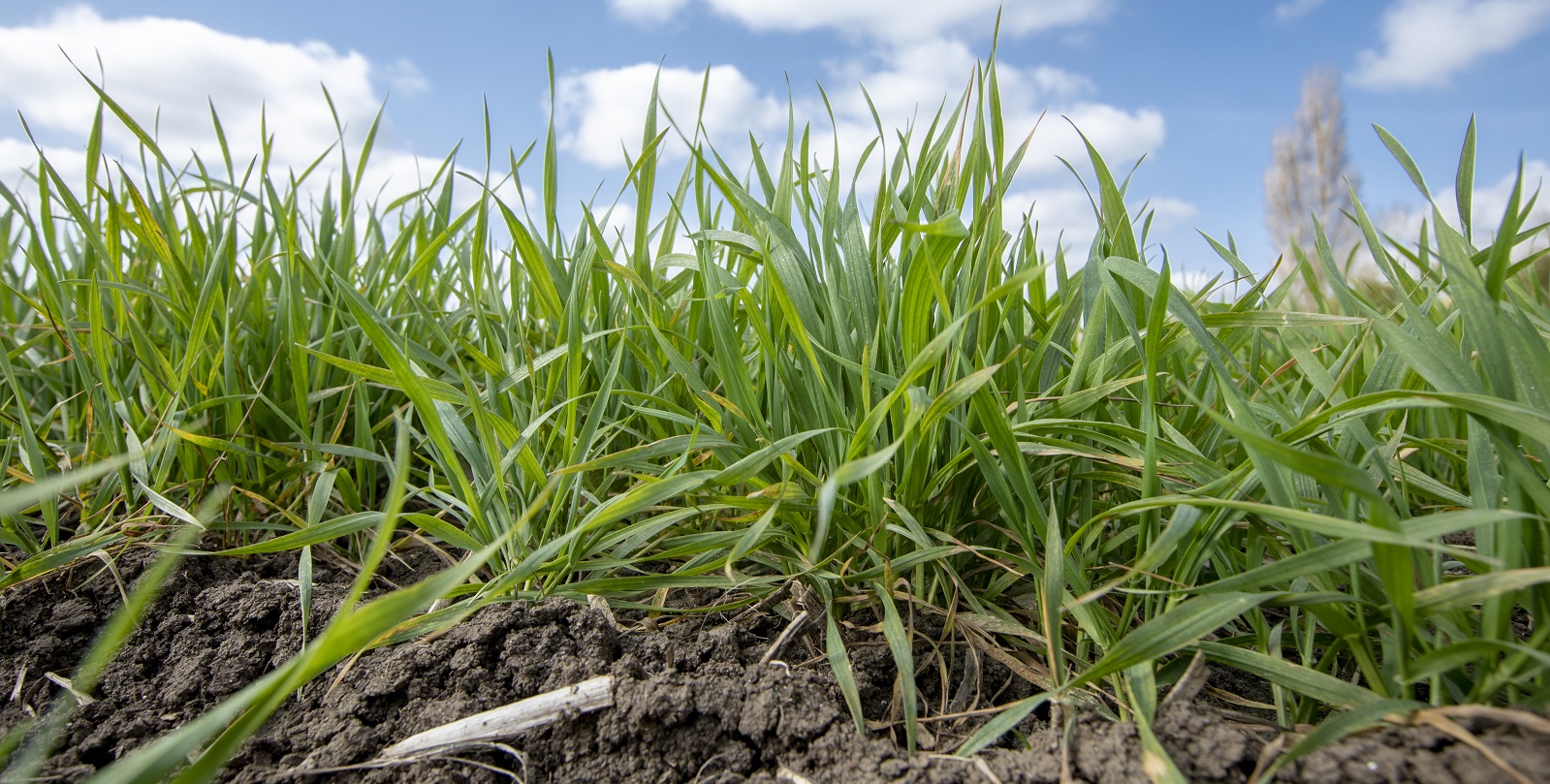 Growers have got on well with field work over recent weeks and most have taken opportunities to apply post-emergence grassweed herbicides early this spring. There have been some very pleasing results, with good control achieved where applied in the right conditions.

Early T0 fungicides have gone on to winter barley crops and thoughts now turn to T1 timings. Similarly, wheat growers have been starting to apply T0s in the final days of March and the earliest-sown crops.

Oilseed rape is just reaching yellow bud, signalling the start of the flowering period, so over the next month sclerotinia sprays will be at the front of people’s mind.

1. Choose a one or two sclerotinia sprays based on risk

The main focus in oilseed rape in April is sclerotinia control. An important factor when choosing between a one-spray or two-spray strategy is that each application provides a maximum of three weeks’ protection. If it is a short flowering period, one spray at mid-flowering is enough. However, if it is prolonged or a crop is uneven and risk is remains high, consider a second around three weeks after the first.

There are some useful forecast tools, such as AHDB’s infection risk map, that can help inform spraying decisions. A 75% dose of Proline (prothioconazole) will provide effective protection for the first spray and can be followed up with another 50% dose three weeks later where needed.

2. Get on top of disease early in winter barley

The crucial T1 timing in winter barley crops is fast approaching and should be applied at GS30-31. More yield comes from the lower leaves in barley than wheat and tiller survival is vital, thus making earlier timings and product choice very important.

A key point to remember for barley diseases like Rhynchosporium and net blotch is that they have short latent periods, so crops can become dirty quite quickly. A few weeks ago, disease pressure in barley was low, but with rains in early March, I have seen Rhynchosporium starting to appear in crops towards the end of the month. Keep rates up at T1 and avoid extending the interval to T2 application to maintain good protection.

A good dose of prothioconazole is an important base for barley T1s, partnered with either an SDHI or strobilurin. In lush and forward crops, consider adding a plant growth regulator, but I wouldn’t recommend the inclusion of chlorothalonil at this stage. The greatest benefit from the multisite comes at T2 for ramularia control.

Where opportunities to control grassweeds haven’t been taken, growers should prioritise application as soon as possible. In wheat, Monolith (mesosulfuron + propoxycarbazone) can be used up to GS33 and Atlantis (iodosulfuron + mesosulfuron) up to GS37, so there is still time. The temptation is to wait for late germinating wild oats, but my advice is to get the herbicide on now for the best control of what’s already there.

4. Dissect wheat plants to ensure T1 timing is spot on

This is the most important time of the year to get out in the field and monitor leaf emergence to identify correct timing of T1 fungicides. Don’t be fooled by nodal growth stage, as it can be a red herring. Leaf 3 emergence usually coincides with GS32 (first node at 2cm), but I have seen crops at this growth stage but leaf 3 is yet to appear. Dissect plants and make sure T1 sprays are applied when leaf 3 is 75% emerged – it will be time well spent.

5. Monitor wheat disease risk in the field, not from the office

Disease pressure in wheat is not only about variety resistance scores – there is also an interaction with drilling date and crop biomass. The early-drilled, thick canopies create an ideal microclimate for Septoria infection and generally carry more disease. This tells us that you can’t formulate fungicide plans in the office with a variety book, growers need to get out the field and check for disease – even those with a high Septoria resistance score – and treat accordingly.  Remember that leaves that may look clean, could be carrying latent disease.

I have had some unexpected calls about eyespot being found in wheat crops in the West. Almost all varieties on the Recommended List are inherently susceptible to the stem-based disease and early sowings will be more at risk. Often you don’t know it is going to be a major problem until it is too late to address, so it should be considered when making product choices at T1.

A good dose of prothioconazole is very effective on eyespot and should be included. The inclusion of an SDHI and a multisite is also a good idea, as it will keep you ahead of the game against Septoria. Ascra (bixafen + fluopyram + prothioconazole) or Aviator (bixafen + prothioconazole) are both good options at this timing and provide the appropriate dose of azole.