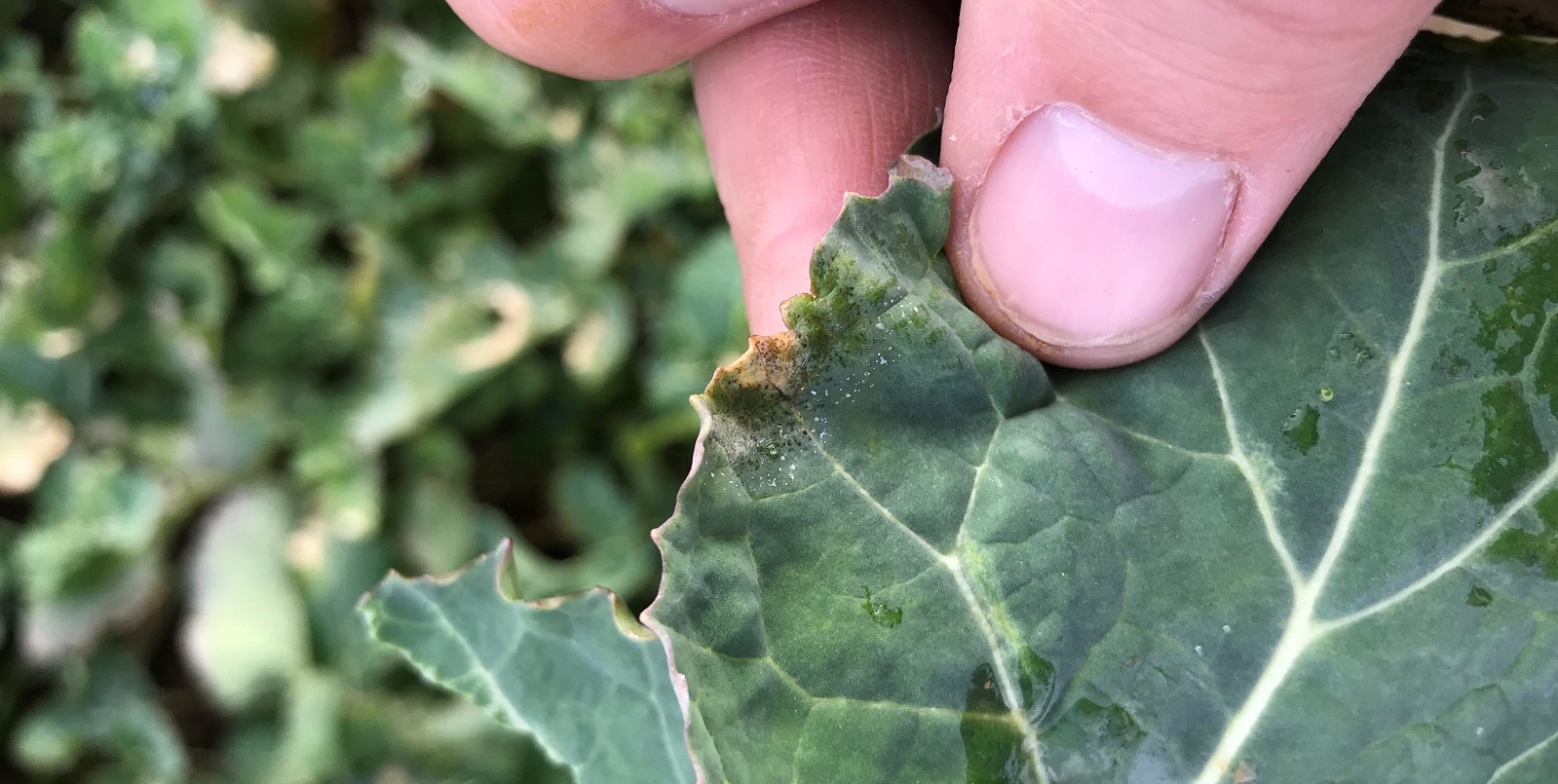 The mood is buoyant across the south, with good weather dominating during late February. Growers have been cracking on with spring work, including early nitrogen applications and spring barley drilling.

Winter wheats have benefited from the dry autumn. Mostly drilled in October, they have established well and in some cases, shoot numbers are very high. This bodes well, as results from the Yield Enhancement Network (YEN) suggest high biomass crops correlate with high yields when carefully managed. Similar potential can be seen in winter barleys.

Oilseed rape is looking good where light leaf spot and cabbage stem flea beetle larvae aren’t present. There is huge larvae pressure in patches and the dry autumn exacerbated the issue, preventing the crop from growing away from the pest. I would estimate that about 10% of oilseed rape crops have been written off across the south moving further west. Some are considering abandoning oilseed rape next autumn as a result, but before making any hasty decisions, remember it has been the perfect storm for cabbage stem flea beetle this season.

As crops hit stem extension light leaf spot is easy to find, particularly where no autumn fungicide spray was applied. Where growers are unsure of pressure in crops, the Bayer SpotCheck leaf testing service runs until the end of March and sampling kits can be requested from ADAS. Turnaround for results is just a week, so there is still time for the service to inform spring fungicide programmes based on known risk.

Where there are low levels of disease, an application of 0.32L/ha of Proline (prothioconazole)at early stem extension is recommended. In crops where a higher level of disease has been identified, a higher rate of 0.46L/ha of Proline would be more appropriate.

Pre-emergence herbicide stacks applied to wheats in the autumn have generally done a good job. Good establishment has maximised crop competition against weeds, including black-grass. Despite this, there were still black-grass survivors in some situations at the end of February and these will need treatment. Late February offered some very good opportunities for applying grassweed sprays and every opportunity should continue to be taken in March. Target plants when they are small, actively growing and have a dry leaf.

Avoid tank mixing herbicides with anything else other than a herbicide, particularly fungicides such as tebuconazole or chlorothalonil. Apply any early nitrogen to stressed crops ahead of application and wait at least seven days before applying a T0 fungicide post-treatment.

3. Plan for a ‘normal’ well-timed fungicide programme in wheat

As expected at this time of year, Septoria is present on rosette leaves of winter wheat plants. Rust is largely absent, as few rust prone varieties are being grown now across the region. It’s a similar story for mildew, which has mostly dried up after the cold spell in late January and early February. The key message for disease control is to remain vigilant and plan for a well-timed fungicide programme, starting with a T0 no sooner than four weeks before an expected T1 application to final leaf 3.

Crop growth stages are extremely variable due to a wide spread of drilling dates across the open autumn. The first node is already present (GS30) in some early-drilled Skyfall, so growers need to pay careful attention to crop development and dissect plants to ensure fungicides are targeting the correct leaf layer. Base T0 applications around multi-site chlorothalonil and a non-primary azole. Avoid use of prothioconazole and epoxiconazole at this point, as it can pre-select less sensitive Septoria isolates prior to the key T1 and T2 timings.

4. Consider T0 fungicide in winter barley to wipe out mildew

Some winter barleys have already had a fungicide to eradicate powdery mildew and there is still time for hard frosts to arrive and knock out any still present. However, where pressure is particularly high, growers may want to consider a T0 fungicide to alleviate crop stress and avoid potential loss of biomass.

Spring barley drilling is well under way and the earliest to be drilled are already germinating in fantastic growing conditions. It is a good idea to use a pre-emergence herbicide such as Liberator (flufenacet + diflufenican), which has an EAMU for a 0.3L/ha application to spring barley.

Where seed is yet to be drilled, consider a seed treatment such as Redigo Pro (prothioconazole + tebuconazole), which will protect seedlings against fusarium, smuts and leaf stripe.