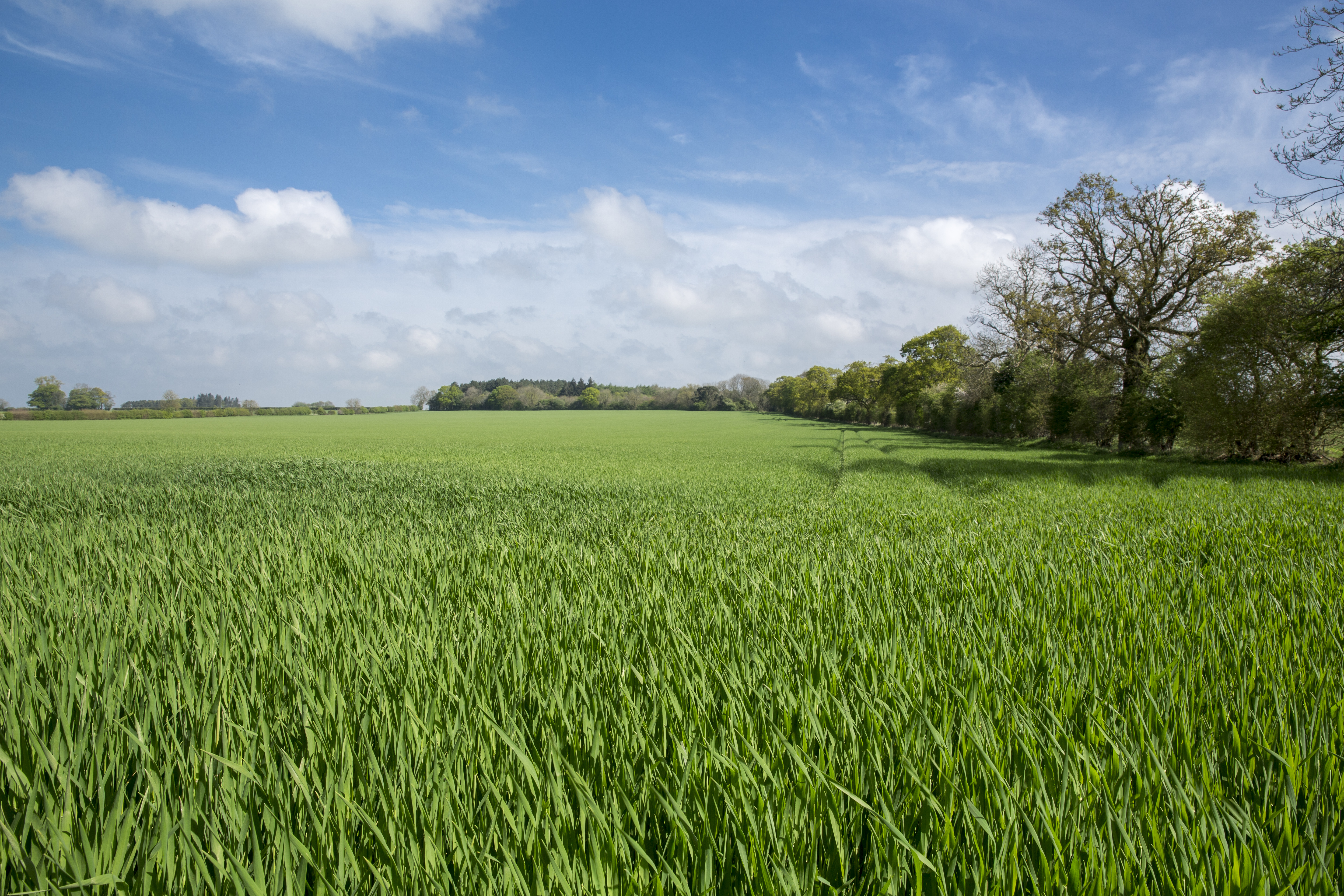 As we approach the end of March most wheat crops are at the end of tillering. Nothing much has started stem extension yet, but it won’t be long. Where fertiliser has been applied, crops have greened up and started to grow.

There was still quite a lot of weed control remaining to be tidied up during March – hopefully any left to do will be finished in early April as a priority.

Growers and agronomists have revisited and are seeing the value in Pacifica Plus (mesosulfuron + iodosulfuron + amidosulfuron) as a strong option this spring to help tidy up a broad range of grass and broadleaved weeds.

If you are planning a tebuconazole-based T0 remember that this can’t be tank-mixed with mesosulfuron-based products, so it’s worth trying to do weed control ahead of T0 as a separate pass.

I’ve been doing weekly rapid disease detection tests on October drilled crops of Extase and Graham, which analyses the most recently emerged leaf for presence of Septoria DNA in its latent phase in the leaf.

Through January and February there was very little visible disease present, but in the last weeks of March some Septoria appeared on lower leaves, so it will be interesting to see if that has been splashed onto the new leaves in the most recent tests.

Hopefully we are still in a protectant situation, as we reach T0 in early April. It’s worth considering early disease protection in the south west as disease pressure is generally higher in our region.

At the end of March yellow rust seemed to have disappeared after the cold weather, but it has been there in crops and could easily come back, so if that’s the likely to be the most prevalent disease then tebuconazole makes a good holding spray.

For Septoria without chlorothalonil, the choice is between folpet or perhaps even some early prothioconazole although we tend to shy away from wanting to use that outside the main timings for resistance management reasons.

But if crops are clean you might be better off waiting for the T1 and investing in that timing.

Most wheat crops will reach the ideal final leaf three fully emerged timing for T1s in the last two weeks of April. This often coincides with GS32. Don’t go too early as it is best to minimise the time between T1 and T2.

In most cases the dose flexibility of Ascra (bixafen + fluopyram + prothioconazole) makes it a good fit. It provides good activity against all the diseases that could be a problem at T1 – Septoria, yellow rust, eyespot, mildew and Fusarium.

Depending on risk there’s the flexibility to tailor dose to the situation – usually 1.0-1.2 L/ha.

In lower risk situations Aviator (bixafen + prothiconazole) is also an option, and also where eyespot is a primary consideration where its higher loading of 150g/ha in 1.0 L/ha helps.

The multi-site fungicide folpet can be added to either, if you think it is worth adding for resistance management and the cost makes sense.

First winter barley sprays are likely to be due by early to mid-April, unless you’ve applied a T0 spray in a dirty variety, such as Maris Otter.

This timing is the crucial one in winter barley as it helps maintain side tillers and maximise yields.

Most applications should be built around 100-120g/ha of prothioconazole, as found in 0.5-0.6 L/ha of Siltra Xpro (bixafen + prothioconazole). This gives a good broad spectrum of control of all major barley diseases.

The addition of folpet at T2 has been shown to help with the reduction of Ramularia expression with some evidence that a T1 application can help reduce it further. If you can keep the plant healthy and free from other diseases that will likely help reduce the risk from Ramularia later in the season.

The SDHI bixafen also helps decrease risk from lodging and brackling as part of a full fungicide and PGR programme, as shown in trials in Callow, Herefordshire last season.

An important crop in the south west, the main danger for winter oats is crown rust, which can turn the crop bright orange very quickly if left unchecked.

Two useful actives in epoxiconazole and cyproconazole are no longer authorised, but prothioconazole gives useful control. Trials have shown that Siltra can provide over 85% control of crown rust, with a 1t/ha yield uplift from a two-spray programme.

Aim to apply T1s at around GS32, which usually would be around the end of the month. Try to avoid multi-component tank mixes as these tend to get a little hot on the crop.

Pre-emergence is the key timing for potato weed control. Without linuron, our new herbicide Emerger (aclonifen) is finding its place, with some good data from last season showing how well it worked in dry seedbeds.

It gives around 6-8 weeks residual activity, and should be applied at least seven days before crop emergence.

Trials have shown in tank mixtures with Artist (flufenacet + metribuzin) it gives over 90% control of majority of difficult weed species found in potatoes.

Other possible tank mix partners include metobromuron, which although expensive, is very effective, or pendimethalin and prosulfocarb.

There is also the possibility of using Roundup branded (glyphosate) as a true pre-emergence to clean up emerged weeds if there has been a long gap after planting and the ridges are getting weedy, but this needs careful management as the consequences of getting it wrong are obviously large.

With the lower area of oilseed rape helping drive prices towards and even over £400/t, and some promising looking crops in the ground, it will be worth protecting your investment so far.

Our latest Spotcheck results for the south west highlighted some surprising amounts of light leaf spot in crops, which has encouraged some growers to treat with Proline during stem extension.

Topping up light leaf spot control at flowering will also make sense, along with protecting against Sclerotinia. Aviator is a good option for both, and in Judge for Yourself strip trials has given a yield benefit of 0.25t/ha compared with other standard flowering spray options.