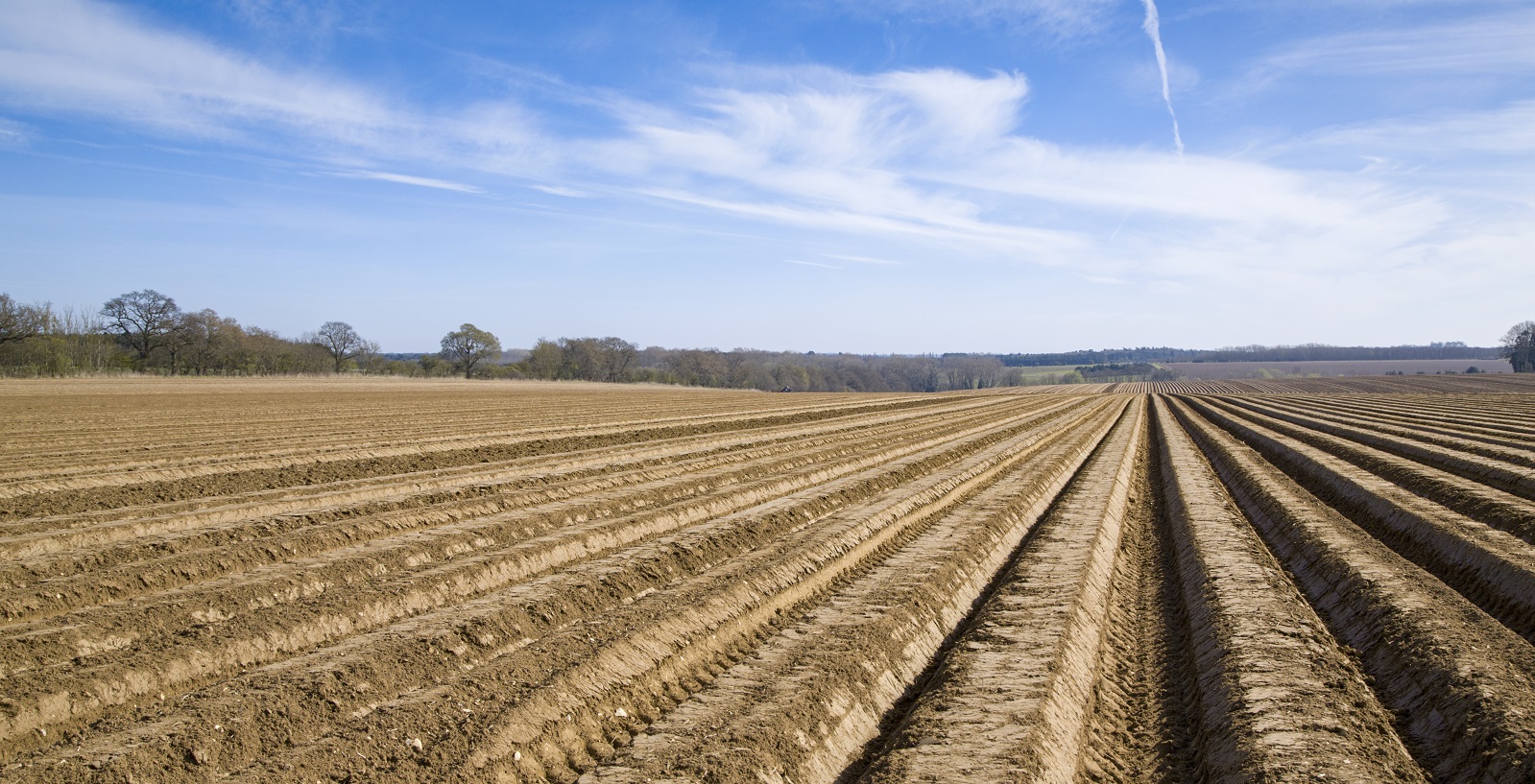 Growers have long recognised that if potato cyst nematode (PCN) populations are to be effectively managed it would require a multi-faceted approach that incorporates all the available measures. Delivering this in practice, however, often involves balancing what is desirable with what is achievable.

Like many potato growers, Honingham Thorpe Farms has developed its own version of an integrated approach. This evolved over the course of several years as varieties with good resistance to Globodera pallida steadily gained market acceptance and new nematicides introduced to extend management practices while other changes have enabled the rotation to be extended.

“Prior to 2014 the policy was to crop land where populations were under 20 eggs per gramme of soil with a granular nematicide used as a matter of routine to help protect yields.  After this date, the policy changed because we recognised that populations were not falling.

“After 2014, the crop area was reduced to support a longer rotation of one-in-eight, rather than the one-in-five and contracts for varieties resistant to G. pallida favoured over those for non- or poorly resistant varieties. Together, these two policies delivered the biggest reduction in populations. The average egg count number would now be in the mid to high single figures,” he says.

Granular nematicides remain a valued means of crop protection, especially where sampling indicates a high population, typically in the region of 20 eggs per gramme of soil, but these remain part of a wider effort to protect land for the long term.

The introduction of Velum Prime (fluopyram) in 2018 enabled the management policy to be refined further.

“Where soil testing indicates low pressure, typically less than 5 eggs per gramme of soil, Velum Prime is applied on its own while in higher pressure situations it is used in sequence with a granule and a resistant variety,” explains Mr Harrison.

The result of this targeted approach has been significant savings in the cost of granular nematicides without impacting performance as yields have remained broadly consistent, a fact Mr Harrison partly attributes to accurate application of Velum Prime in the soil profile.

“Application method is something we have considered at length, but the practical advantages of in-furrow at the time of planting was deemed the most convenient and efficient way to apply Velum Prime,” he says.

“We considered moving the applicator apparatus to the front of the tractor alongside the DAP applicator, but felt the opening was too narrow to provide adequate spray coverage of the soil profile. We have also considered the broadcast spray method, but the time savings this would deliver to the operator of the planter, do not outweigh the additional work it would create for the sprayer operator.

An integrated approach to nematode management involving the targeted use of nematicides combined with a longer rotation and the use of resistant varieties has helped drive PCN populations down to single figures on both owned and rented land.

Six steps to help you protect potatoes from PCN and FLN

Learn more about how Bayer is committed to protecting potatoes