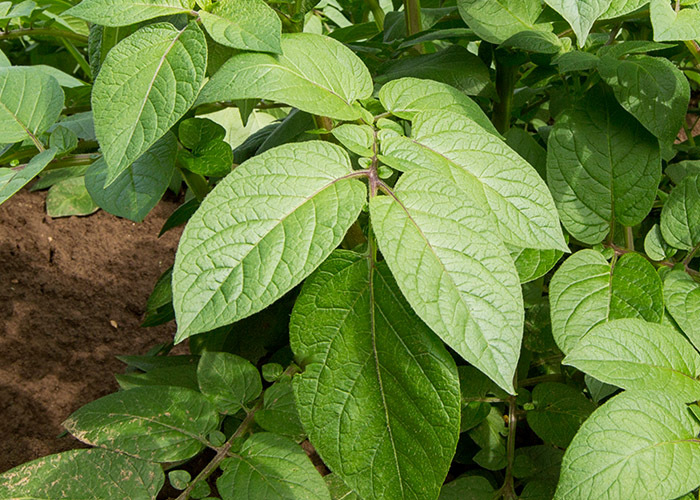 Velum Prime (fluopyram) applied alone delivered similar yields to full-rate Vydate 10G (oxamyl), but the protection afforded from applying both products in sequence provided the greatest yield benefit and was also the most profitable for Produce Solutions.

Using plots of two rows, each 12 metres long, the company ran a trial on a Shropshire farm last season to compare the performance of Velum Prime and Vydate 10G when applied alone and in sequence in a commercial crop of Maris Piper.

Soil tests on the sandy loam site revealed the PCN species present to be exclusively Globodera pallida. Pre-planting testing for the trial area indicated initial egg counts of 27 eggs per gram of soil.

The treatment comprising full rates of Velum Prime and Vydate 10G gave the greatest yield response and the best financial return, but none of the treatments in this trial achieved a statistically significant net reduction in PCN levels as measured by Pf/Pi counts (PCN egg count following harvest divided by the initial egg count).

As the table shows, in the plots directly comparing the yield protection benefits of Velum Prime with Vydate 10G, the former delivered a higher yield by 0.5 t/ha. Applying the two products in sequence however, resulted in a significantly higher yield, which perhaps reflects the level of PCN pressure facing the crop.

The UK’s potato area is expected to fall in 2020 as growers face up to tighter margins arising from higher input costs and the prospects of flat output prices.

Blight-resistant potatoes have long been talked about, but are now much closer to a reality thanks to modern breeding techniques.