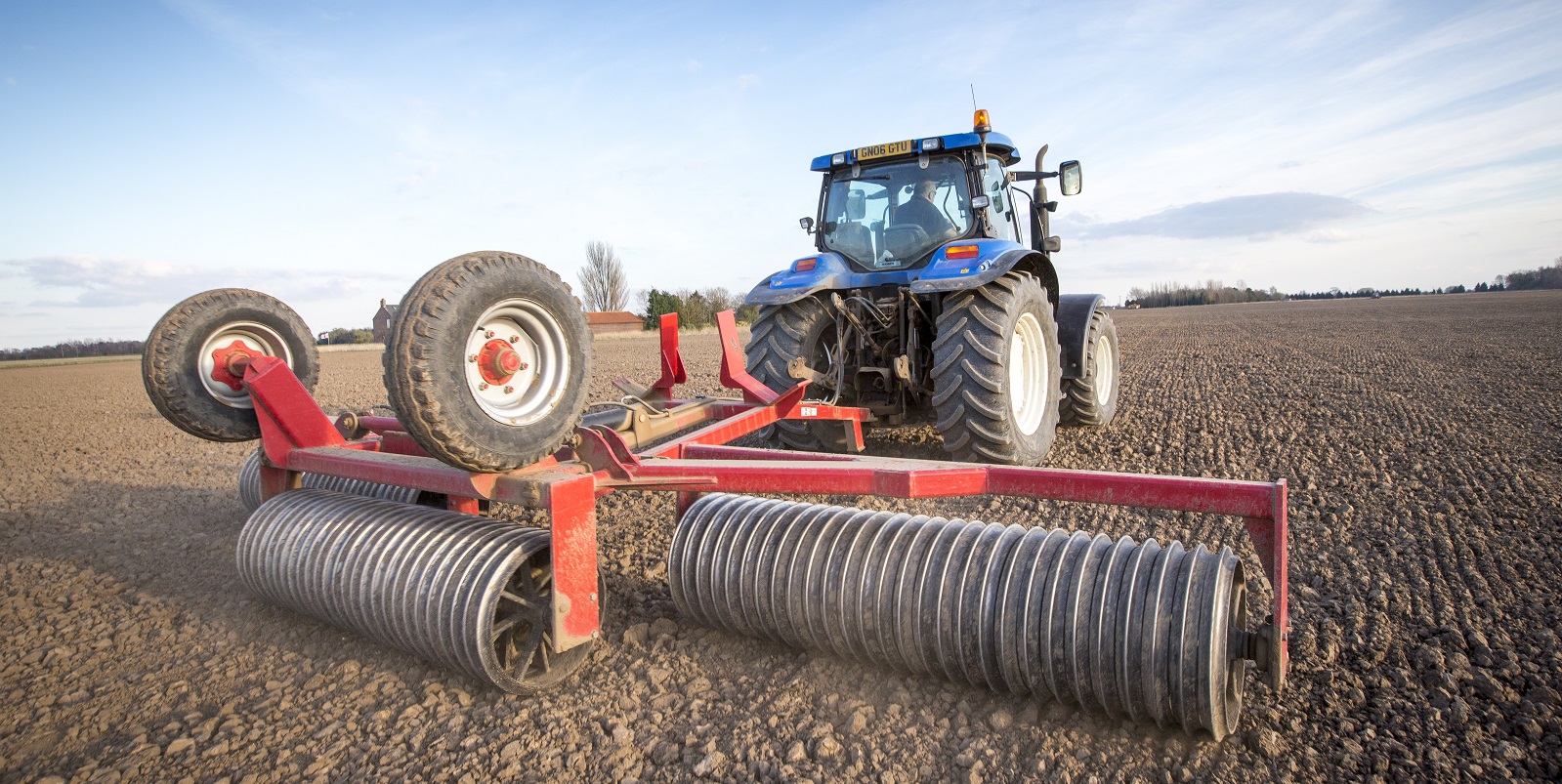 Creating conditions in which the wheat crop can compete with black-grass is essential to reducing black-grass populations. In thin, noncompetitive crops black-grass can tiller extensively producing large head counts which return a lot of seed to the soil making control harder next season. Rolling improves seed to soil contact across the whole field by consolidating any loose soil left after drilling. This promotes successful and consistent germination which is the basis for a competitive crop.

Seedbed preparation should remove most clods, but some may be left over. Any remaining clods can be a danger because they harbour numerous weed seeds including black-grass. These seeds germinate as and when the clod breaks down during the season. As a result, clods can be the nucleus for small patches of black-grass that entirely miss the pre-em. programme. Rolling after drilling breaks up the remaining clods and stimulates any black-grass seeds to germinate when the pre-em herbicide is still effective.

Slug damage to wheat crops can reduce competitiveness and create an opportunity for black-grass and other weeds to out compete the crop. Slugs thrive in uneven, cloddy seedbeds where they can move easily and access seed and emerging seedlings. Rolling reduces unevenness and destroys clods which make conditions less favourable for slugs.

Pre-emergence herbicides are an essential step for a successful black-grass control programme in winter wheat. Soil condition is vital factor in the success of pre-emergence herbicides because the active ingredients work within the soil or on the soil surface. In Liberator (flufenacet + diflufenican), flufenacet is active in the rooting zone and is taken up by the roots of germinating weeds while, diflufenican remains on the soil surface and acts on emerging weeds.

Rolling produces an even surface which allows for consistent pre-em coverage across the soil surface. Consolidating the soil provides better conditions for flufenacet to reach the rooting zone and take effect provided there is sufficient moisture.

In trials at a Lincolnshire site in 2015, rolling reduced final black-grass head numbers in treated and untreated plots. In rolled plots, black-grass germination was not as protracted as unrolled plots which contributed to better pre-em performance.

7 areas to manage from harvest to drilling

4 tips to maximise performance of pre-ems