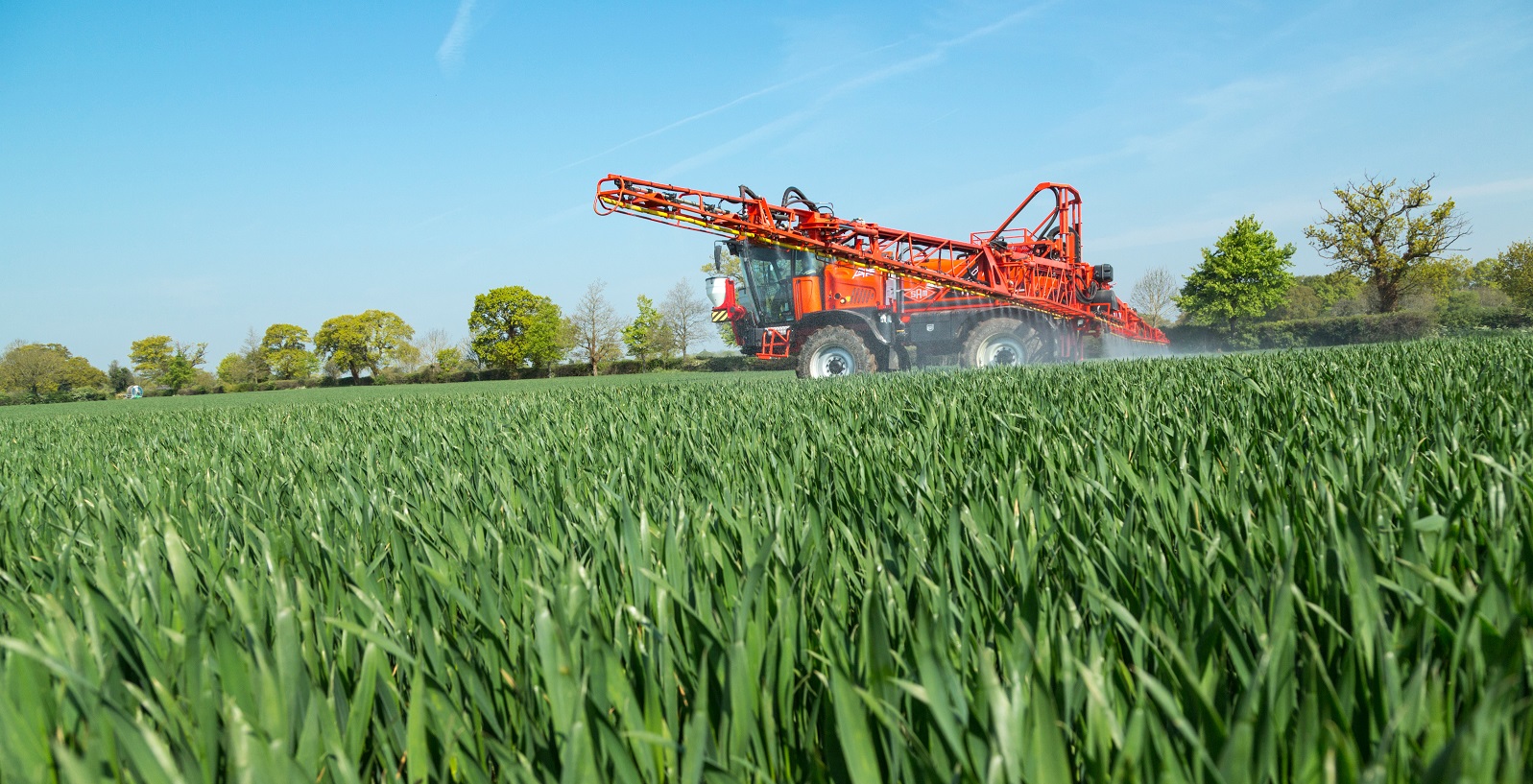 Three years and three positive yield responses in Judge for Yourself Ascra (bixafen + fluopyram + prothioconazole) trials have taken Cambridgeshire-based farmer Russell McKenzie by surprise, especially since Septoria levels have been low and there have been no discernible visual differences in greening each year. Even drone analysis last year was unable to pull out any plot variation.

Yet Ascra at 1.2 L/ha delivered an average 0.33t/ha over the farm standard succinate dehydrogenase inhibitors (SDHI), Imtrex (fluxpyroxad) + epoxiconazole and Librax (fluxapyroxad + metconazole), over three years, worth an average £50/ha more than the competitors.

“I was surprised we got these results with Ascra. It has been consistently better than I expected.”

Pinpointing exactly what is delivering the additional yield is tricky, says Mr McKenzie. It could be improved drought tolerance, getting the crop through the season a bit longer or possibly something in the formulation or blend of the product.

“I can’t ignore the fact we have had three seasons where we’ve seen positive response compared to good competitive products each year. It definitely has a fit for us in fungicide programmes.”

How and where depends on this spring, he says. All his wheat receives an SDHI as Aviator (bixafen + prothioconazole) at T1, then disease pressure and rainfall leading up to the flag leaf timing will drive T2 decisions.

Although Septoria is the farm’s main concern, Mr McKenzie is cautious of being complacent with yellow rust, especially on his high-value seed crops.

“On varieties where I’m not worried about rust, Ascra will feature quite highly, but if it’s a dry season and shaping up more for rust then I’ll use something like Elatus Era (benzovindiflupyr + prothioconazole).”

Mr McKenzie likes the simplicity of Ascra. “There aren’t multiple cans so we don’t have to mess around with twin packs, making the speed of operation easier. Also it makes spraying in tricky weather a lot easier because it is reasonably rainfast.”

A different perspective on the great results from the Ascra trials can be found in a case study on Norfolk farmer, Mark Means.

See the results from 3 years of farm trials