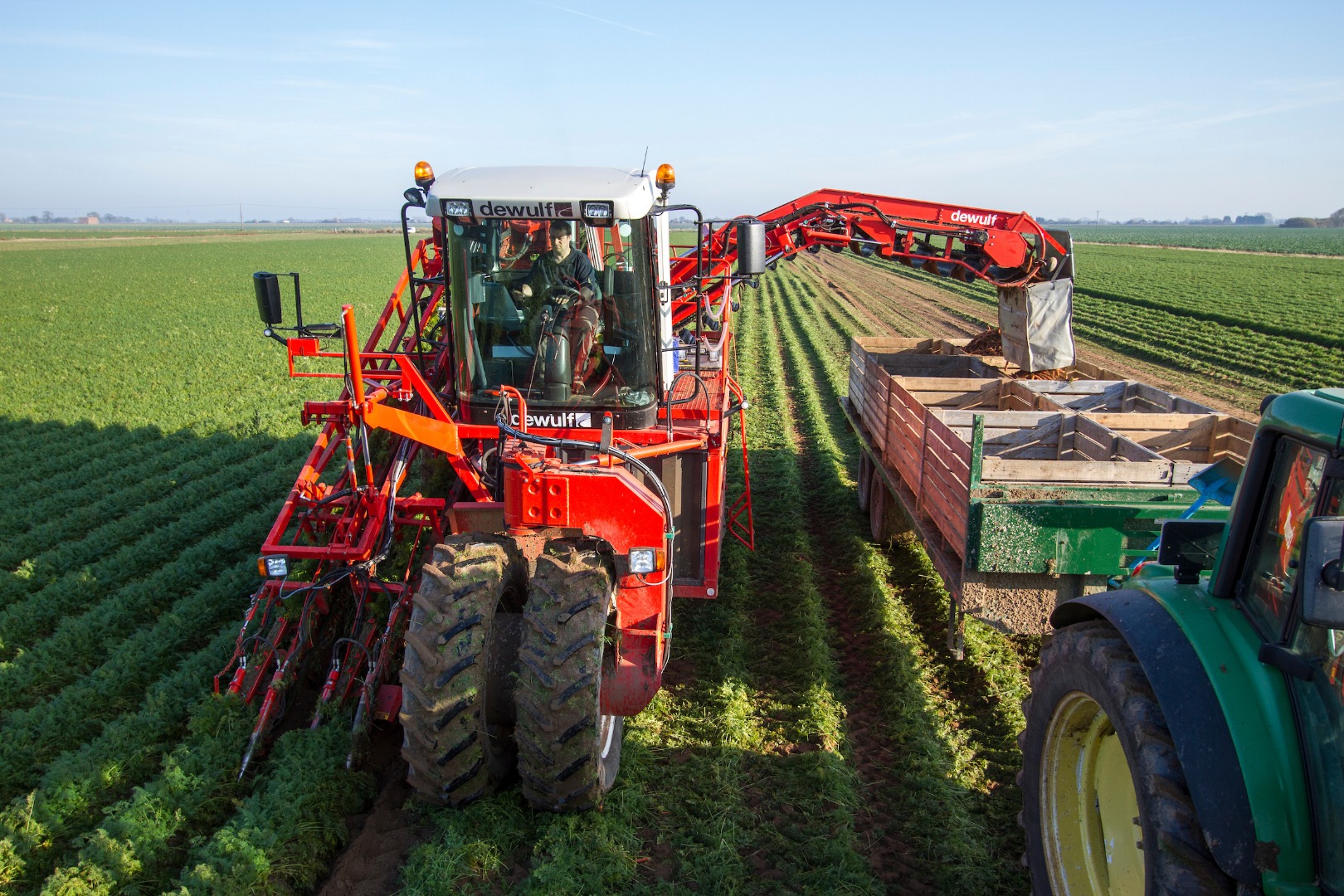 This year, with so much news to share, Bayer took centre stage for the day. Bayer’s horticulture team was eager to share all the new information resulting from its hard work with growers and regulators during the past year.

Throughout the various talks many interesting points were raised, some of the most important of which follow below:

Perhaps the main talking point of this year’s conference was the new herbicide active, aclonifen.

Aclonifen is a vital tool in tackling the difficult area of weed control in vegetables. Its strengths include activity against small nettle, brassica weeds, Chenopodium weeds and Polygonums. It is a particularly vital tool in the protection of umbellifer crops such as carrots, parsnips and many herbs but is also a great fit for potatoes and pulses.

Tim Lacey, Horticultural Crops Campaign Manager at Bayer, said: “Aclonifen is a broad-spectrum herbicide that is not an exact match but is an ideal replacement for linuron, at both pre-emergence and residual top up stages.

“Aclonifen is vital for the veg industry and has a great role to play. But it’s been complicated, and we’re really open about the process. We’re working with the industry, AHDB and CRD to make it happen as soon as we can.”

2. The future of Velum Prime

Velum Prime (fluopyram), another major discussion topic at this year’s conference, is a liquid nematicide for potatoes, applied in-furrow at planting. Velum Prime helps to protect potato yield and suppresses PCN and will change the way this pest is managed.

Although Velum Prime's main use will be in potatoes, there was interesting discussion at the conference on its uses in carrots, which is currently awaiting label approval. In carrots, Velum Prime suppresses free-living nematodes, helping to tackle the problem of unmarketable fanged and misshapen roots – and has been seen to have some benefits for Sclerotinia reduction too.

“There has been some regulatory hold up on carrots and the overall spray use on potato crops,” Mr Lacey said. “But Velum Prime is definitely something to focus attention on due to its many benefits to the crop.”

“There is a natural fit between Velum Prime and Serenade,” Mr Lacey said. “Timings are exactly the same for the two products, which allows growers to more easily target both free living nematode issues with Velum Prime and the previously seen benefits of Serenade against cavity spot symptoms too.

3. The importance of understanding Movento

Other updates at the conference included the importance of the insecticide Movento (spirotetramat) for brassica crops, and following the ban on neonicotinoid seed treatments also in lettuce and carrot crops. Mr Lacey said: “The important thing is for grower and advisors to understand how Movento works and how to deploy it correctly.”

Movento should be used as a baseline control mechanism to keep pest populations down, explained Mr Lacey. “It is important to apply it early and before you get a build-up of pests in the crop, to maximise the product’s efficacy.”

In combination with the population control mechanism of Movento, use a rapid acting product like Biscaya (thiacloprid) when there are fresh aphid migrations into the crop to achieve knock-down effects.

The importance of Movento’s use in thrip control in onions was also raised at the event, as it is one of the few products that can address this issue.

Mr Lacey said: “Movento is the core part of thrip control programs in the Netherlands, as the default starter program, then using knockdown materials after that. Considering using Movento a lot earlier than one might assume, to get the most out of the product, is a key insight that could really benefit UK growers.”

Another worthwhile note was how Movento works particularly well when oil is added by growers into the formulation to achieve better penetration into the crop.

One last particularly important point was the news of the new compound flupyradifurone, bringing much needed novelty to the worryingly depleted insecticide armoury.

Mr Lacey said: “Flupyradifurone is a new chemical group and will bring with it some different activity and a really good range of pest control. We are aiming for flupyradifurone to hopefully be active in at least some vegetable and fruit crops from 2020 onwards and we are working hard to get it there.”

As with all new products they take time to come to market, but Bayer is working hard to secure approval for these products. The horticulture sector in particular occupies over a quarter of Bayer’s global market, bringing with it leading levels of investment in R&D for these crops. A priority for the vegetable and potato conference was to reassure growers that Bayer’s UK horticulture team is doing everything in its power to ensure UK farmers can access the best quality products available.