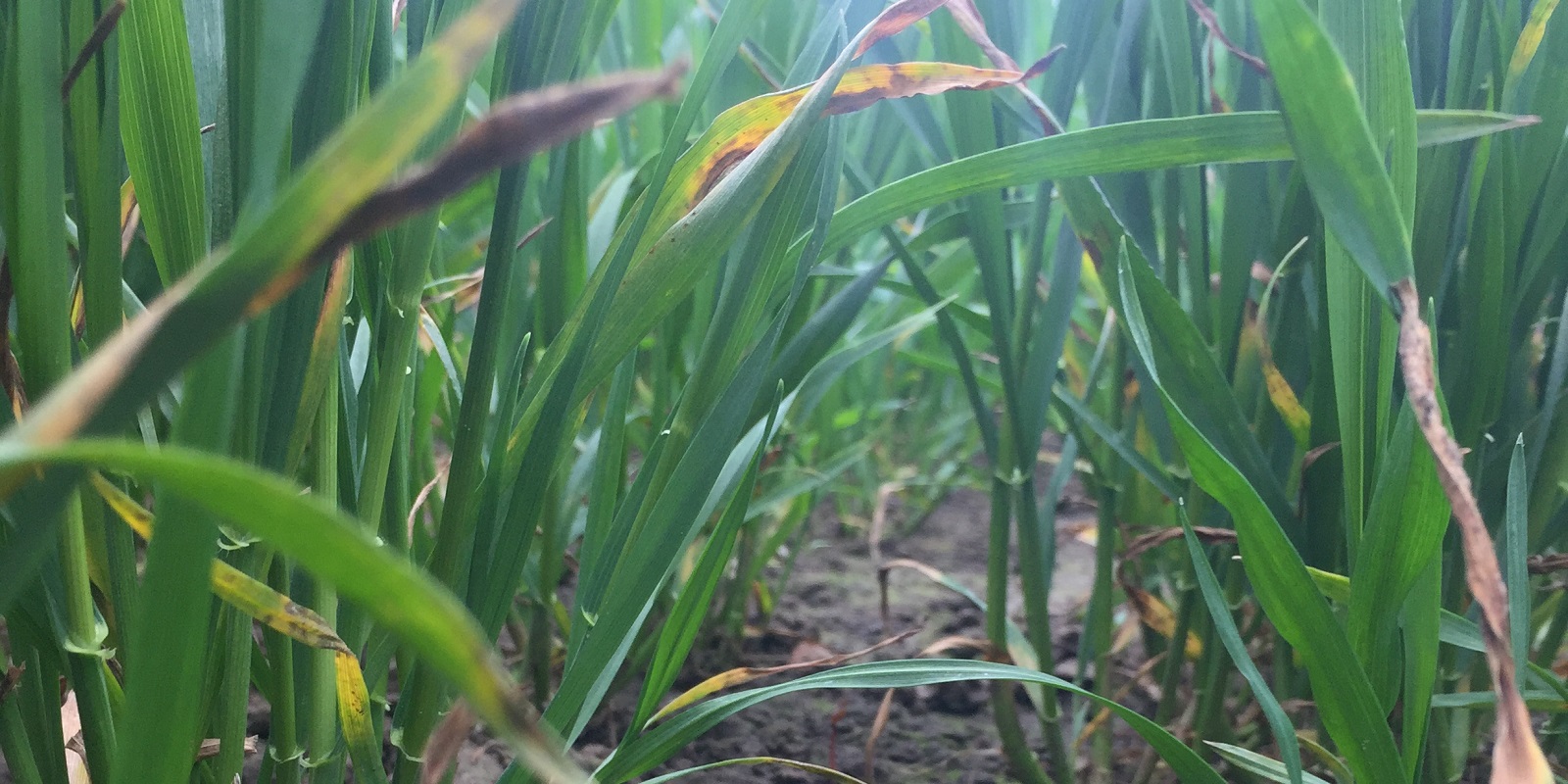 Farmers have been through a tricky time, with even lighter land in the area being untravelable at times over the last month or so. However, the recent drier weather has helped those playing catch-up with field work.

After being talked down by many, the majority managed to apply T0 fungicides onto wheat and stem extension top ups were applied to oilseed rape crops. Nitrogen applications have been important and since they have gone on, stressed crops have rocketed.

At our demonstration site at Hinton Waldrist, near Oxford, winter wheat growth stages vary considerably across varieties, despite being drilled the same day in mid-October. The most forward varieties include Crispin, Siskin and Graham, with leaf two just emerging. The more backward varieties have just 60% of leaf three showing.

Septoria pressure is much higher this year than last, and one interesting observation is that varieties with stronger resistance on paper continue to show more infection than you would expect. The cold snap has caused stress in many varieties, and it’ll be interesting to monitor disease ingress as a result. I would expect the stronger varieties to have a longer septoria latent period as they continue to grow away, buying some flexibility in timing if needed.

T1 fungicide application began in earnest over the past week, just avoiding the recent rains. There has been a lot of talk about not using an SDHI-based product, but the wet weather has provided ample opportunity for Septoria infection on leaves 4, 5 and 6. There is a strong case for using one at T1, particularly where a T0 was missed.

Where T1s are still planned on more backward crops, ensuring leaf three full emergence is a priority and an application of 1L/ha of Aviator (bixafen + prothioconazole) is a great option. It gives an 80% dose of prothioconazole, which is important for SDHI resistance management, and also covers eyespot.

There are only 6 varieties on the AHDB Recommended List with a resistance score of 5 for eyespot. Traditionally not associated with lighter soils, there was a sustained wet period during March/April and we are seeing eyespot, even on sands at Hinton Waldrist. Using prothioconazole-based products at T1 and T2 is a strong control option for the disease.

It is worth nothing that the gap between T1 and T2 has the potential to be short this year, with T1’s being pushed later than usual. Any temptation to alter T2 application timings should be avoided to ensure full flag leaf coverage. In our Judge for Yourself initiative, more than 70% of 93 farm-applied trials showed a yield benefit of using Ascra (bixafen + fluopyram + prothioconazole) over a comparison product across 2016 and 2017, even in the lower Septoria, high brown rust pressure season last year.

Being an Xpro formulation, Ascra also spreads rapidly on the leaf and is rainfast within minutes. With uncertain weather and high seproria pressure across all varieties, it remains the standout option at T2 to maximise green leaf longevity and build yield.

Winter barley crops have really taken off after receiving nitrogen applications and T1 fungicides have gone on. Rhynchosporium and net blotch pressure is lower than last year, but that can change quickly if catchy weather arrives. A main consideration at T2 should rightly be ramularia, which is resistant to azole, strobilurin and SDHI fungicides, so always include multisite chlorothalonil with Siltra (bixafen + prothioconazole) or Fandango (fluoxastrobin + prothioconazole) applications.

Most oilseed rape crops are approaching the mid-flowering stage. We have had reasonable temperatures and intermittent rainfall, so the risk of sclerotinia infection has been building. Rapid growth has also caused widespread stem cracking this year, providing another route in for infection and it is something to bear in mind. When mid-flowering is reached on the main raceme, along with any outstanding T1s in winter wheat, a sclerotinia spray should be a priority.

Light leaf spot is still being seen on upper leaves in some varieties. Many stem extension sprays consisted of tebuconazole this year, and although it has some activity on light leaf spot, it would be beneficial to top up control with the first flowering spray. An application of prothioconazole will provide protection against both light leaf spot and sclerotinia and should be followed up three weeks later if flowering is extended and petals are continuing to fall. 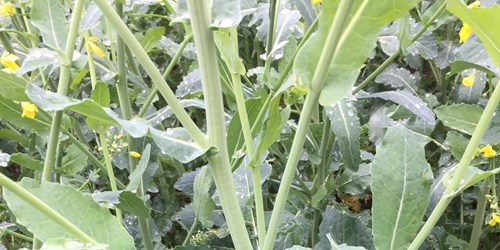