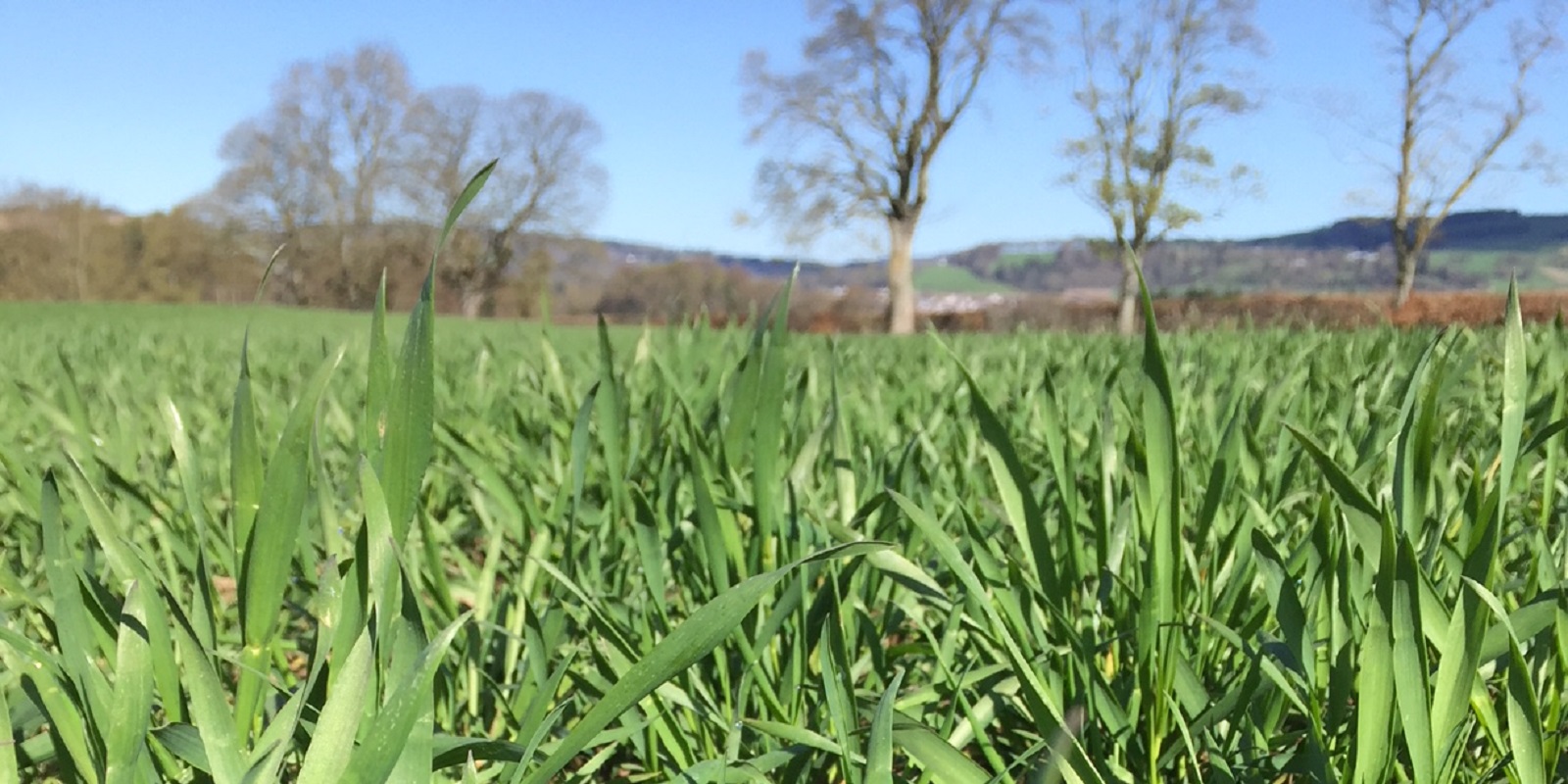 There has been some wet weather around across Scotland through April, but it has been very localised and folk across the country have generally been able to get on with work.

A couple of weeks ago during the warm spell when driving through Perth and Angus, it seemed every tractor in the area was out in the field sowing barley, preparing tattie ground and applying fertiliser. In the north along the coastal belt of Aberdeenshire, Moray Firth and Black Isle they are further ahead with work than the rest. 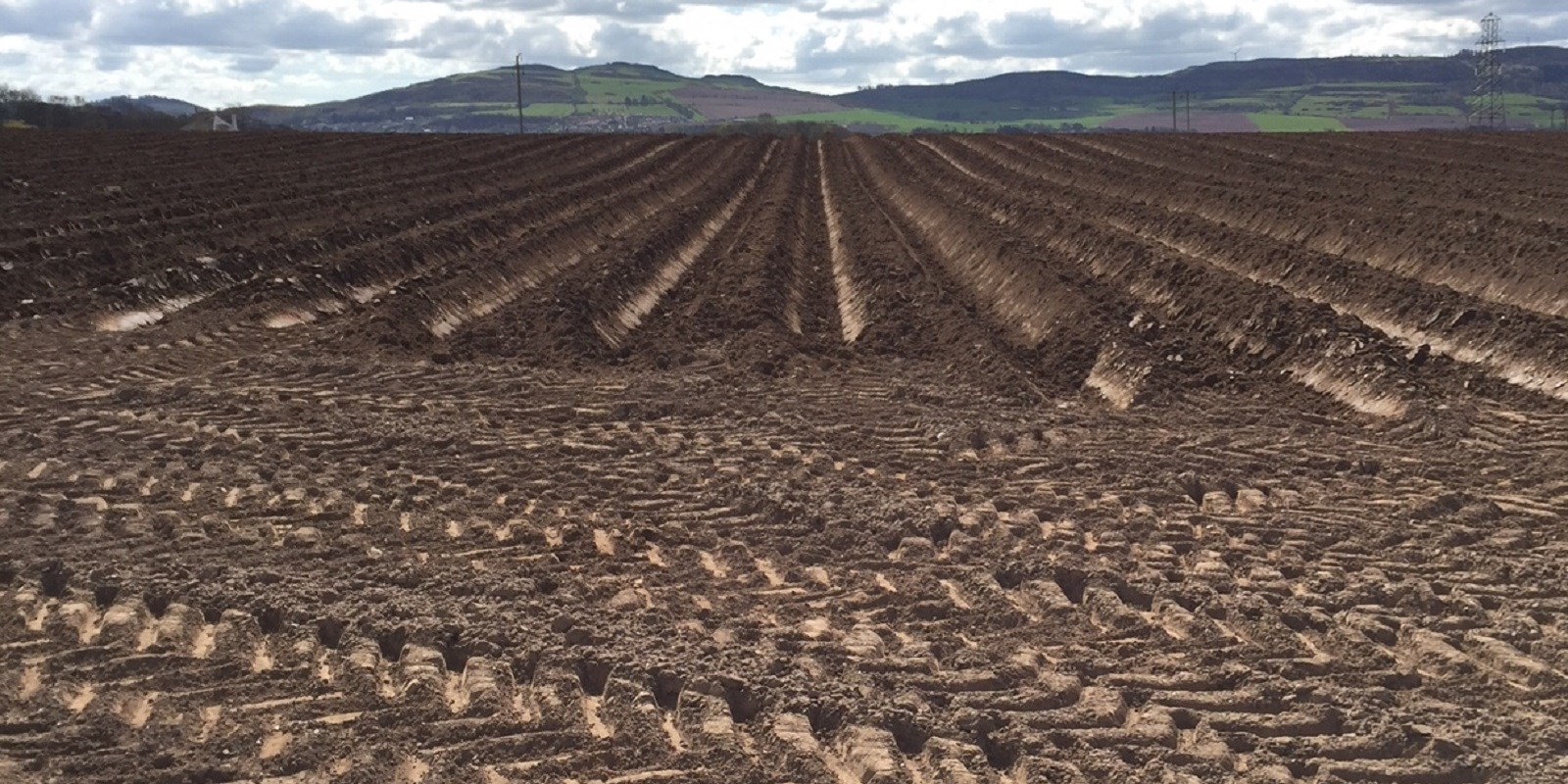 Wheats are looking good, as they’ve had plenty of moisture and fertiliser has gone on. Septoria is present in the bottom of crops, but I’ve yet to see any mildew. There have also been some reports of yellow rust in varieties you wouldn’t expect in the Borders.

Crops are at the right nodal growth stage for T1s (GS 32), but leaf three isn’t out yet. Some growers will be tempted to crack on, but I would say make sure you are targeting fully emerged leaf three for best effect. With T1s about a week away, I would go on with something robust like Aviator (bixafen + prothioconazole), with multisite chlorothalonil.

To justify a straight azole at T1 pressure would need to be very low, but it wouldn’t take long to get worse with any rain bouncing septoria spores up the canopy. It is much better to get on top of things at T1 than to firefight later. The combination of bixafen and prothioconazole will also give improved activity on eyespot over straight prothioconazole and T1 is the key timing for eyespot control.

Winter barley crops have motored this year and flag leaf sprays aren’t too far away in some cases. There is some mildew present – a surprise after the cold weather – and Rhynchosporium is bubbling away. Make sure rates of Siltra (bixafen + prothioconazole) are kept up and always include a multisite at T2 for protection against ramularia, with some isolates insensitive to azoles, strobilurins and SDHIs.

Although it has been said before, growers must remain cautious about large tank mixes with contact herbicides like Othello. We have had some frost recently and applications ahead and just after cold temperatures is a recipe for giving crops a sore head. I would advise growers to keep an eye on the forecast and wait until diurnal temperatures settle down, although with growth stage cut offs to consider, it is a wee bit of a balancing act. 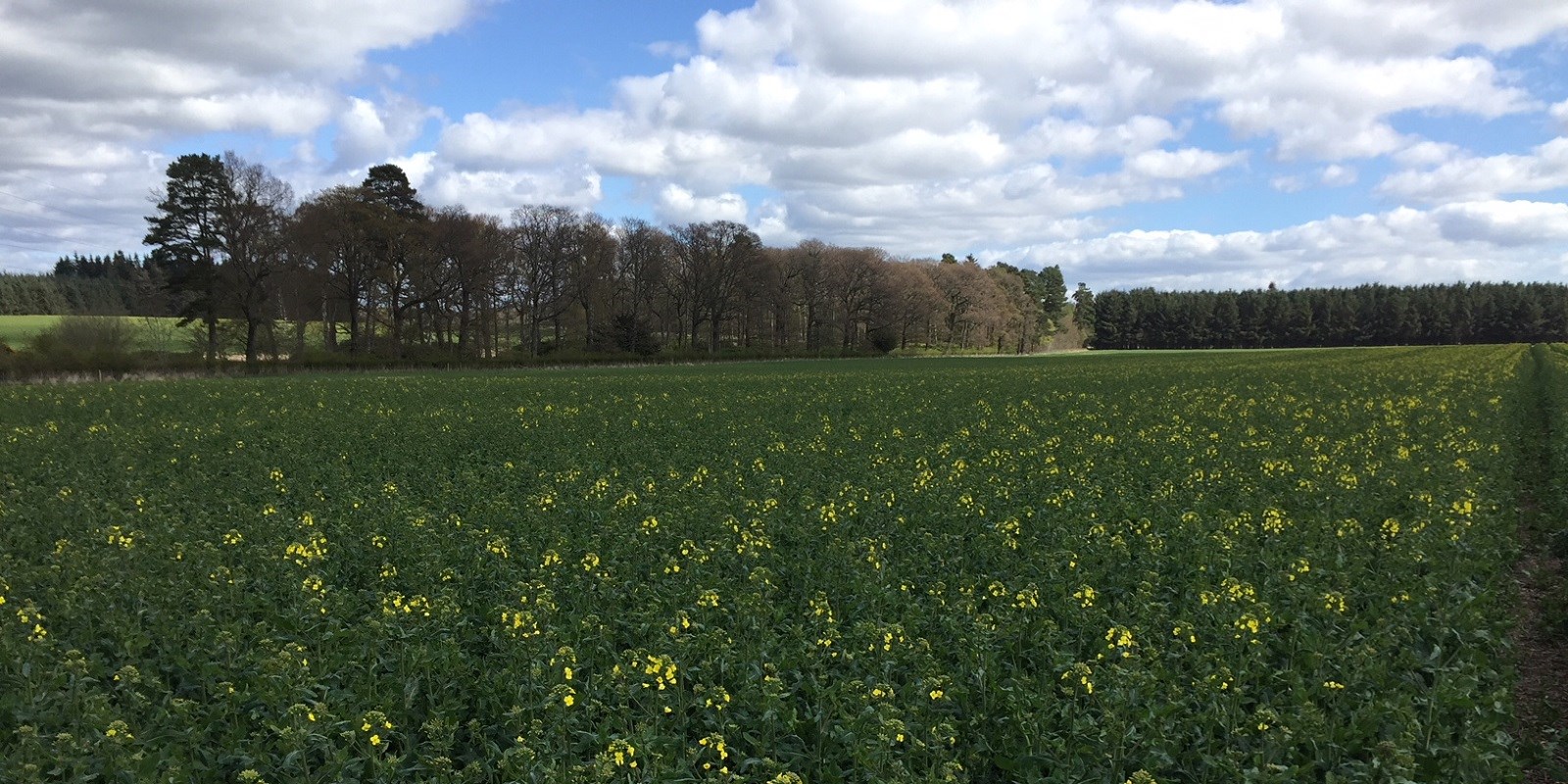 I have seen a couple of OSR crops around Perth that are showing a yellow hue, but nothing is in full flower yet and I’d expect it to happen over the next week. In the warm spell in mid-April, crops shot up and there are signs of stem cracking. It might not get any worse, but if it does it will increase the risk of lodging and leaves an opening for sclerotinia if infected petals stick in the cracks during petal fall. 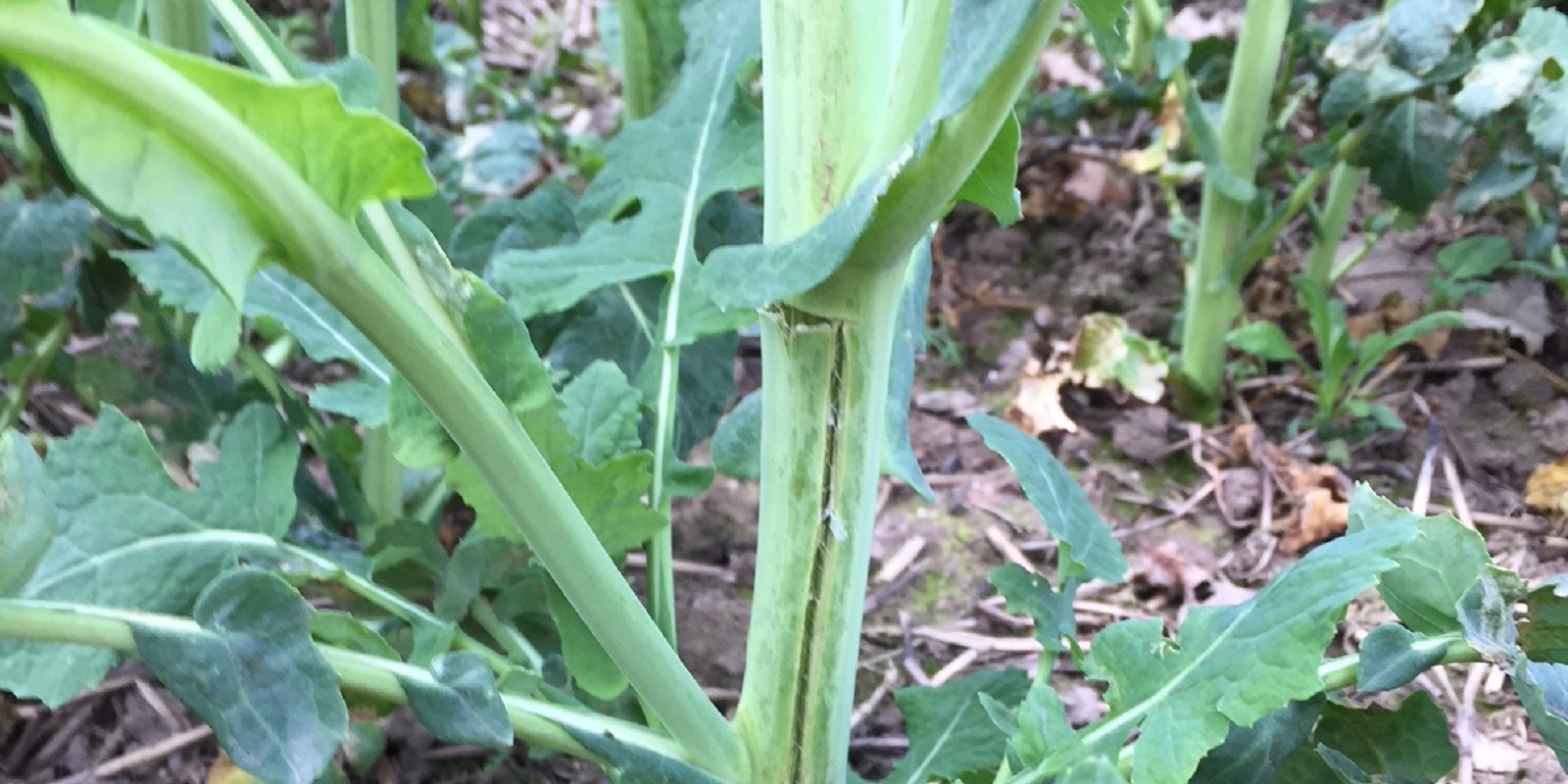 Those that have switched to a two-spray approach at flowering are seeing the benefit. We are also in a high-risk area, with plenty of peas, beans, carrots, brassica veg and potatoes around, which all act as sclerotinia hosts.

The first spray should be applied just before or at petal fall and another three weeks later. If using straight prothioconazole, be mindful of what you’ve used before – you can use a total dose of 1.26L/ha. If it’s an option, use 0.46L/ha for the first flowering spray, followed by 0.32L/ha for the second. There are also SDHI-prothioconazole co-formulations as an option and all prothioconazole products will top up light leaf spot protection, too.