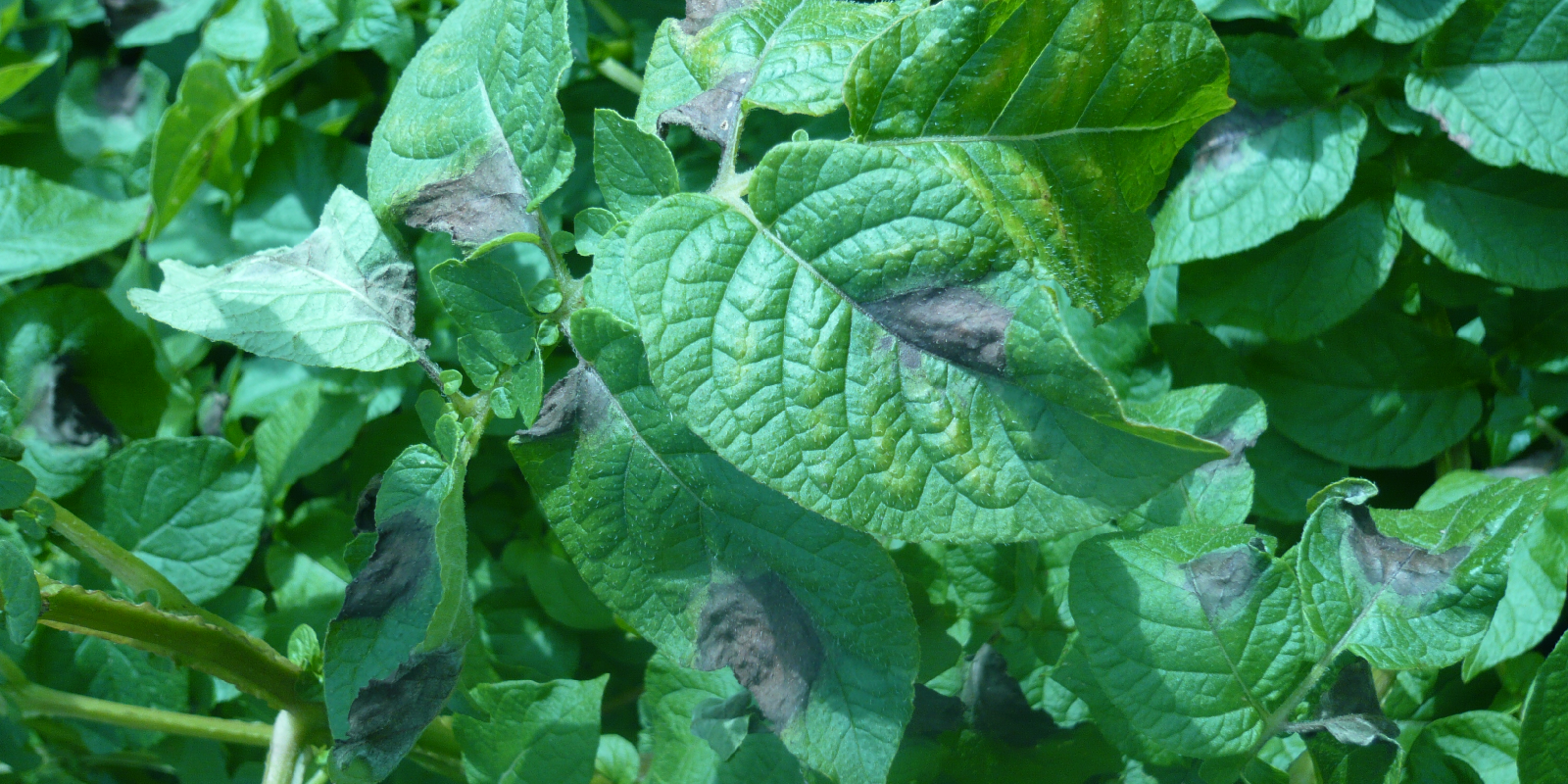 Pre-2018 season discussions on potato blight have focused on two developments; the emergence of 37_A2 (aka ‘Dark Green 37’) and the introduction of new fungicide Zorvec Enicade (oxathiapiprolin). For Scottish Agronomy’s Greg Dawson however, there is a third issue that warrants equal, if not greater, attention: resistance management.

37_A2 resistance to fluazinam

“The industry is naturally preoccupied with the practical implications of 37_A2 fluazinam resistance, such as what to use instead. Given its widespread use this is understandable, but it was exactly this over-reliance that brought about this position. There should be careful thought given to how we can avoid repeating this mistake in the future: as an industry, we need to start taking resistance management seriously,” he says.

For Mr Dawson, the presence of 37_A2 means avoiding relying on fluazinam against late blight. “It still has a place as a means of controlling powdery scab in seed crop as a soil-applied fungicide (which precludes its use as a foliar blight spray) and also as a means of controlling sclerotinia where that is anticipated. But I would implore all those considering its use for sclerotinia to tank-mix it with a blight fungicide belonging to a different and effective mode of action,” he says.

The introduction of Zorvec Enicade with its claimed seven to 10 days protection (depending on pressure) could also poses a risk to resistance management, suggests Mr Dawson. While the thought of crops being protected for longer than the standard seven days holds obvious appeal, Mr Dawson urges growers to consider the resistance risk this could entail.

“The twin-pack partner, either amisulbrom or mancozeb + cymoxanil, gives only five to seven days activity at most so if we are to adhere to the principles of a resistant management plan then it is not good practice to expose Zorvec on its own for three days. Predictions of blight pressure in that timeframe will be unreliable at best.

“Anyone who chooses to follow a 10-day interval could expose the oxathiapiprolin in Zorvec in days eight, nine and 10 to its single mode of action. It seems inevitable that by doing so we hasten the emergence of resistance to this mode of action,” he says.

The development of fluazinam resistance has raised questions over how to use the remaining products without breaching resistance management guidelines, particularly in the later part of programmes when the focus shifts to tuber protection.

“Only three modes of action are considered to have good activity against zoospores and therefore against tuber blight. Fluazinam was one of them so now only two modes of action (Quinone inside inhibitor (Qil) and benzamides) remain placing an increased reliance on a limited number of products: Infinito (fluopicolide + propamocarb), Ranman Top (cyazofamid) and Shinkon (amisulbrom). This is perhaps where growers will most miss fluazinam.

The fluopicolide in Infinito has a unique mode of action for tuber blight control while both cyazofamid and amisulbrom are in the QiI mode of action group so cannot be repeatedly used in alternation or mixtures with each other. Which mixing partner is used with Zorvec Enicade during rapid canopy growth determines which partner can be used for tuber blight protection.

“If amisulbrom is used, it will further restrict the options for tuber blight control later in the season. Similarly, Ranman Top is also frequently used prior to tuber initiation. FRAC guidelines recommend no more than three consecutive QiI sprays be applied and that QiI fungicides should not form more than half of the intended programme.”

He also advises that care should be taken when using Electis (zoxamide + mancozeb). Although zoxamide has zoospore-activity it is not as effective as fluopicolide, amisulbrom or cyazofamid products in controlling tuber blight. “It stops spores developing into sporangia before they are released. This raises the importance of timing as the product only acts before the zoospores are motile.

“Against tuber blight the preference is to use Infinito at 1.6 l/ha or Ranman Top at 0.5 l/ha as part of the mid-season programme as well as for the last two to three sprays,” he says.

Achieving protection of both foliar and tuber blight is possible but doing so while observing resistance management best practices to protect other modes of action means retaining a degree of flexibility is becoming increasingly difficult.