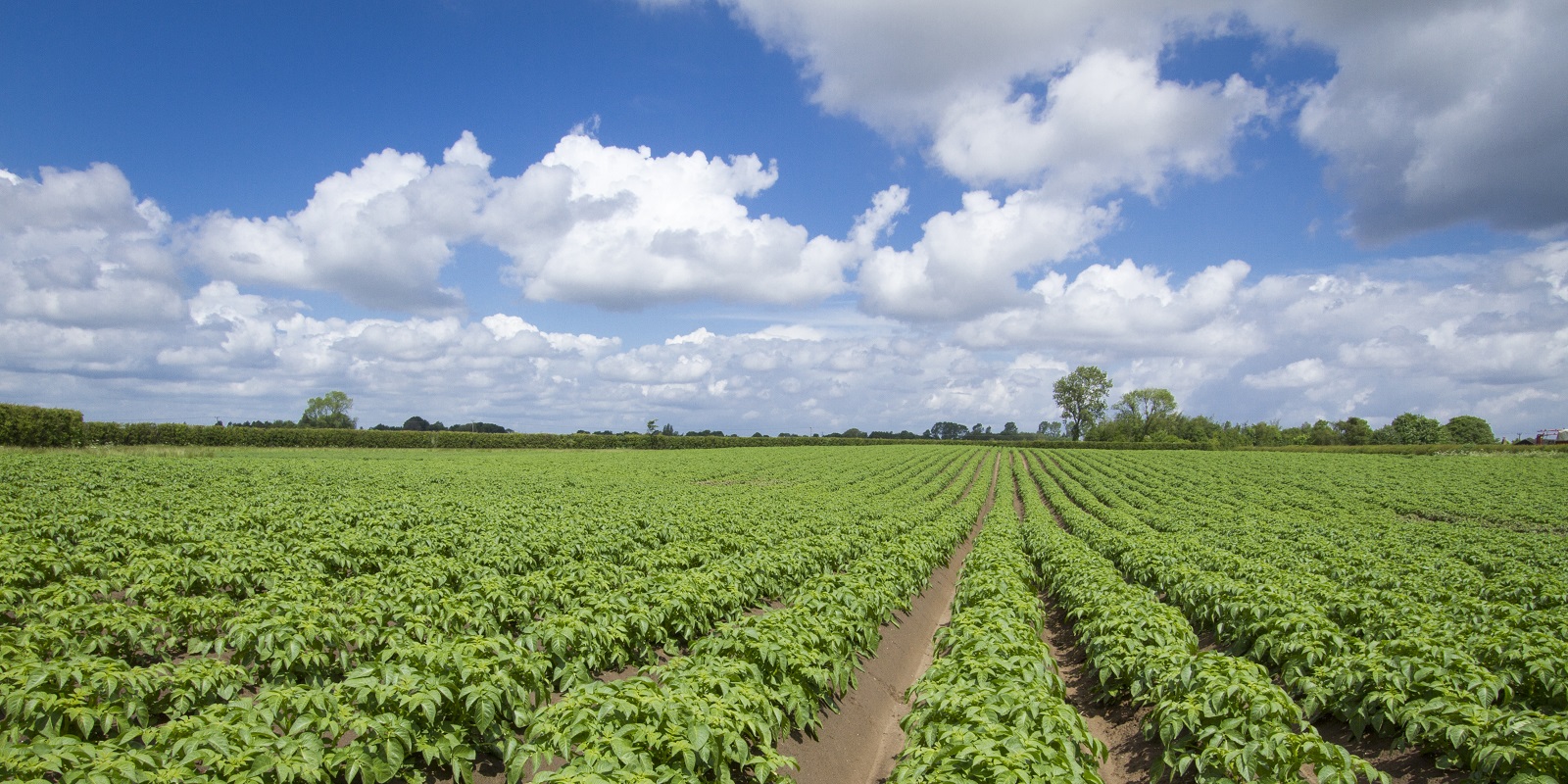 “As the only flufenacet-containing product available for use in potatoes, Artist has always delivered solid control of grassweeds with metribuzin ensuring good performance against broad-leaved weeds, but the list of tank-mix partners has been short,” explains Edward Hagues, Bayer campaign manager for root crops.

“To support growers following the withdrawal of linuron, we have reviewed the label to include more two-way and three-way mixes. This should help growers achieve high-level control across a range of weed species, soil types and varieties,” he added.

Artist as a standalone application

In some situations, Artist can be relied on to deliver the desired performance on its own without needing to be applied in a mix.

To support this, Bayer commissioned a series of trials in 2017 to consider Artist’s performance as a stand-alone application in comparison with some popular alternatives based on two-way and three-way mixes:

“At the trial in Fyfe, Scotland, Artist gave better pre-emergence control of annual meadow-grass and fat-hen when applied on its own than either metribuzin alone (applied as Shotput) at the same rate contained in Artist, or of that achieved by the three-way mix of Shotput + Stomp Aqua (pendimethalin) + Praxim (metobromuron).”

This three-way mix, which at 0.2kg/ha contains a lower rate of metribuzin compared with the two-way mix, is a popular herbicide combination among those on light soils, such as that at the Fyfe site.

The trial also highlighted that, with certain weeds, mixing partners are important to performance. For example, Artist + Gamit 36 (clomazone) gave better control of black bindweed than Artist in a mix with either Praxim, Defy, or Stomp Aqua.

A separate trial investigated a wider range of weeds. With the exception of common field speedwell, which was controlled well by metribuzin, Artist gave better control of cranesbill, mayweed, groundsel, sow thistle and orache than either straight Defy (prosulfocarb) or two applications of metribuzin.

“Growers were heavily reliant of linuron and while there are a range of herbicide options still available, it will take time for agronomists to find the product combinations or programmes that deliver the desired level of control.

Our trials highlight the importance of finding the right mixing combinations either for Artist or for other herbicides, but there are a number of weed species for which control is best achieved by a straight application of Artist,” says Mr Hagues.

You can find all the relevant documents for Artist here.

Based on the active substance aclonifen, Bayer is preparing to bring a new herbicide product to the UK market in time for the 2019 potato season. An application for regulatory approval of the pre-emergence herbicide is with the Chemicals Regulation Division now with a maximum application rate of 3L/ha.

“Aclonifen is a diphenyl ether; a bleaching compound, that is taken up by the hypocotyl, cotyledons and coleoptile and then translocated to the meristems causing bleaching and chlorosis of young shoot tissue as it develops,” explained Edward Hagues.

“It has a broad spectrum of activity with good control of small nettle, brassica weeds, Chenopodium weeds such as fat-hen and orache and a range of polygonum species with a useful contribution to the control of groundsel, mayweed and grass weeds (from seed).”

Bearing the UK development name SP01644, the active has been in use across Europe for more than 15 years. Once UK approval is received, Bayer plans to seek a label extension for use in other vegetable crops, namely carrots, onions and celery.

“In Europe it is used widely in combination with other modes of action and we see it as a useful partner for Artist.  We have several herbicide trials involving SP01644 this season and would welcome growers interested in seeing its performance,” he added.

For all the latest product news, plus advice and expertise to help you farm smarter, subscribe to our newsletter.