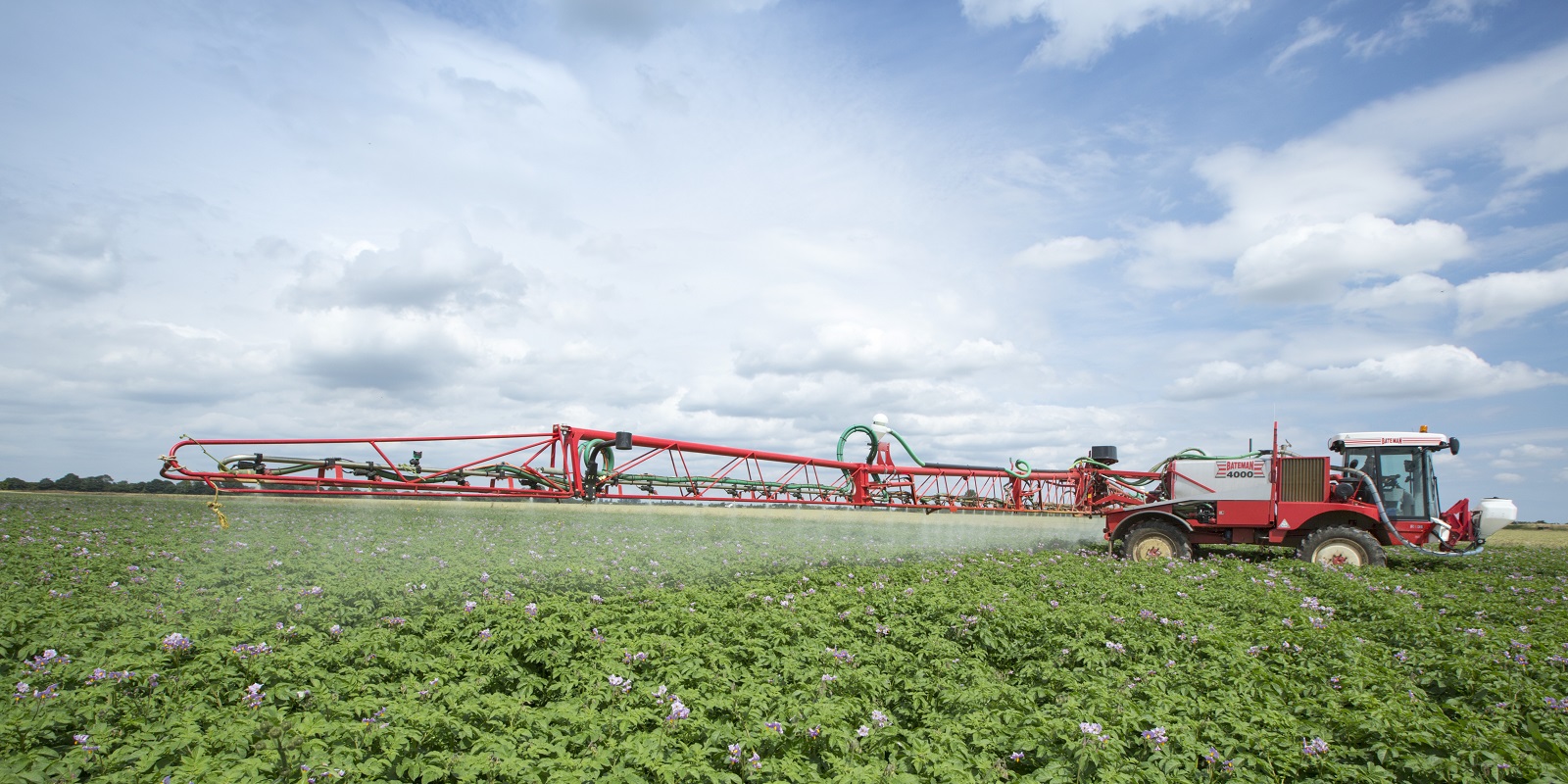 1. Tank-mix high-risk fungicide with another mode of action

Speaking at the Bayer potato conference in January, Eric Anderson of Scottish Agronomy, highlighted the emergence of fluazinam-resistant 37_A2 as the latest example of over-using a product with a single mode of action.

“We have anti-resistance strategies in place, but we need to be honest and ask, ‘how widely-used are they?’. There is evidence from last year to suggest we over-relied on certain modes of action.

“Fluazinam has served the industry well, but I won’t be including it in any of my blight programmes in future. It still has a place as a means of controlling powdery scab as a soil-applied fungicide (which precludes its use as a foliar blight spray) and also as a means of controlling sclerotinia where that is a problem. But I would implore all those considering its use for sclerotinia to tank-mix it with a blight fungicide belonging to a different and effective mode of action,” he said.

37_A2 (also known as ‘Dark Green 37’) may be the latest strain to show resistance, but Mr Anderson pointed to testing in France that suggested others may not be too far away.

“Laboratory tests at INRA, the French National Institute for Agricultural Research, have identified one isolate with a shift in sensitivity to dimethomorph. Although the isolate was of low fitness, this is the first instance of a sensitivity shift that I am aware of and it has obvious implications for other fungicides that are members of the carboxylic acid amides (CAA) group, such as benthiavalicarb and mandipropamid. We no longer use phenylamides, such as benalaxyl and metalaxyl-M, because of resistance from 13_A2 (Blue 13) and if we are not careful we will lose more,” he added.

There are indications that 37_A2 might be able to overcome more host resistance genes than 6_A1, but fewer than 13_A2, so the blight strategy for 2018 may not be quite a simple as avoiding fluazinam. The findings of 36_A2 in tuber blight samples from English stored stocks raises further concerns.

Dominance of 36 A2 in The Netherlands during 2017 indicates that 36_A2 is aggressive and fit as demonstrated by its year-on-year spread on the continent. Now that this aggressive genotype has a foothold in the UK, blight control in the season ahead has become more challenging.

The effective loss of fluazinam creates difficulties for green-top lifters because it was one of few products to offer tuber blight activity without a harvest interval.

“We can mix diquat with Infinito (fluopicolide + propamocarb) but I would avoid mixing diquat with Ranman Top in a vigorous canopy because the wetter in Ranman Top can increase the speed of desiccation and heighten the risk of vascular browning in a rapidly growing crop.

“By the second desiccation spray, the plant will already be shutting down, with the risk at this second timing being significantly lower,” says Mr Anderson.

The introduction of Zorvec (oxathiapiprolin) with a stated seven to 10 days interval (depending on pressure) was discussed extensively, specifically: how, when and if at all, should growers move to 10-day spray intervals? While it may seem desirable, Mr Anderson had concerns:

“First, the twin-pack partner, either amisulbrom or mancozeb + cymoxanil, gives only five to seven days activity at most so if we are to adhere to the principles of a resistant management plan then it is not possible to leave Zorvec on its own for three days. Second, growers are set up for seven-day programmes, both with irrigation and spray workloads so it would be impractical to follow a 10-day interval.

“Anyone who chooses to follow a 10-day interval will expose the oxathiapiprolin in Zorvec in days eight, nine and ten to its single mode of action. It seems inevitable that by doing so the industry will break that product,” he said.

The Fungicide Resistance Action Committee (FRAC) table on fungicides listed by mode of action can be found here. 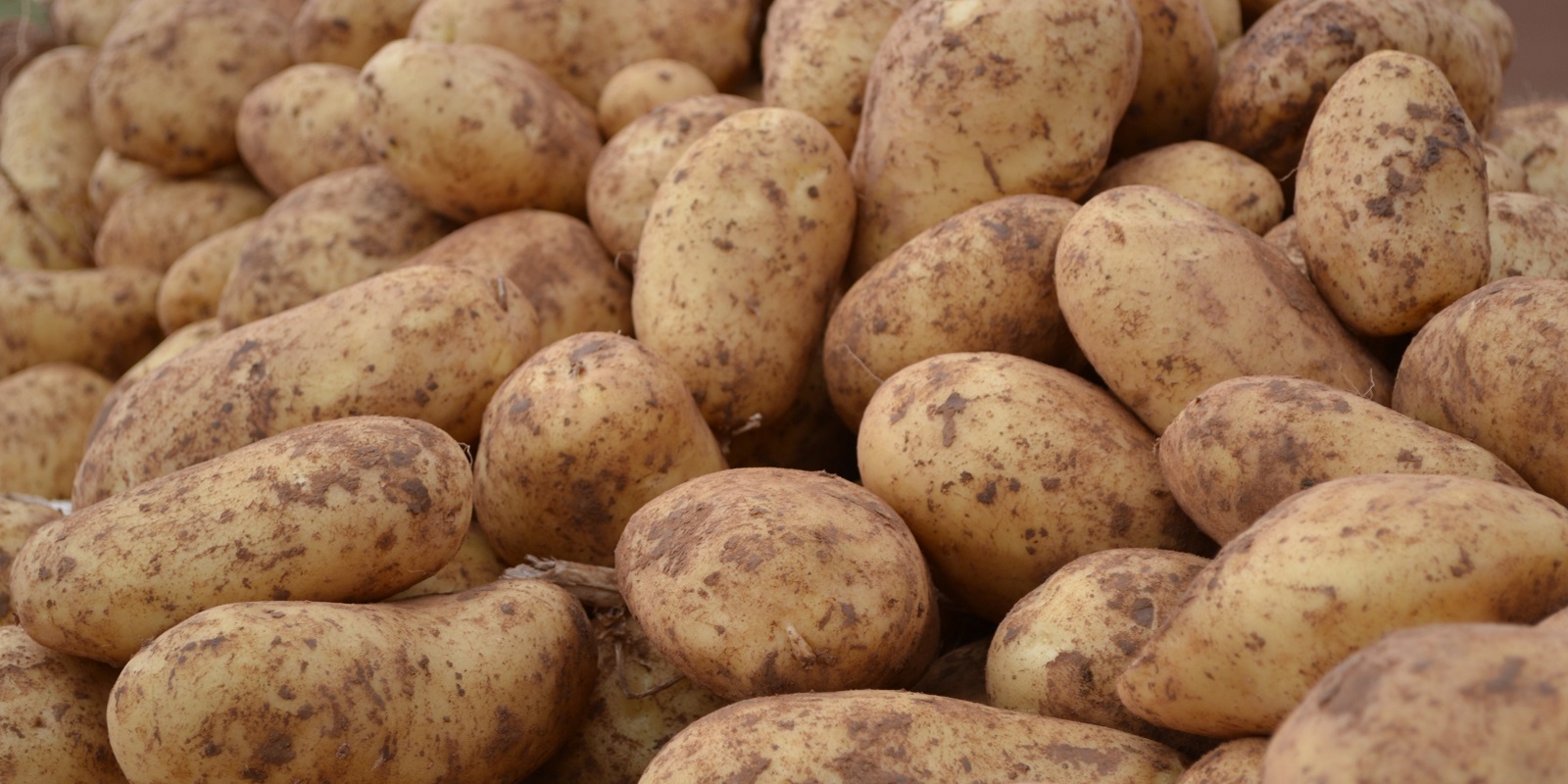 In addition to its fluazinam resistance, the aggressiveness of 37_A2 is being seen to increase the risk of tuber blight. This observation from AHDB Potatoes ‘Fight Against Blight’ is reinforced by Edward Hagues, Bayer campaign manager for root crops. “We have always advocated building in tuber protection to blight programmes from the time tubers start to form. But this is no longer ‘best practice’; it’s essential to combat our current blight population.” As it was first identified in the Netherlands in 2013, researchers there are ahead of us in understanding its characteristics and how to control it. “A guiding principle our Dutch colleagues espouse is that product choice in the middle of the programme is vital. That was shown once again by their 2017 demonstration trial.” To test this hypothesis they split a blight programme of 13 sprays into three equal blocks, apply one product uniformly across all treatments for the early block, then introduce the mid season fungicides being tested and finish with another uniform block. Results are measured in percentage tuber blight and the best result came from the mid-season block of Infinito at 1.6 L/ha, which had just 0.2% tuber blight. Mr Hagues attributes this result to its anti-sporulant and sporicidal activity. “Growers only have a limited number of products that can give tuber protection and even fewer modes of action. So to combat 37_A2 effectively, Infinito, as a co-formulation with built-in resistance management and classleading tuber blight activity, has a key role to play in blight programmes this year.”