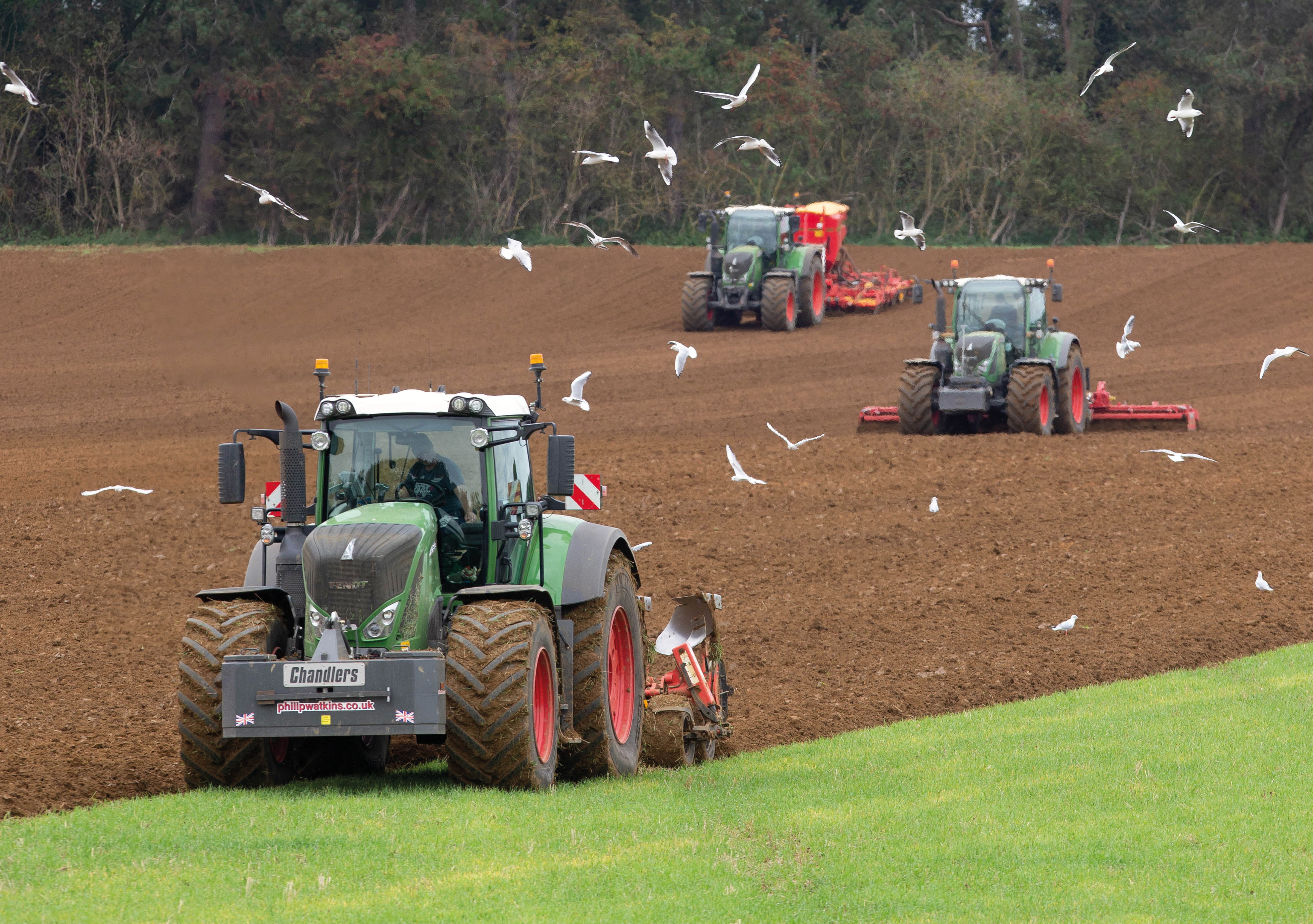 A comprehensive direct drilling trial hopes to provide pointers for growers on winter wheat varietal performance and management with this establishment method.

Twenty varieties are being compared at J B Tebbit, Old Weston, Cambridgeshire, all direct drilled or established via conventional inversion tillage. All followed oilseed rape, with the direct drilled going into a catch crop. The cultivated plot was ploughed, power-harrowed and pressed.

Russell McKenzie’s passion for no-till is well known, and he has reverted to a conventional establishment method for the trial. The lack of no-tilled varietal performance data makes it important research he hopes will help validate other work he has been doing.

“There aren’t many suitable sites but this field has been part of a no-till strategy for seven years. Trials like this take significant time and resource investment.”

The trial is part of Agrii’s Green Horizons initiative, looking at everything from optimising carbon capture to reducing risk with non or low-inversion tillage systems.

In ideal conditions, he doesn’t expect great differences between direct-drilled or cultivated plots. But this is not the aim. He wants to see how varieties perform in more compromised situations.

“In compromised direct drilling situations, crops can be sluggish to get away, so a slower developing variety could struggle. This could be significant where growers need competitiveness to tackle weeds. But that doesn’t mean all fast-developing varieties will perform the same.”

“How we best achieve that, will vary between variety and how it is put into the ground. This trial might highlight subtle differences in nutrition strategies to preserve tillers or agronomic tweaks.”

It is only the start of a long-term project, so Mr McKenzie and Mr Miles don’t expect to see which varieties suit a low disturbance environment quickly. Nor do they expect a radical shift in the way varieties are selected – markets, gross output and disease ratings being key.

However, there are some interesting observations. The trial should have started the season before, but was hindered by the wet autumn. Patchy crop establishment highlighted the risk direct-drilled crops face when exposed to extreme conditions.

This season, direct-drilled plots got away a little better, but all plots established well and in March looked like they had been drilled before mid-October.

Some varietal differences were apparent in spring, but Mr Miles says looks can be deceiving. “Visually, earlier moving varieties in the spring looked more impressive. The likes of KWS Extase and LG Skyscraper looked well. Later moving types such as LG Typhoon and RGT Saki, weren’t as impressive, but with Oakley pedigrees, they will grow strongly. We shouldn’t rush to conclusions from early spring growth habit.”

Mr McKenzie agrees, but suggests being drilled into a catch crop, perhaps some additional residual nitrogen might have helped. Better soil biology through no-till is also a possibility.

Alongside the direct-drilled vs conventional inversion plots, eight further varieties will be exposed to varying disease control strategies. Separate plots will be treated with a low input programme, low input with biostimulants and high input programme.

The aims are to see what can be learned should regulatory pressure limit fungicide use, and assess disease variation between direct-drilled and conventionally cultivated crops.

This comes after observations of direct-drilled crops carrying higher Septoria infection due to a “trash reservoir”. The hypothesis stacks up, says Bayer’s Ben Giles. 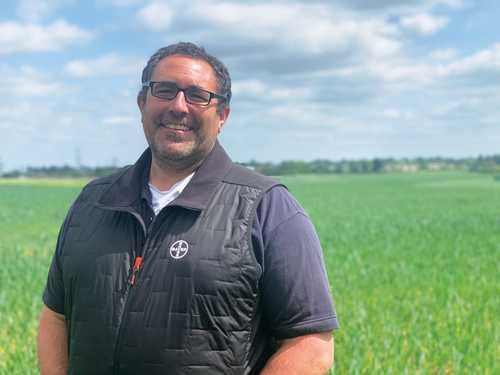 “If there is a greater reservoir of material to survive on, it’s likely disease will come through winter better, especially mild winters like the one just gone.”

But so does the theory that less developed, stressed crops could be more prone to yellow rust.

The trial comes at an opportune time given tebuconazole is under threat. If it goes, growers will have few yellow rust T0 options, increasing reliance on varietal resilience.

However, the time when varietal resilience “kicks-in” varies widely, notes Mr Giles. “A strong rated variety could still be susceptible early on and the question is whether yellow rust pressure will dissipate as the plant grows away.