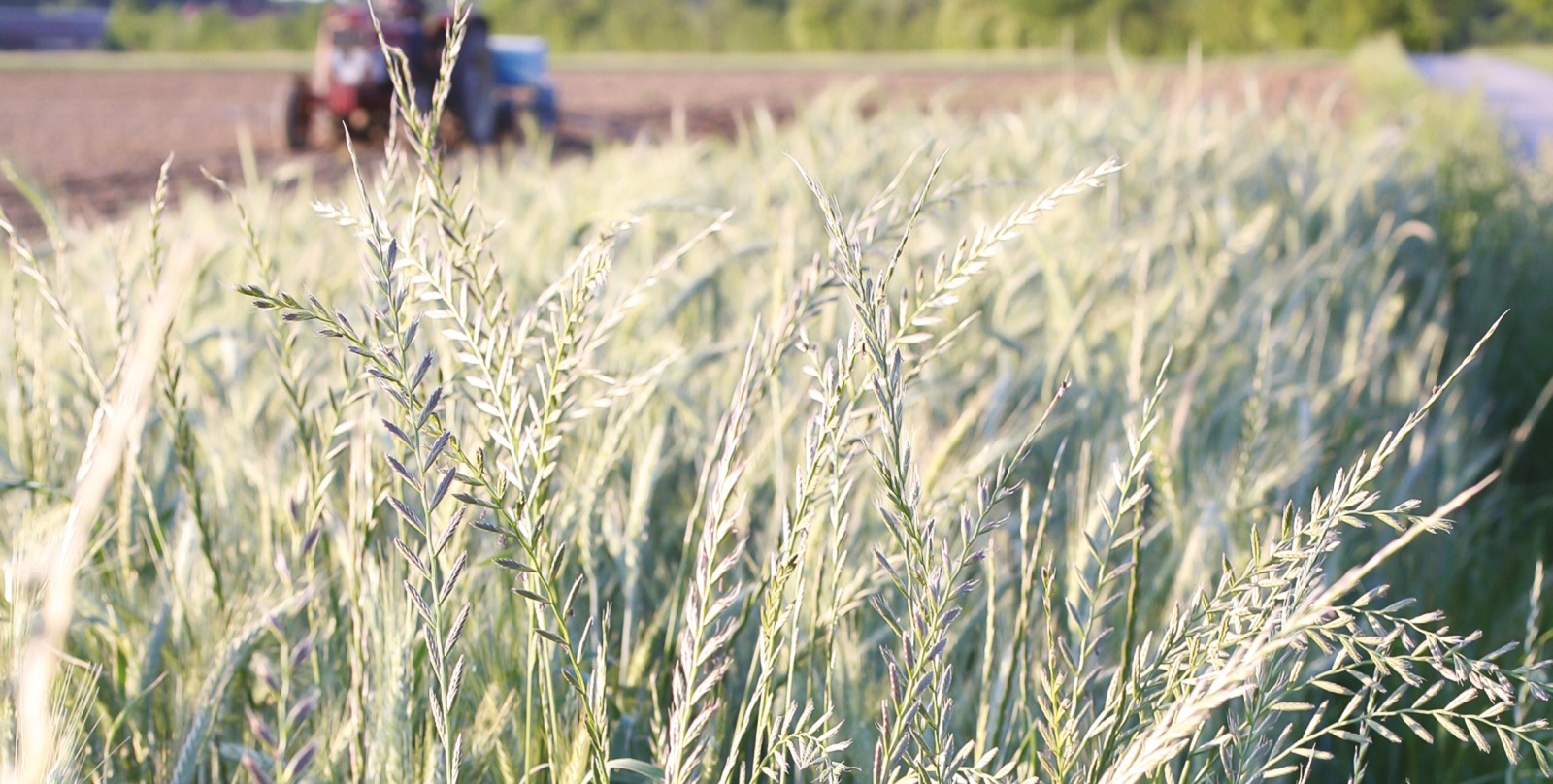 Good news (and some bad news)

73% of samples tested were still susceptible to flufenacet. But 17% showed reduced sensitivity and 10% were not controlled by field rates of flufenacet as a single active.

“Surveys of this kind are always likely to overstate the problem somewhat,” says John Cussans of NIAB. “The farmers most motivated to take part are those with problems and they will send in samples from where they are having difficulty. So, the levels of resistance we see in the survey are most likely a bit higher than the true situation. But the potential is there so we need to prevent it.”

Looking across the whole survey, there is variable herbicide sensitivity; around the country and even between fields on the same farm. This means that farmers need to be prepared to resistance test and plan control programmes on a field-by-field basis.

Is resistance confined to flufenacet?

22 samples were selected for cross-resistance testing to other pre-em actives. It showed a correlation between flufenacet, prosulfocarb and pendimethalin resistance. But we need to be careful with how we interpret this according to Mr Cussans. “If there is resistance to one active, it doesn’t automatically follow that you have resistance to the others.”

“Patterns of cross-resistance are complex and it is important to test your own populations. This applies to the post-em products as well where there are still a fair number of susceptible populations. Overall, while resistance is obviously an issue, it is still the case that the majority of populations are sensitive to effective herbicides.”

Importantly for many farmers, there is no resistance to glyphosate in ryegrass in the UK, unlike Australia for example. So, they still have one of the most effective out of crop controls available.

How to deal with resistance risks in the field?

Firstly, use the full range of cultural controls to manage populations before the herbicide programme. Then the aim should be to employ different modes of action within and between seasons to prevent strong selection pressure on one or two actives.

Researchers tested 7 of the most resistant ryegrass samples to see how combing modes of action stabilises control in the field. “Combining three actives, in this case Liberator + Proclus largely but not completely ‘overcomes’ flufenacet resistance.”