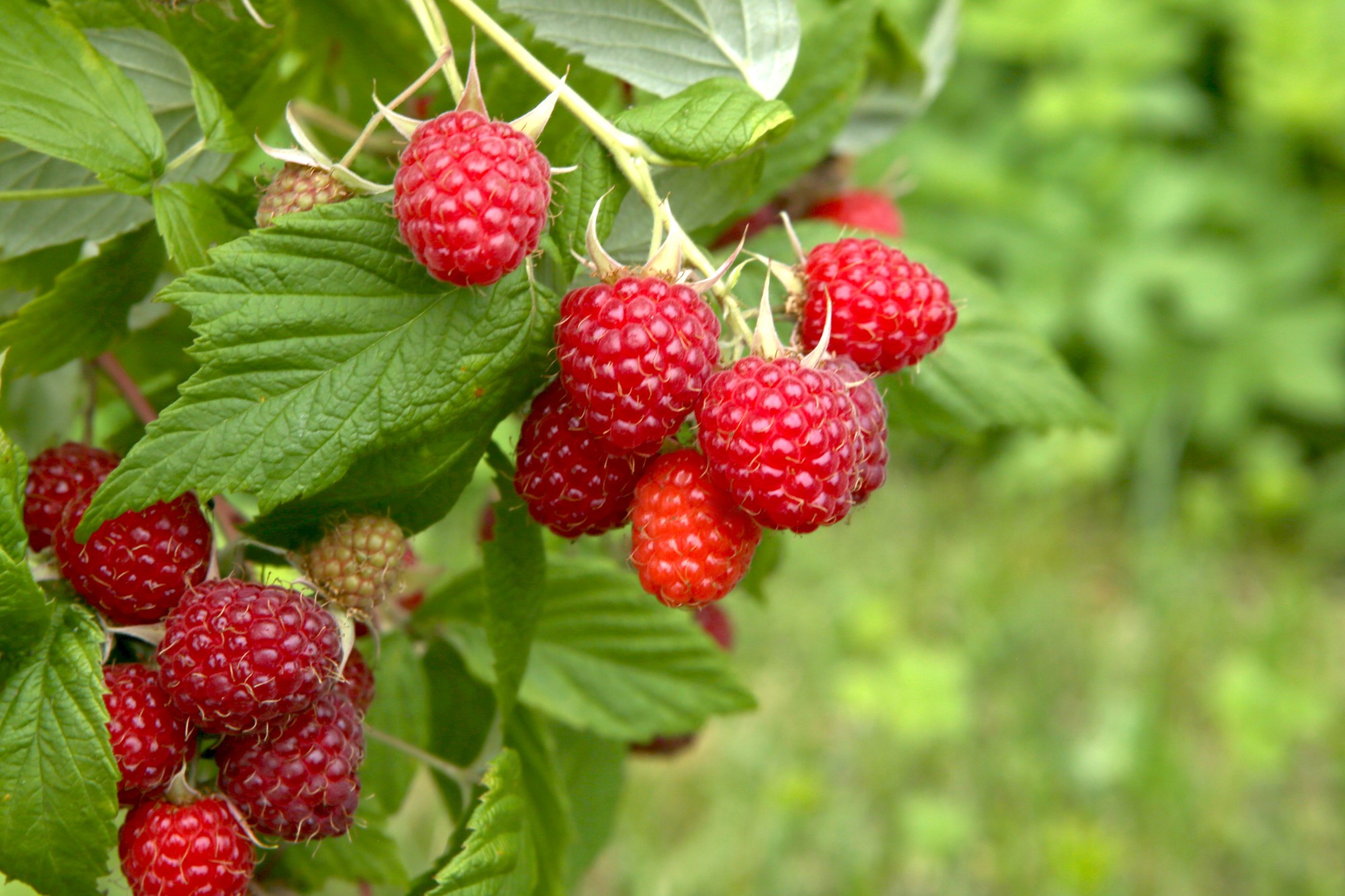 The biological insecticide FLiPPER (fatty acids C7-C20) has attracted great interest since being taken on by Bayer at the end of 2019. Feedback from those who have used has been largely positive, but some of the comments received suggest growers need more information on its properties and application practices if growers are to get the most from what it has to offer. Here we outline five key points that will help growers protect crops by managing insect populations with FLiPPER.

The negative effects of hard water are more widely associated herbicides where reduced efficacy can be seen from the effects of dissolved salts (cations) locking up a proportion of the active substance. Hard water has a similar effect on FLiPPER although it is often more immediate.

In a normal mix, the solution will appear opaque or milky white, but when mixed with hard water, typically defined as having a calcium carbonate (CaCO3) content of more than 300 mg per litre, the formulation can separate through a process known as flocculation. This can lead to blocked nozzles and filters and reduced performance.

To avoid causing flocculation, wherever possible use soft water such as rainwater or add a non-acidifying conditioner to the spray water before FLiPPER is added.

Bayer supports the use of the following to correct the effects of hard water:

FLiPPER is physically compatible with a range of fungicides and insecticides but should not be mixed with some Bacillus thuringiensis and sulphur formulations. Nor should FLiPPER be mixed with products containing fosetyl aluminium, myclobutanil, cypermethrin or metallic ions as these will lead to solubility issues similar to that caused by hard water.

3. Apply when bees or honeybees are not active in the crop

FLiPPER is less harmful to beneficial insects than many other biological insecticides and especially those that also contain fatty acids – use the side effects comparison tool on the Koppert website – sideeffects.koppert.com/side-effects/ – for details.

4. Apply directly to the pest

FLiPPER is a contact-only insecticide and acaricide meaning it needs to come into direct contact with the pest to be effective. This distinguishes it from translaminar and systemic products which utilise the plant’s vascular network to move the insecticide or fungicide around the plant to achieve protection against pests and pathogens.

Ensuring FLiPPER is applied to all areas of the plant where the pest may be residing requires higher water rates than may be standard practice, typically no less than 400 litres per hectare.

Where insects are on the underside of leaves the spray needs to directed upwards from underneath the canopy. Depending on the crop to be sprayed, this may require the adoption of drop leg systems, air-assisted or angled nozzles.

Increasing the water rate applied per hectare is the single most effective means of improving the chances of hitting the target. Spraying to the point of run-off should be avoided as the product leaves the plant and collects on the ground.

Small drop air inclusion such as the Guardian Air give good retention, deposition, and distribution. An alternative would be the fan jet, but these typically more drops per litre of water but poorer retention and deposition with less uniformity in distribution. Hollow cone nozzles should be avoided when applying FLiPPER as the fine spray is less well controlled.

In all situations FLiPPER should be applied at an inclusion rate of no less than 1% of the spray volume.

Visit our Bayer365 page to read useful expert advise our technical managers specific to your region.

Sign up to receive our regular Horti focused emails by clicking the link below and selecting the crops you are interested in hearing about in your preferences.

The detection of the peach-potato aphid (Myzus persicae), potato aphid (Macrosiphum euphorbiae) and grain aphid (Sitobion avenae) at sites across eastern England signals the need to start monitoring crops in preparation for protection against virus.