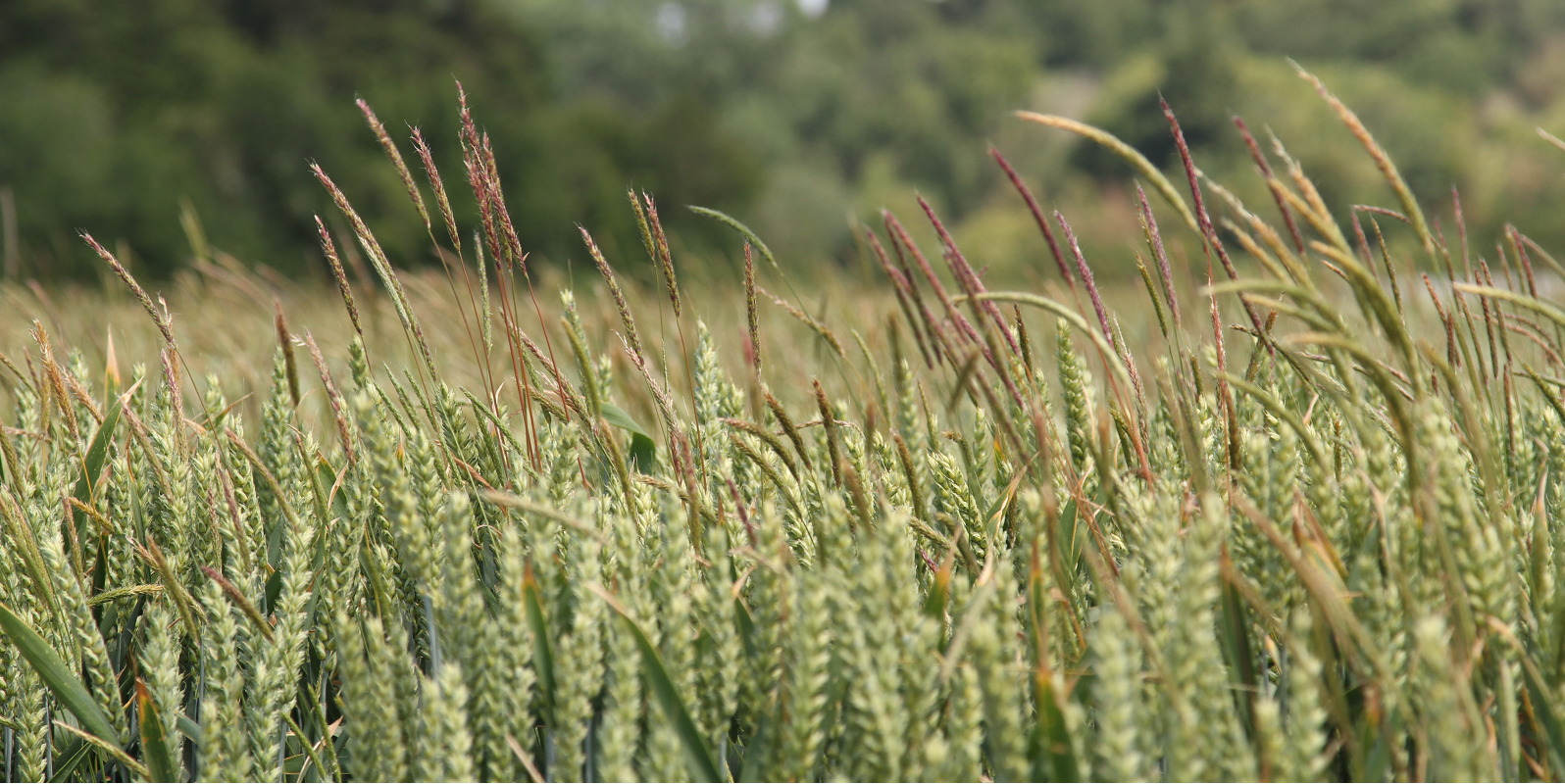 Crops have come through the autumn and early winter well. Oilseed rape looked full, but the sharp frosts in early January checked both growth and the disease burden.

Wheat is looking good, although we probably didn’t quite get everything drilled up as we would have wanted.

Most growers seem to have applied some herbicides in the autumn on wheat crops, and those that have are likely to be fairly happy with levels of control as it was good conditions for residual herbicides to work effectively.

The priority will be on the crops where nothing was applied. Ideally, you’ll be looking to hit weeds while they are small, and actively growing.

Where nothing has been applied you have the possibility of going with residual chemistry, such as Liberator (flufenacet + diflufenican) at 0.6 L/ha before coming back with a contact-acting herbicide as a follow up.

If you’re topping up control after an autumn residual, then you could either use a contact herbicide and mix with 0.3 L/ha of Liberator before GS23 of the crop, or just use the contact product alone, depending on size of weeds and whether any more is to emerge.

Where a full autumn programme has been applied, it will be a case of assessing what’s there and deciding what needs doing.

Pacifica Plus (0.4 kg/ha) is the best option where you have a mixture of grass and broadleaved weeds, while Monolith is more a specialist mixed grassweed product, especially for bromes.

Disease pressure in oilseed rape will vary depending on variety and whether an autumn fungicide was applied, although that is becoming less common with the concern of not overspending on a crop that might fail.

Any untreated crops should be considered higher risk for light leaf spot in February. Using our Spotcheck service will help you assess the risk from the disease, and if active light leaf spot is being found in the crop then treating with Proline (prothiconazole) at 0.3-0.4 L/ha will help protect new growth from infection.

With some OSR a decent size for the first time in a few seasons, there might be a case for using a growth regulator towards the end of the month and into March. Remember the best growth regulatory azole metconazole is weakest against light leaf spot.

With Vydate (oxamyl) having lost its approval, unless an emergency authorisation is given, options have reduced for potato cyst nematode control in potatoes.

One positive is that an additional method of applying Velum Prime (fluopyram) has been approved for PCN control in potatoes, and also to control free-living nematodes that cause spraing in carrots.

The new method is broadcast overall spray, which then needs to be incorporated to a depth of 10-20cm depth. Application is made to either flat beds following primary cultivations or ridged beds after any de-stoning application, or to already de-stoned beds. The product is then incorporated using rotary incorporation, such as a bed tiller or mixer before the field is planted.