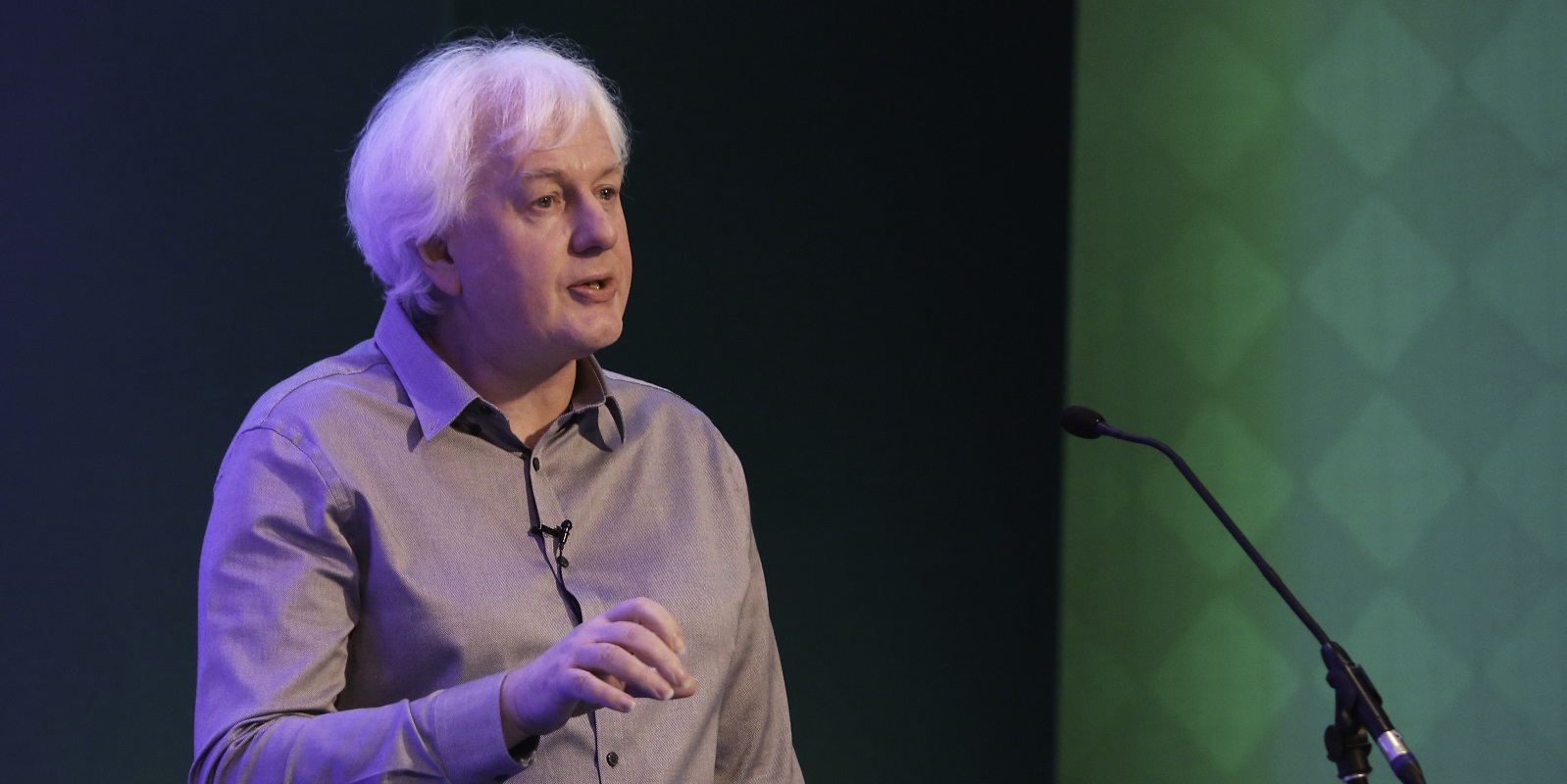 Soil-dwelling nematodes represent such a threat to crop performance that growers could come under increasing pressure to declare ‘pest free status’, a respected authority on nematodes has observed.

Speaking at the Bayer potato and vegetable conference in January 2020, Dr Roy Neilson of the James Hutton Institute noted the increasing recognition given to soils in delivering the ecosystem services enjoyed by society and how this may come to be reflected in future polices and the impact these may have on crop protection.

The problem confronting growers is that actions taken to counter the threat posed by one type of nematode, such as potato cyst nematodes, may not be effective against another, such as free-living nematodes.

“The strategies of the future will have to consider the full rotation and the interactions between species and crops. Beyond this, it seems likely that management policies may have to be developed at the catchment or larger scale,” said Dr Neilson.

“This is a different approach and it requires an agreement between all parties as to what the priorities are, be they financial, environmental and if so, which aspects, or a balance of both. The current system is easily skewed depending on the priority of the land manager.”

Noting that nematodes are the most abundant animal on earth, Dr Neilson explained that for every species that is pathogenic to crops, there are six or seven species that are beneficial.

“The two types work in concert often to the overall benefit of the plant. It is a complex dynamic and the challenge to growers is to balance efforts that seek to protect crops while supporting the organisms that ensure a functional soil,” he said.

Beyond conventional control methods, research has investigated the contribution to control represented by cover crops while more recent work is investigating the potential offered by live bacteria.

“Research has identified the potential of biocontrol options such as Pasteuria, a pathogenic bacterium, to influence populations.  Surveys of non-agricultural soils across Scotland have sought to identify what strain of the Pasteuria bacterium is naturally present in the soil.”

The findings, however, reveal that there are several Pasteuria genotypes and that nematode populations are influenced by a range of factors including soil type, bulk density, carbon content and moisture. This means that any management intervention may well be field specific and that no one method will deliver the control desired.

“The potential of cover crops too has been investigated, but their influence on nematology is inconclusive. There are some successful experiments showing management of FLN and there is other work which shows cover crops increase populations. A recent two-year study investigating seven types of cover crop found no overall impact on nematode populations.”

Research both in the UK and internationally has implicated nematodes in the spread of disease, which further supports the need for effective management.

“US researchers found that feeding damage caused by root lesion nematodes (Pratylenchus spp) was found to lead to a greater incidence of potato early dying (PED) disease which is primarily caused by the fungal pathogen Verticillium dahliae.

“We understand there are anecdotal instances of PED in the UK. In Norway, Pratylenchus has been implicated in the development of common scab.  We have investigated this at the JHI and found Pratylenchus in the lesions on tubers and while this is not evidence per se, it suggests there is a relationship [between Pratylenchus and scab].”

After receiving several anecdotal reports indicating an increase in the incidence of black leg in the presence of large FLN populations, the JHI conducted some pot tests. “We have been able to confirm this relationship in laboratory tests, but it has not been validated in the field,” noted Dr Neilson.

In a word of caution, Dr Neilson encouraged growers to be vigilant to the threat posed by root-knot nematodes, specifically Meloidogyne species, which are neither a FLN or a PCN. Meloidogyne minor has recently been confirmed in the Netherlands as a pathogen of potato.

“Meloidogyne minor is one of four species of root-knot nematode that poses a danger to UK agriculture. It is widespread across continental Europe and there are unverified accounts of it in the UK. It behaves much like PCN it that it inhabits the root of the crop.

“The damage it causes to potatoes is potentially catastrophic and if it were to become established in potato soils PCN and FLN will arguably become an irrelevance. Be aware, nearly all rotations followed in the UK would support Meloidogyne species,” said Dr Neilson.