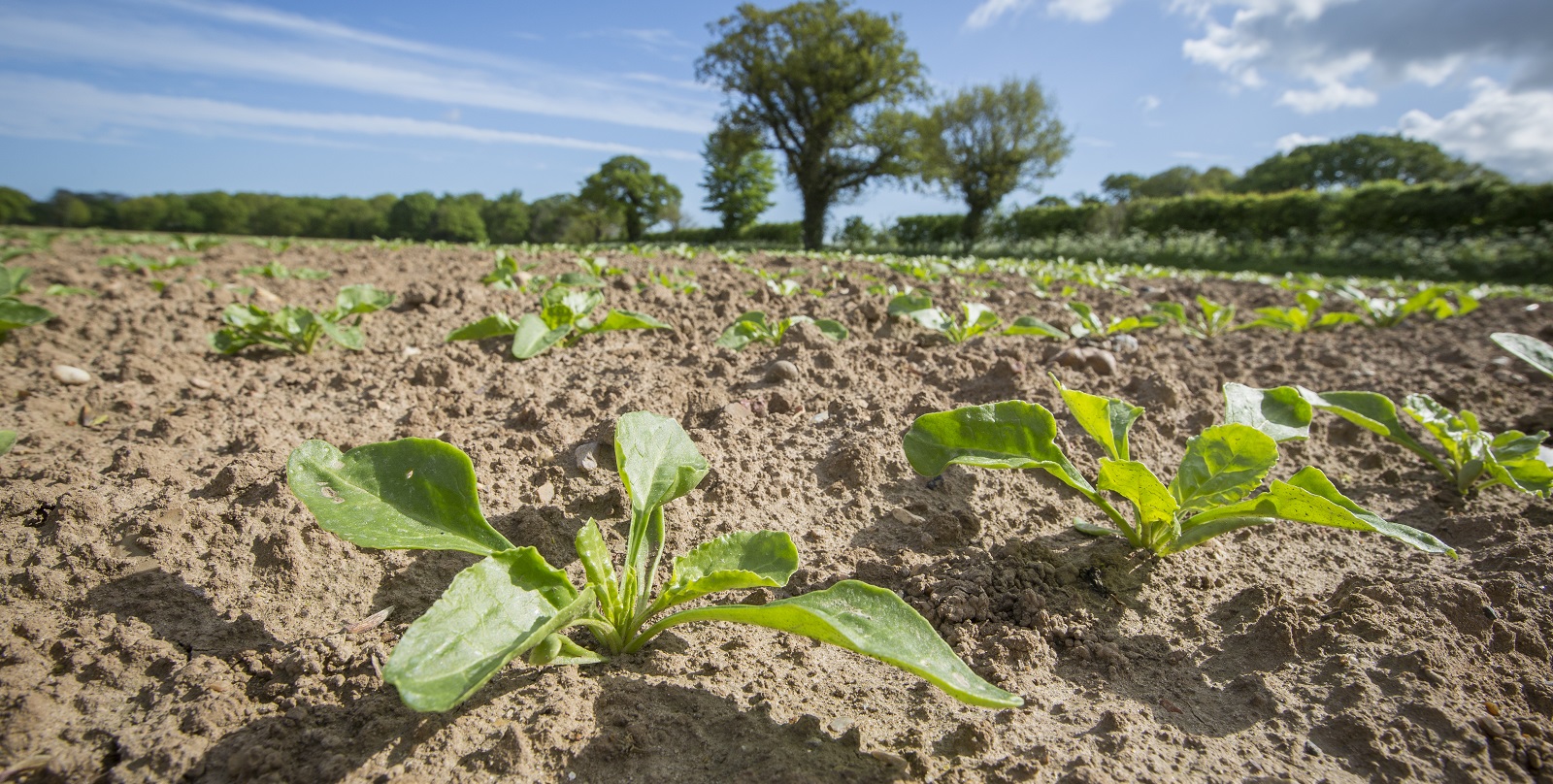 1. Carefully select the field and operators

According to Paul, most of the beet grown at ARFCo is on skirt fen, a moisture retentive soil with 7–12% organic matter, and sandy loam silts. These soils are easy to work, quick to warm-up in the spring and make lifting the beet easier in the autumn and winter. Be prepared to adapt soil management techniques to soil type and weed spectrum. That, which is to be autumn cultivated, needs prioritising, so the task is performed when the soil is dry. Some land is usually ploughed and pressed ahead of the winter, others will be shallow cultivated and left over the winter before being lightly cultivated ahead of the drill.

“Ground preparation and drilling is where you earn your money with sugar beet. It’s not like wheat where you can get away with drilling in to wet and cold soils yet still expect 10t/ha. Just as with peas, if you force sugar beet in you will live with the consequences,” says Paul.

“As long as we have two to three inches of tilth, so the seed is sown into 1–1.5 inches of good soil then we can live with a few clods on the surface,” Paul says.

Avoid over-working soils and preserve moisture. “We used to pulverise the soil but didn’t appreciate we were creating compaction that would need rectifying later. We aim to drill up behind the cultivator every day so, if it becomes wet, we’re not left with a soggy mess that is unworkable and takes a long time to dry out,” he adds.

Good yields begin with good establishment. Studies have shown that up to 70% of crop potential depends on seedbed conditions at drilling, so be ready to ‘go’ as soon as the circumstances allow and be prepared to up the seed rate when necessary. The intention should be to produce a fine seedbed that promotes rapid emergence and a uniform plant stand, optimum timing of cultivations will be season dependent.

According to Paul, reduce the chances of weed beet by opting for low-bolting varieties and aim for 100,000 plants per hectare. For ARFCo this means drilling at about 1.2 units per hectare.

Under suitable conditions, the yield potential of a crop drilled on 1 March is about 10% higher than one drilled on 1 April. However, priority should be given to conditions at planting, when soil temperatures should be at least 5˚C.

Like many farms, ARFCo makes good use of soil mapping for variable rate fertiliser applications, but it has also heeded the advice of the British Beet Research Organisation (BBRO) in timing applications better to meet demand from the plant. This has led to reductions in the overall amounts of applied fertiliser.

“All fields receive phosphorus and potassium applications at a variable rate based on what the soil analysis indicates is needed. For nitrogen it is far simpler, most of the crop is on organic soil and receives 40kg N/ha after drilling while that on the sandy loam will receive 85kg N/ha. All nitrogen is applied after drilling to avoid acidifying the soil around the seed which can impair germination and lead to uneven crop emergence,” Paul says.

About 40 years of growing sugar beet has made its mark on Paul and weed control is not something he is willing to compromise. He follows flexible strategies to achieve an effective broad-spectrum control from post-emergence applications while being confident of crop safety.

"We have based post-emergence weed control around Betanal maxxPro (desmedipham + ethofumesate + lenacil + phenmedipham) applied at 1.25 litres/ha and in a tank-mix with Goltix (metamitron). On the heavier land we would typically expect to have to make two applications while on the light soils we normally make three. By opting for an application rate lower than the full-label rate of 1.5L/ha, we allow ourselves the third application without exceeding ethofumesate loading limits,” Paul says.

However, this spring is the last where desmedipham-containing products, such as Betanal maxxPro, will be able to be used. While non-desmedipham containing herbicides will be available, a new alternative system,

CONVISO® SMART, from this spring will offer a broad spectrum of activity and crop-safe ease of application to make weed control simpler and easier than ever. The system is based on two components: sugar beet hybrids carrying a specific tolerance to the ALS-inhibitor-based herbicide Conviso One against broadleaf- and grass-weed, and the herbicide itself.

6. Be ready for diseases

Powdery mildew and rust are the diseases most damaging to sugar beet with the potential to reduce yields by up to 20% and 14%, respectively. Of the two diseases, rust is the most prevalent, and having a programme to control it is vital. The first fungicide should be applied at disease onset (typically late-July) at full rate to achieve maximum efficacy and protection. A second application should be applied four weeks later to extend protection into the winter months and maintain a healthy canopy.

7. Plan lifting at the right time

Match your following crop, soil type and delivery schedule to maximise the time the crop spends in the ground. Fungicides have been central to improving crop performance through better disease control, but also by keeping the canopy healthy and green heading into the winter. To make the most of this benefit, ensure you get the timing right when spraying and keeping the crop in the ground until it grows sufficiently for harvest. This will only suit those on light land and where the following crop allows, but trials suggest that if the crop is still growing it pays off to leave it in the ground.