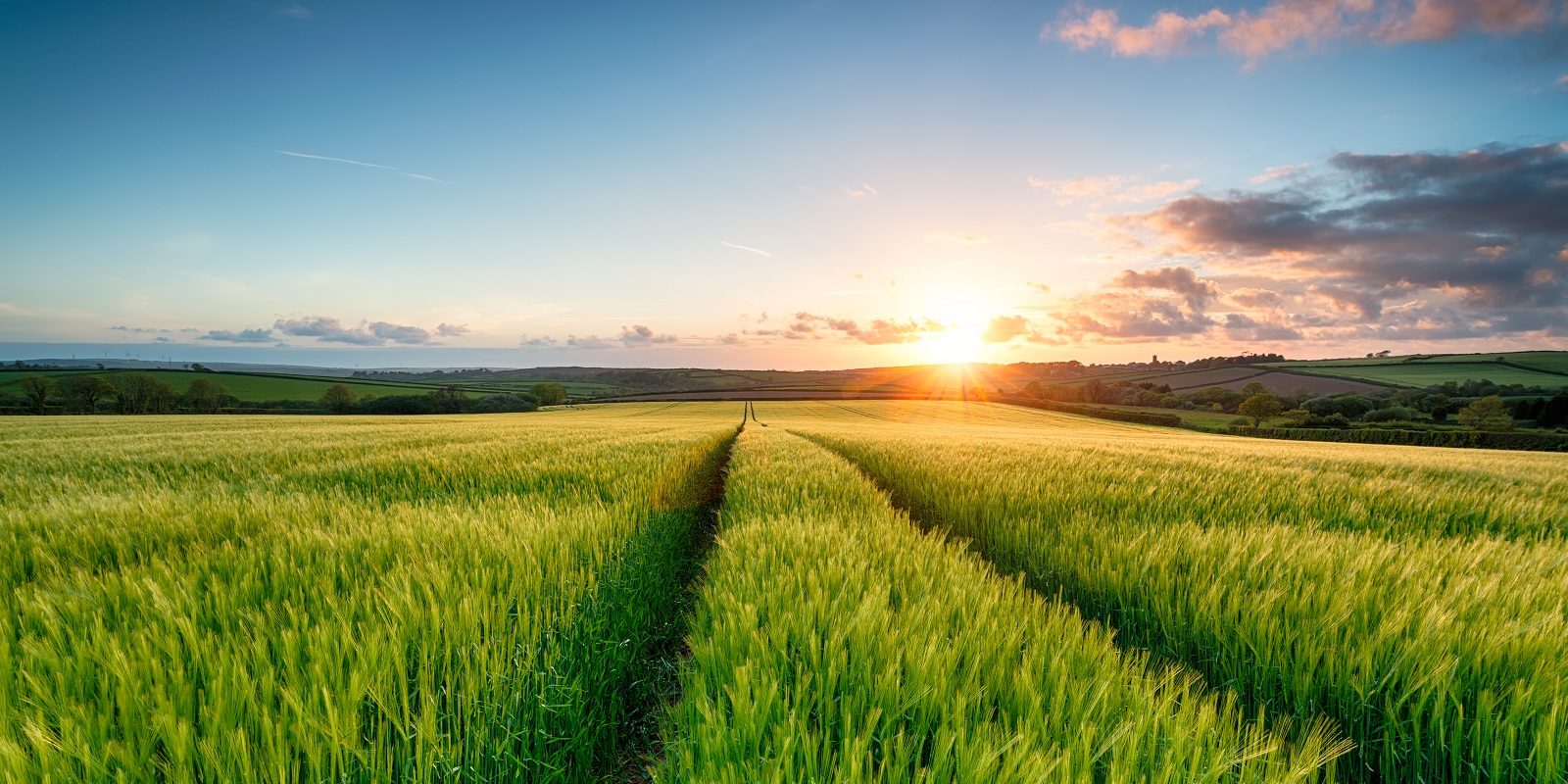 It is still relatively dry across much of the South, although some growers will have got some welcome rain over the final week of May and into June.

In wheat, T2s have all been applied, and crops are holding on well, despite the predominantly dry weather. On the lightest land there are some early signs of drought stress, so some more moisture will be required for them to reach full potential over the coming weeks.

Disease pressure has been relatively low, but wheat crops can be carrying a lot of latent Septoria. It only requires some rain to see symptoms appear and the Septoria spread through the crop and showers just ahead of key fungicide timings have seen growers remain vigilant to the threat and fungicide programmes have generally been robust to protect yield.

Orange wheat blossom midge hit some wheat crops last year so growers should remain vigilant against the pest this season. Crops are at risk where there is a history of damage, if varieties have no genetic resistance and where midge is active in crops between ear emergence and flowering. To monitor adult activity, pheromone traps can be placed in fields where midge was a problem in the past two years, or sticky traps placed at ear level in current wheat crops.

A total of 30 or more midges in pheromone traps indicates a risk and the need to monitor wheat crops for females. More than 120 is a very high risk and surrounding wheat crops should be treated with an insecticide such as Biscaya (thiacloprid) during the susceptible stage between GS53 and GS59 as soon as possible.

In sticky traps, 10 or more midges indicate significant risk and the need for treatment, while visual inspection thresholds are 1 midge per 3 ears for feed crops and 1 midge per 6 ears for milling and seed crops.

2. Timing is key for effective T3 fungicides in wheat

For wheat growers, T3 fungicides will be the last operation before the gate is shut and timing is crucial to ensure crops are protected against late-season disease

The flexibility on application timing will depend on a number of factors, including the disease target. In milling wheats, wheat after maize and when the flowering is wet, risk fusarium and microdochium ear disease infection will be highest and sprays should be applied at mid-anthesis or GS63-65. Where growers are topping up foliar disease protection against Septoria, or where late brown or yellow rust are targets, timing sprays in this very small window is less critical.

Click here to see if you need to focus on milling and feed wheat in T3.

For fungicide choice, where fusarium and microdochium are the main focus, 0.55L/ha of Proline (prothioconazole) will have a much better effect than straight tebuconazole. PTZ is also the only one of the two that has efficacy against microdochium and will top-up Septoria protection.

If you have also a rust issue, then adding 0.5-1L/ha of tebuconazole will add rust activity. In particularly risky brown rust situations, such as variety Crusoe in the South East, a strobilurin would be a more appropriate addition to Proline at T3.

Click here to see what products you should be using in T3.

3. Keep on top of disease in spring barley

Spring barley is moving quickly and generally, most crops have flag leaves emerging across the south. From the first week in June, it will be time to consider a T2 fungicide and at the very least an application of chlorothalonil should be applied for ramularia control. This is particularly the case where crops are under stress, as risk of stress-induced ramularia will be high. If pressure from other barley diseases is high, a more robust application may be required, with Siltra (bixafen + prothioconazole) at 0.4L/ha is a good broad-spectrum option.