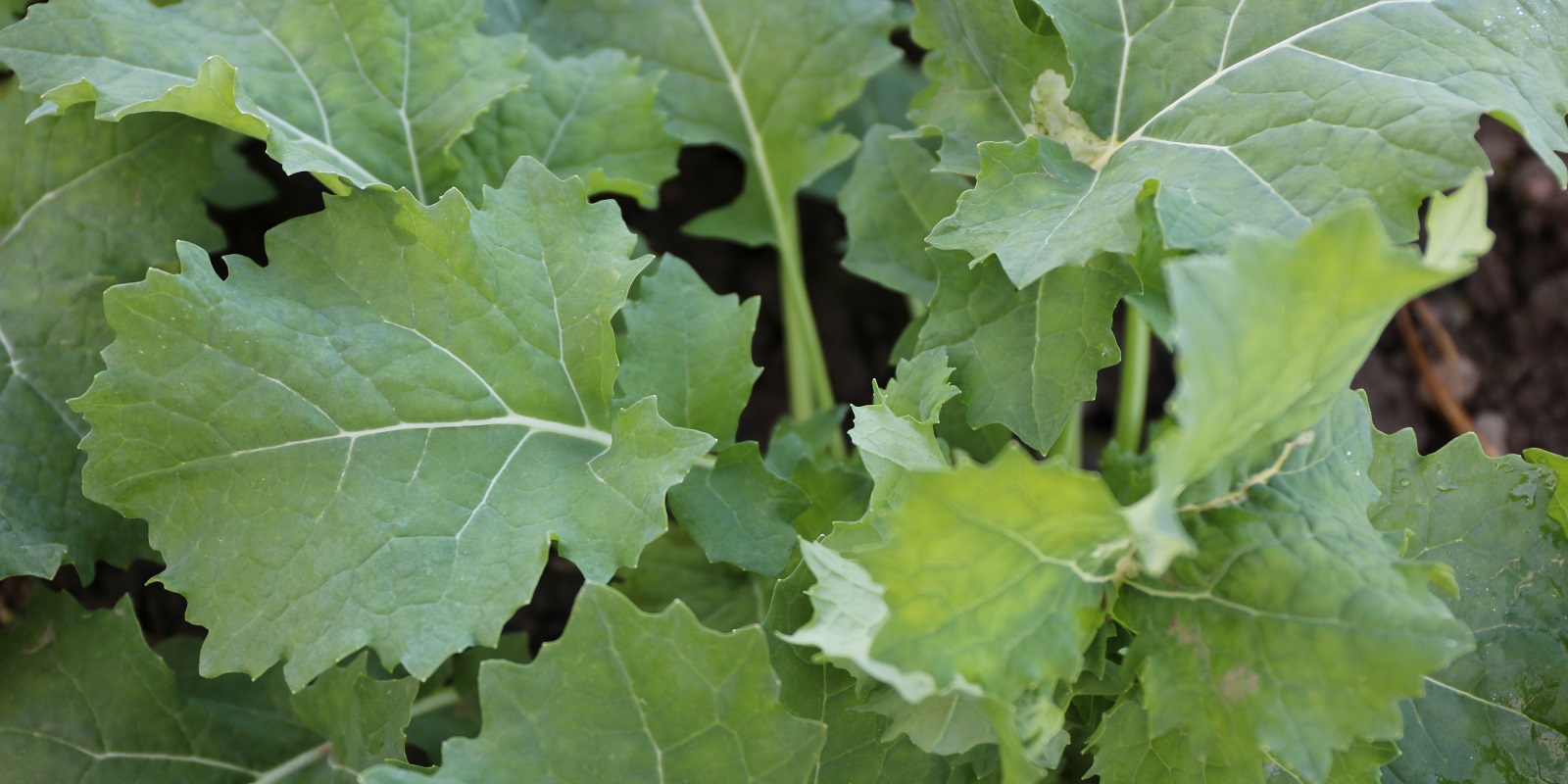 Spirits are high amongst growers and agronomists in the West, as mild and dry conditions have resulted in good establishment and relatively low disease pressure. On the flip side, this has meant higher insect pest pressure than seen in recent years.
Oilseed rape crops were initially slow out of the ground. Despite a few casualties – particularly in the Midlands and Wales, where they have experienced their worst ever cabbage stem flea beetle pressure – crops generally look well.
Another positive is that it’s been a perfect autumn for delayed drilling, which has allowed growers with grassweed problems to maximise pre-drilling control with glyphosate.

Phoma development in the field is three to four weeks behind last year, but the Rothamsted Research prediction of when crops will reach the 10% of plants infected threshold has already passed. This suggests that growers should remain vigilant, particularly as wetter weather arrives and where crops are small. Treat where the 10-20% threshold is reached.

Light leaf spot risk is perceived as lower than previous years in the southern parts of Britain, but recent studies on the disease suggest that ascospores produced from last year’s crop trash are blown downwind until mid-October. Symptoms are not often seen until later in the year, but light leaf spot will be establishing in the crop as we speak. Early drilled crops or those with poor resistance ratings will be most at risk and in these cases, a protectant fungicide is advised during November.

With the delayed development of phoma this season, where crops remain untreated there may be an opportunity to use a one-spray fungicide strategy to cover both phoma and light leaf spot. This can be combined with propyzamide applications if soil temperatures are suitable (<10C at 30cm). Where using a one-spray strategy, use 0.46L/ha of prothioconazole when 10-20% of plants are infected with phoma, or by mid-November for light leaf spot protection. Remember that prothioconazole works best as a protectant fungicide, so if soil temperatures aren’t low enough to combine with propyzamide by mid-November, consider splitting out the treatments to maximise efficacy of both.

The frosts in late October will have helped to supress numbers of Myzus persicae in oilseed rape. However, if temperatures pick back up growers should remain vigilant against the pest and consider an insecticide where aphids are found in the crop to prevent turnip yellows virus (TuYV) spread. With Myzus populations affected by resistance to pyrethroids, Biscaya (thiacloprid) at 0.3L/ha offers an effective alternative mode of action for control.

Cereal aphids have been active, but with most winter cereal crops protected from barley yellow dwarf virus (BYDV) spread with Redigo Deter (prothioconazole + clothianidin), few foliar insecticides have been required so far. With 6-10 weeks’ protection provided depending on drill date and seed rate and temperature, seed treatments will may be running out of steam. Where crops are at risk, a pyrethroid insecticide such as Decis (deltamethrin) may be needed if aphids are still active in the crop. In addition, remember that all Redigo Deter treated seed must be drilled by 19 December.

With most wheat crops drilled and pre-emergence herbicides applied, thoughts turn to post-emergence weed control. Where blackgrass is a problem, growers should consider a residual top-up, such 0.3L/ha of Liberator (flufenacet + diflufenican) to control late emerging plants. If grassweeds have already emerged in the crop, add in a contact herbicide such as Atlantis OD (iodosulfuron + mesosulfuron). This gives a 6% advantage over the WG formulation on blackgrass. The Bayer Weedscreen at Rosemaund this year also highlighted its superiority over the WG formulation for the improvement in control of Rat’s Tail fescue.

Results from Bayer’s matrix trial outside Liverpool last year showed a post-emergence treatment of Hamlet (diflufenican + iodosulfuron + mesosulfuron), plus pendimethalin and Biopower, during November was the best option for ryegrass control. This far out performed any spring application of similar chemistry.