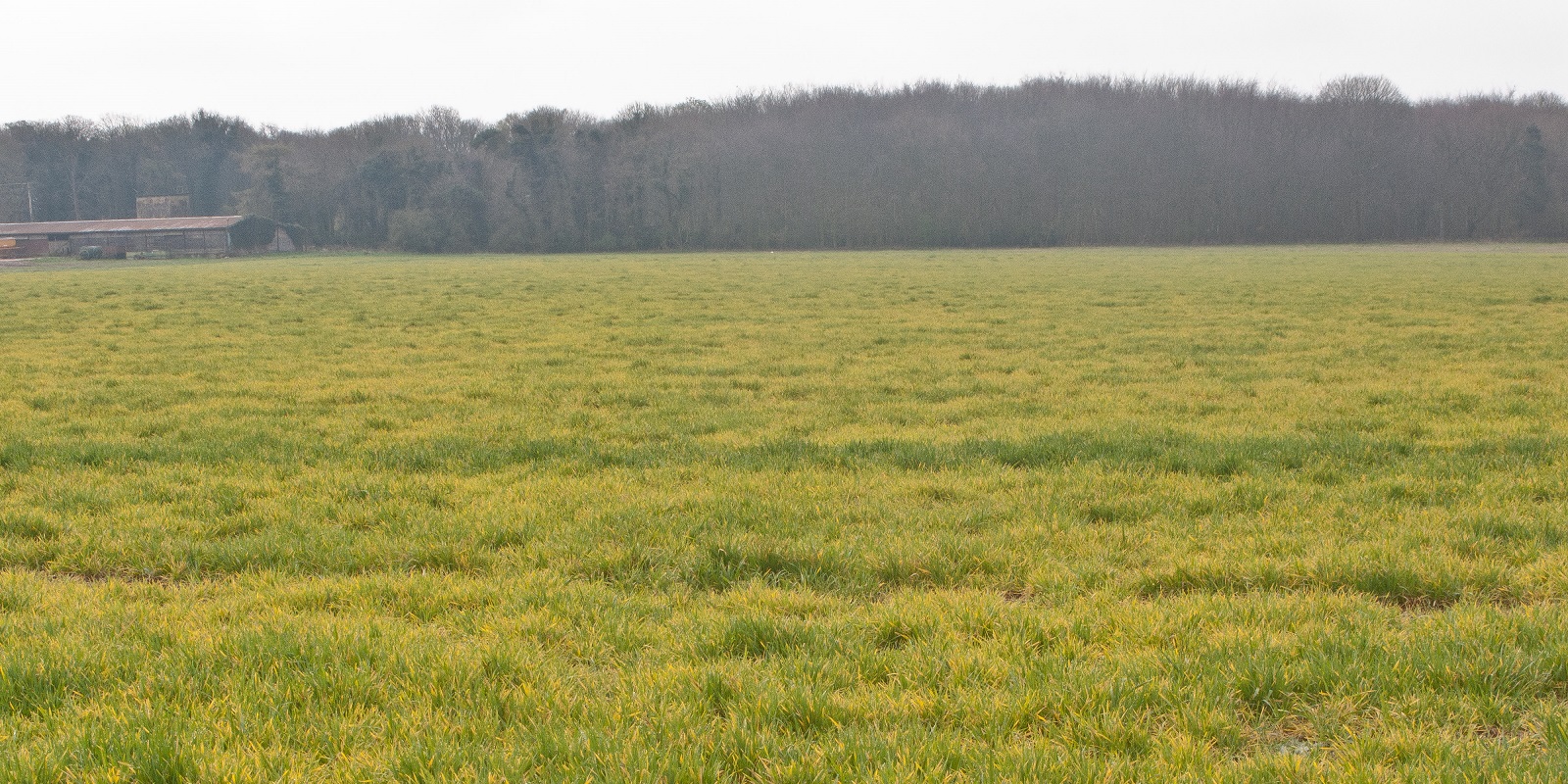 The earliest symptoms are a slight discolouration of the youngest leaves, barley turns golden-yellow, wheat pale yellow and oats purple-red.  PLants grow slowly and the discolouration develops further.  Late in the season plants are clearly stunted, show extensive tillering, delay in heading and ripening.  Grain is shriveled.  The infection is usually patchy throughout the crop.

Volunteer cereals, cultivated and weed grasses act as the source of infection with aphids (particularly the bird cherry aphid and the grain aphid) acting as vectors for the disease.  Peak infection time is in late October and early November when crops have emerged and the weather is not severe enough to stop aphid movement and migration.

Early emerging autumn sown cereal crops particularly in coastal areas of the south, south-east and south-west which are habitually at high risk for BYDV, but in a mild autumn / early winter almost any part of the UK cereal growing area can suffer damaging infections.

In trials yield losses to BYDV have been recorded at 30% in wheat and 75% in barley.  In addition grain can be small and shriveled.