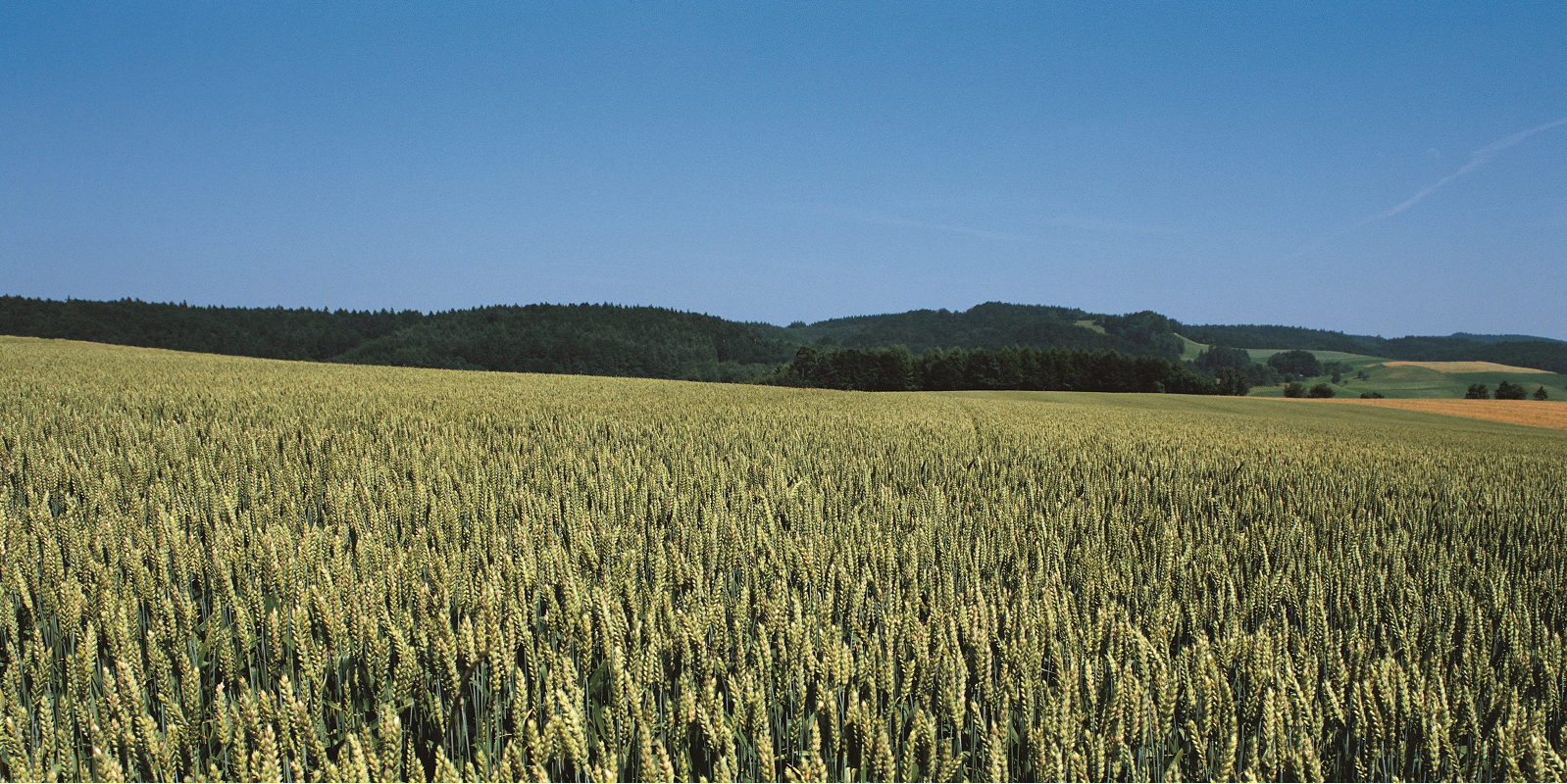 The main disease in wheat crops this season has been Septoria, which has been present in the lower canopy at fairly high levels. The recent dry weather and relatively short interval between T1 and T2 fungicide timings – 14 days in some circumstances – will have helped with Septoria protection. However, protecting the flag leaf from spores rainsplased up from the lower canopy, combined with potentially needing some curative activity on leaves 2 and 3, have meant that SDHI chemistry has been widely used. The debate on whether or not to include a multisite has continued, as despite adding protectant activity, it may also reduce curative effects from azoles and SDHIs.

The weather over the next couple of weeks as wheat ears emerge and flowering starts will likely determine the spend on T3 fungicides. For the best microdochium and true Fusarium control, growers should be looking to apply 150g prothioconazole in the form of 0.55L/ha Proline or a co-formulated product containing prothioconazole and tebuconazole. The most effective timing for T3 fungicides for fusarium control is early- to mid-flowering (GS63-65). Apply too early or too late and efficacy will be compromised.

Winter barley crops have had their T2 fungicides, which in most cases included multisite chlorothalonil to protect against Ramularia. Growth stages range from ears emerged through to early flowering. Disease control where fungicide applications were timed correctly has, on the whole, been good.

Due to the wet spring spring barley, crops are at many stages – from barely through the ground to early stem extension – so determining fungicide and PGR timings will require frequent visits from agronomists . The jury is still out on how much the late drilling dates (into May in some cases) will effect yield and harvest date, although it will undoubtedly have some negative effect.

A two-spray fungicide program is the most effective strategy in spring barley crops, even in late drilled situations. However, there may be an opportunity to reduce costs by using Fandango (prothioconazole + fluoxistrobin) at 0.5-0.75L/ha instead of Siltra (bixafen + prothioconazole) for one, or both of these applications.

One fungicide spray may be cheaper, but would need to be well timed and robust for best results. Therefore, choice should be based around prothioconazole with an SDHI or strobilurin, plus or minus multisite chlorothalonil.

For many OSR crops flowering was quite short, so in most cases only one Sclerotinia fungicide will have been applied. It remains to be seen whether this is sufficient to control the disease and top up light leaf spot control, although podding seems quite good in most crops. Other than some late seed weevil sprays, there is little left to do now until desiccation timing.

Sugar beet is likewise at all sorts of growth stages, depending on drilling date, but most crops have received at least the first herbicide application and appear to be moving on well as the soils warm up and growth conditions improve.

It is important to get on top of weeds early, as the delayed canopy closure this season due to the later drilling, along with competition from weeds, is likely to hold crops back when they should be growing quickly. As a result, it will be vital to maintain yield green leaf area later in the season, so a good fungicide program to control rust, mildew and Ramularia in July and August. A two-spray Escolta (cyproconazole + trifloxystrobin) fungicide program with the first in late July and a follow up in late August is usually highly effective in controlling disease and maintaining green leaf area.

In a lot of cases, potatoes have also been planted quite late into ridges that are sometimes less than perfect. Cloddy soil surfaces and the recent dry weather has given rise a few issues with residual herbicide applications, as conditions have not been ideal for optimal performance. Again close inspection will be needed later in the season to monitor weeds and if necessary, apply a post-emergence contact herbicide.

We are now getting into show and demo season, so a lot of time will be spent out in fields at demonstrations and assessing trial plots for efficacy. For those interested, the Bayer Long Sutton demo will be held on Thursday 5th July.