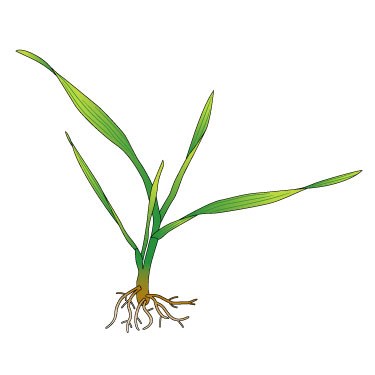 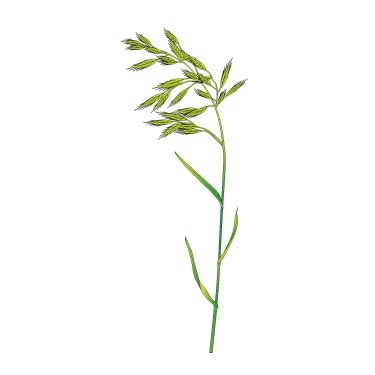 Loosely tufted, slightly hairy annual or biennial 40-120 cm. Panicle is generally erect, eventually drooping to one side. Spikelets are oblong, many flowered and 1.8-2.8 cm long with short awns.

Increasingly a problem in field margins. Most common in England, rare in Scotland, Wales and Ireland.

It is a problem in winter cereals, mainly on headlands, and is rarely seen in spring crops.

Meadow brome completes its lifecycle within one year and does not reproduce from vegetative fragments. Seed is typically shed between May and October with emergence occurring between July and November.

Late sowing (beyond the conventional autumn window) and spring crops will allow for actions to reduce populations. The seed does not remain viable across seasons and a single year’s fallow can be expected to reduce the seedbank by up to 90%. Extending this period to 18 months will further improve seedbank depletion, potentially completely.

There are no known herbicide resistance concerns with Meadow brome, however, the number of pre- and post-emergence herbicides available for control is considered limited. 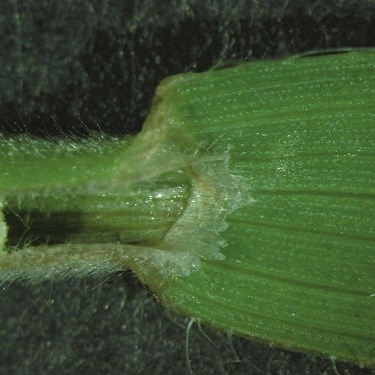 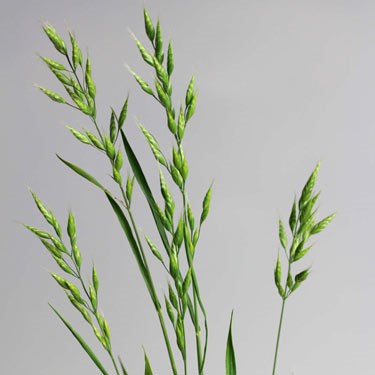