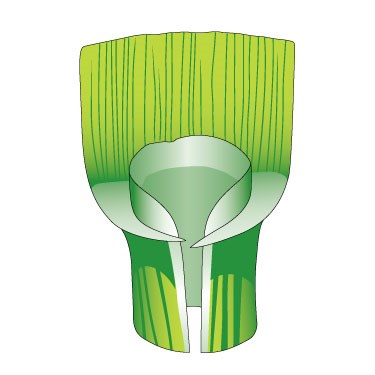 Large, stout, fast growing and densely tufted annual or biennial 30–90 cm. Flower head is flattened with the spikelets arranged alternatively on opposite sides of the stem. Spikelets are awned, unlike perennial rye-grass. 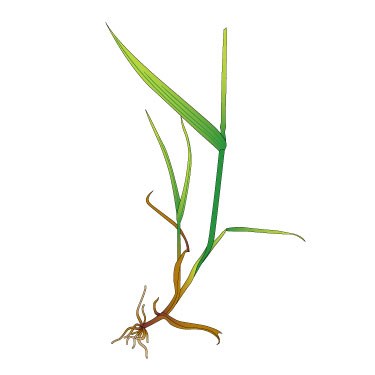 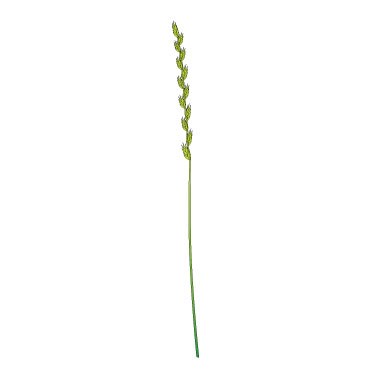 An increasing problem in arable situations. Many of the rye-grasses encountered in arable weed situations may be commercial hybrids with associated high vigour.

Some consider that low populations of rye-grass (up to 50 plants/m2) will have only a low to moderate effect on yield, while larger populations (60 plants/m2 and above) will reduce yields dramatically.

In contrast, other data has indicated that with as few as 5-7 rye-grass plants/m2, yield losses in the order of 5-15% may result.

It is evident, however, that due to the ability of rye-grass plants to tiller extensively, depending on the situation, even a few heavily tillered plants/m2 may adversely affect grain yields.

Herbicide resistance is an increasing problem.

Italian rye-grass can germinate from seed or grow on from poorly incorporated tufts.

Herbicide resistance in Italian rye-grass occurs more frequently than in perennial rye-grass though with both species, an integrated approach that incorporates cultural measures alongside targeted herbicide use, is considered an effective strategy for the long term.

In situations where there is a mixed grassland and arable rotation, seed return to the soil during the grassland phase should be minimised in order to reduce seed carry over into successive arable crops. In this respect, grazing and cutting dates can have a great effect on seed return.

Cultivation can be used to help manage existing infestations of rye-grass. Whilst germination of rye-grass seed occurs over an extended period, some reduction in population can be achieved by the use of stale seedbeds.

Following a grass ley, ploughing down of shed seed and subsequent shallow cultivation in successive cropping seasons will help reduce the survival of shed seed. Adjusting the crop rotation to incorporate broad-leaved crops not only provides greater opportunities for the use of cultural control methods but also widens the range of herbicides that may be used. 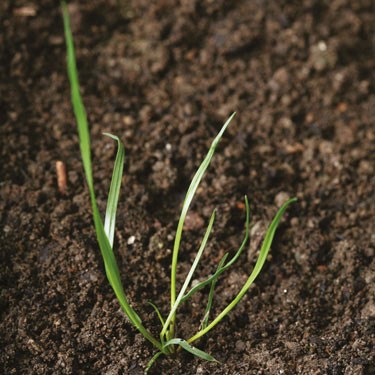 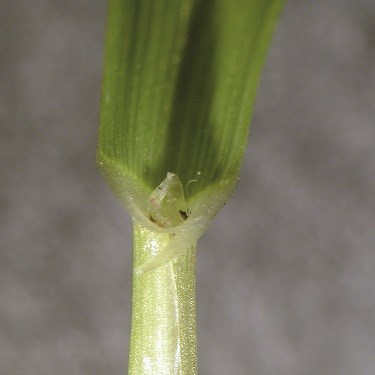 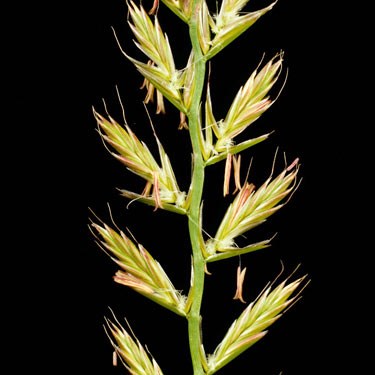 Italian rye-grass close-up of spikelets. Note the presence of awns.