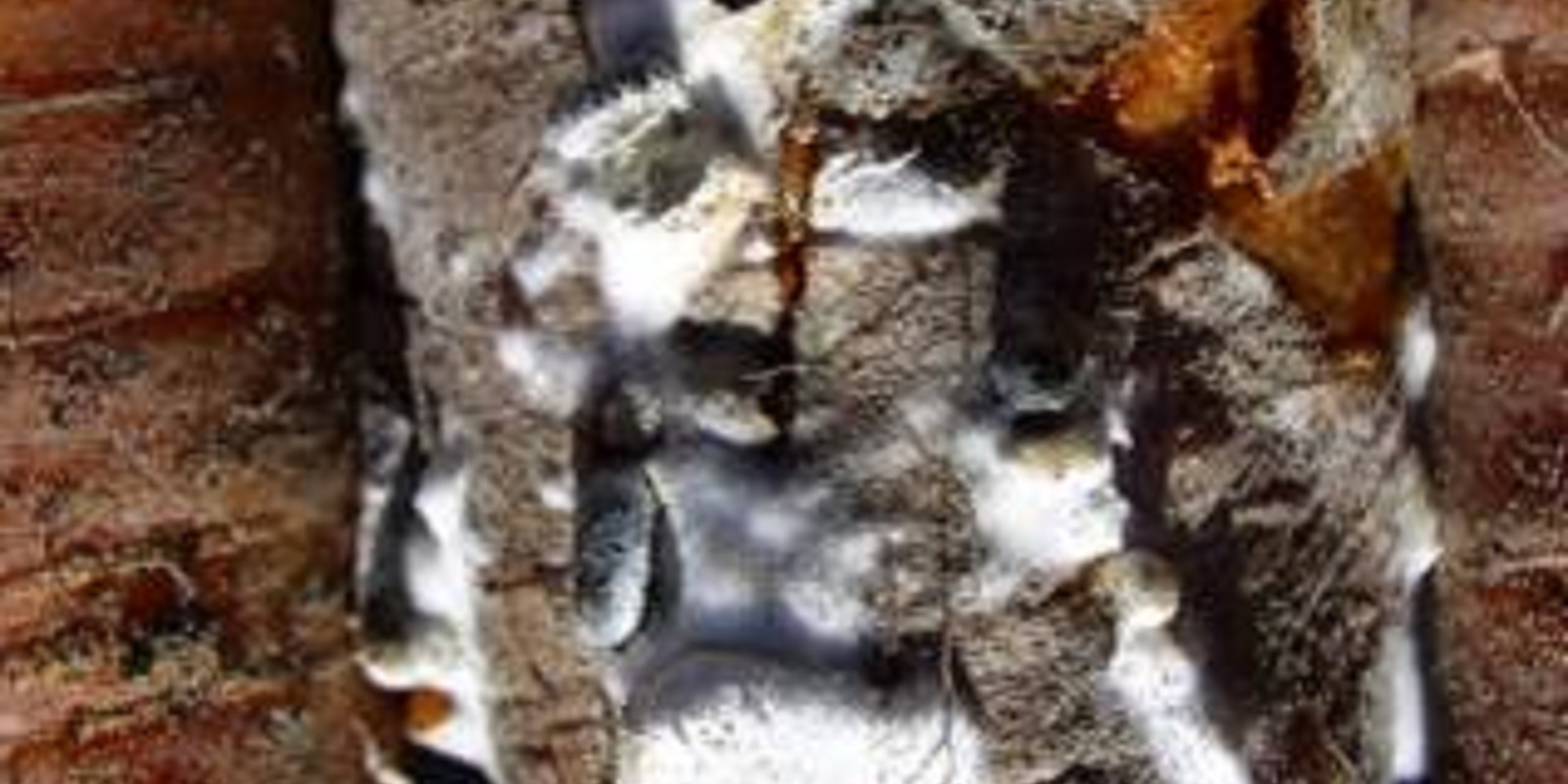 The characteristic Sclerotinia white mycelium containing large black sclerotia resting bodies can be found on the foliage, stems and the roots. In severe infestations the foliage collapses into a slimy mass.

Sclerotinia overwinters in sclerotia resting bodies in soil and crop debris. These germinate in favourable conditions to form apothecia (trumpet-like structures) which release wind-borne ascospores. In wet conditions these invade crop debris or diseased, senescing or decaying plant tissue. The roots are infected via the leaf petioles and the crown. A few weeks after disease establishment sclerotia, 5 – 15 mm in diameter, can easily be found within the white `cotton wool` mycelium. Infection occurs from June to October.

A very important economic disease of carrots which can cause huge losses in stores especially where Sclerotinia and secondary bacterial pathogens are active. Losses as much as 50 % of stored produce have been recorded. Other host plants include oilseed rape, lettuce, beans, brassicas, peas, potatoes, other vegetable crops as well as a range of weeds including mayweed, deadnettle, cleavers, chickweed, fat-hen and field pansy.