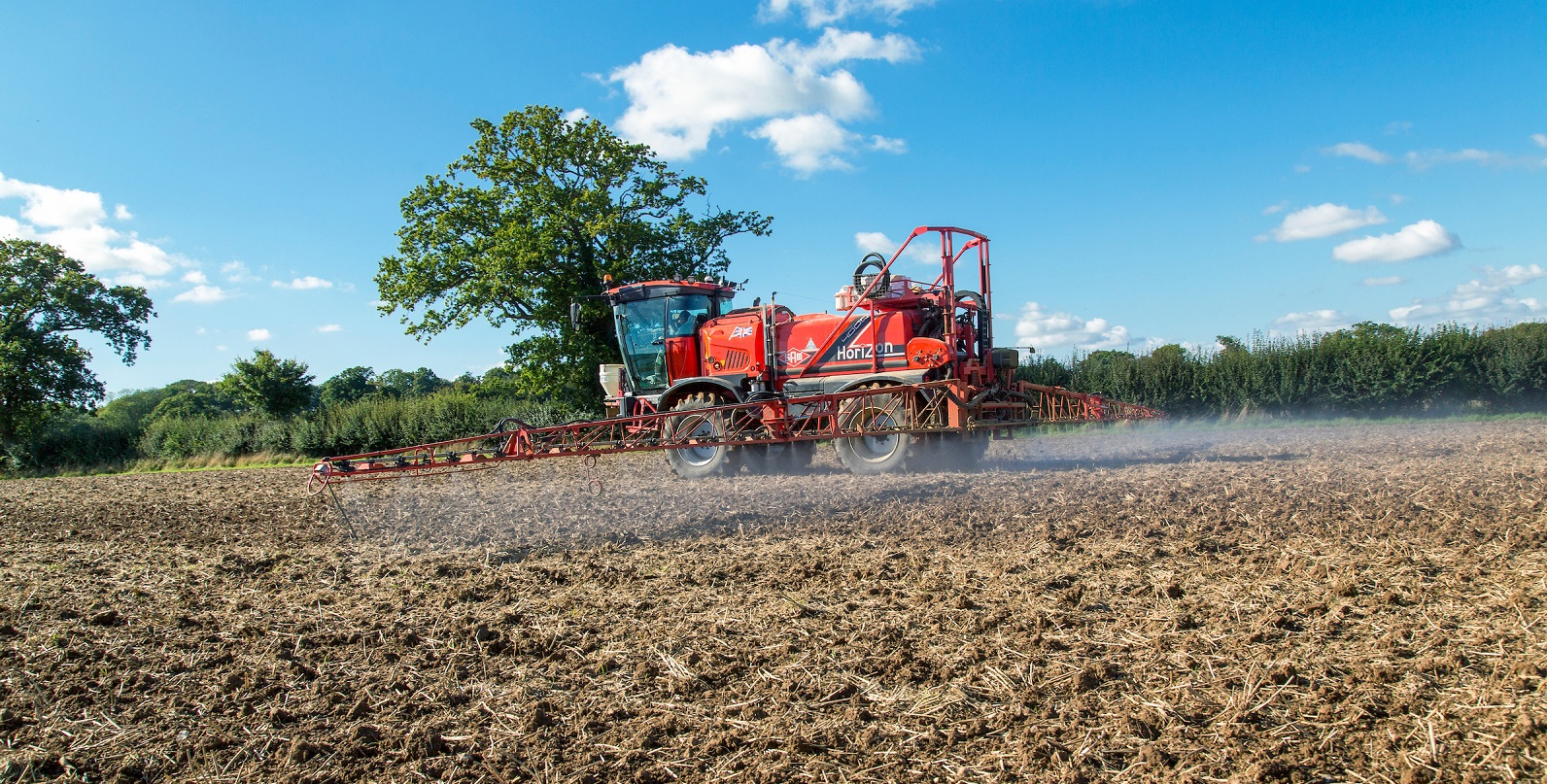 Despite being a hard weed to control, herbicide programmes with a range of modes of action can still effectively control ryegrass alongside cultural controls. Some actives like aclonifen see no resistance while others are affected by resistance but not in all populations.

Flufenacet resistance occurs but is not widespread

“I think it is important to emphasise there is a tendency to overestimate the general level of resistance,” says NIAB’s John Cussans. “We tend to get samples from people who are motivated to look at it in a bit more detail. Around or a bit less than 10% of populations showing resistance to flufenacet is worrying but a relatively low number at the moment.”

Resistance does not appear in a set sequence

“It’s important for growers to know that they can select for any resistance trait independently. We seem to have this mindset, probably from the experience of black-grass, that resistance appears in a set sequence, starting with ACCase then ALS and perhaps onto residual chemistry,” says Mr Cussans.

But results in the ryegrass survey showed all possible combinations. For example, populations that were sensitive to both contact-acting herbicides (Atlantis and Axial) but with a significant reduction in sensitivity to flufenacet.

Even on individual farms, there can be differences in resistance status between fields. This depends on management history as well as the natural variability in any plant population. As a result, don’t assume resistance based on what happens on another part of the farm unless backed up with careful monitoring of herbicide performance or a resistance test.

Window of opportunity with new actives

New actives like aclonifen from Bayer are now available for pre-em control of grass weeds in cereals. Aclonifen is approved for wheat and barley, so farmers have the opportunity to use it widely across the rotation but stewardship needs to be a priority.

“We really need to think about resistance management and stewardship before we get the resistance. We want people to start thinking about how they are going to diversify their chemistry and non-chemical control,” says Mr Cussans.

Adding Proclus (aclonifen) to Liberator (flufenacet + diflufenican) improves control of grass weeds and controls ryegrass even with flufenacet resistance. The three modes of action in the mix guard each other from resistance developing.

Tests on 50 ‘difficult’ Italian ryegrass population found no resistance in UK field populations. However, experience around the world and lab tests show this is a danger so farmers need to be on their guard. Using a range of actives across the rotation, not just glyphosate plus effective cultural controls will help ensure long-term performance of Roundup.