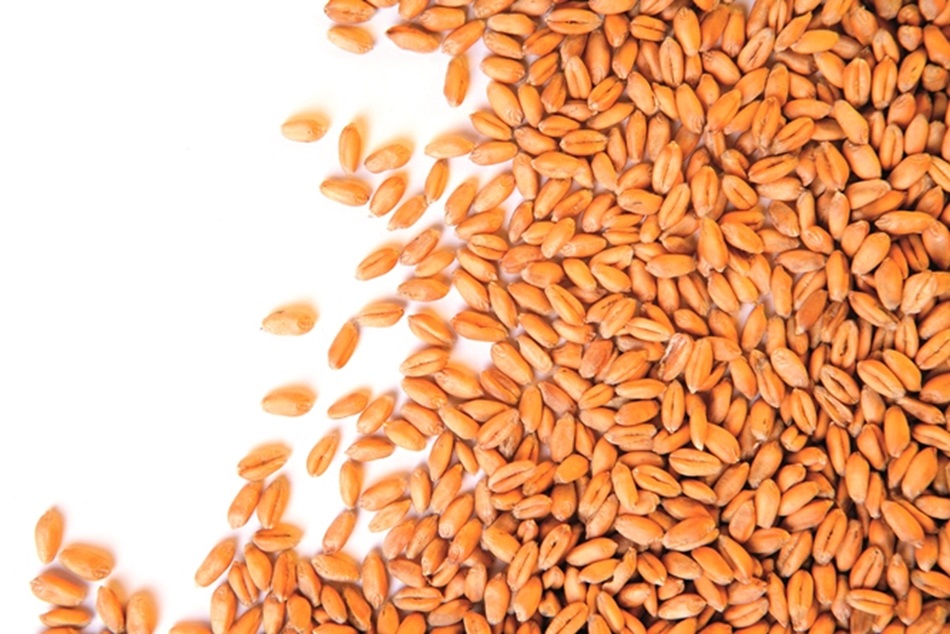 Farming profitability is predicted to slide for all farm types in 2022 and 2023, according to farm business consultant Andersons. There are many complex reasons as to why yields can suffer, most of which are beyond a farmer’s control, yet there are solutions within grasp that can protect this year’s crop, especially post-harvest.

Access to and the high cost of inputs, such as fertiliser, are a concern for growers, especially as Ukraine and Russia are major producers of Nitrogen and Phosphate. Brexit, Covid and the ever-increasing severity and unpredictability of the weather are also compounding the challenges faced.

Yet, despite these challenges, farmers are resilient and well-practiced in minimising the risks while their crops grow. However, the same care isn’t always applied once the grain is stored.

The missing piece of the growing season jigsaw is grain store preparation, according to Ken Black, National Account Manager at Bayer Environmental Science.

Ken says: “It isn’t a popular job on farm. It’s time consuming and it comes at a time which is incredibly busy, but that doesn’t mean it can be overlooked. A proactive approach is needed to ensure that all the work that goes into growing and harvesting grain doesn’t go to waste.”

In a report by Colorado State University in 2010, FB Peairs states: “Stored grain insects often cause as much loss after harvest as crop pests cause during the growing season.”

It only takes one insect to be found in a one-kilogram sample of grain for it to be rejected. And, with end-users becoming increasingly selective when it comes to buying or rejecting grain, it is vital for farmers to take a proactive approach when it comes to dealing with pests in the grain store.

Some infestations can damage grains directly, with insects moving from one grain to the next, creating a snowball effect. The more insects present, the higher the temperature and moisture content within the store, which attracts even more pests and ultimately causing more damage. Primary, Secondary and Tertiary pests – understanding them is crucial

The pests within a store aren’t always as well understood as those in the field, says Ken.

“It’s useful to understand that none of the pests enter the store from the field during the harvest, and if they did, they wouldn’t survive as they aren’t adapted to survive in the store environment. Instead, insects lie dormant on ledges or in cracks in the store, they can be brought in on machinery or on people or on transport delivering or collecting from the farm.”

But crucially an understanding of the different types of pest and the conditions they like is needed to best be able to deal with them.

“In their simplest form primary pests like Grain Weevils and have mouth parts which damage the grain. They bore into it and lay eggs, which eventually become larvae and break through ready to start the process again. Their activity raises the temperature and moisture levels too, making the grain more susceptible to other pests.

Secondary pests like Red Rust Flour Beetles or Saw-Toothed Grain Beetles feed on the already damaged grain. And tertiary pests don’t damage the grain itself but in large numbers they can cause an allergic response in humans and livestock, which of course is a huge problem with end-users.”

More information about these pests can be found in Bayer’s guide here.

A grain store needs to be cleaned and prepared 6-8 weeks before harvest.

Ken says: “The earlier you can prepare a store by thoroughly cleaning it out and monitoring for insect activity - the better. It gives you more opportunity to get it right before the grain arrives and to treat as necessary. Thoroughly clean ledges and dispose of any old dust and debris as quickly as possible, well away from the store. Don’t leave vacuums within the store as the pests can easily crawl out.” Insect monitoring traps, which are sticky boards that can be put in every few metres, can help you identify any insect activity.

“If you haven’t seen any activity after monitoring you may not need to apply any insecticide. But where there is evidence you might consider something like Bayer’s K-Obiol. This should be applied up to two months ahead of harvest. Its residual effect allows you to control any adult insects thatcome into contact with it,” concludes Ken.

Once the grain is in store, it is important to get the temperature down, cooling the grain to an optimum 15 Degrees Celsius or below. Farmers should be looking out for hotspots, which will help to identify where insects might thrive. Pitfall traps placed at regular intervals on the surface of the grain and regular manual sieving of the grain should be carried out to see what’s there. Checking and monitoring is crucial at this stage, allowing you to act if necessary.