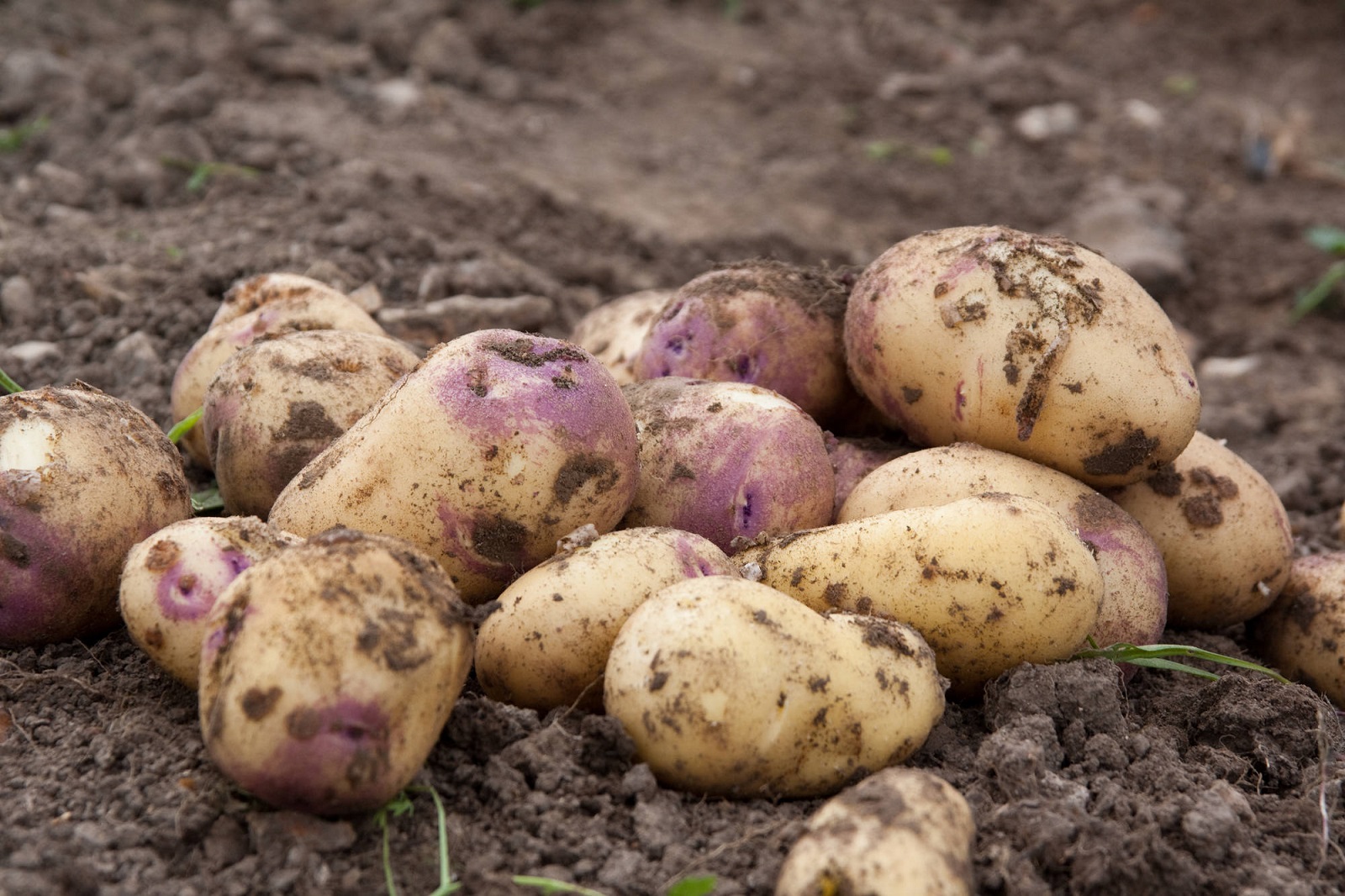 Bayer will use its stand at British Potato 2021 to share trials results with growers and advisers that helps them to get the best performance from its range of crop protection products.

In recent seasons Bayer has introduced a new nematicide for the control of plant parasitic nematodes and a broad-spectrum herbicide for pre-emergence use. Both have been well-received among users for their strong and reliable performance and growers have learned to adapt their systems to maximise their contribution to crop protection. New trials data on application practices offers an insight to how tactics can be refined further.

“New data offers the opportunity to refine programmes for optimal performance. This applies especially to the herbicide Emerger (aclonifen) where we have continued to investigate product combinations and application strategies to support effective weed control across a range of conditions and varieties,” says Lizzie Carr-Archer, Bayer root products campaign manager.

In the spring of 2021, Bayer unveiled a new fungicide for the control of early blight (Alternaria alternata and A. solani) that promises to be the new benchmark for control. Caligula (fluopyram + prothioconazole) has one of the highest scores of any product for early blight control in the Euroblight league table.

“Feedback from users is overwhelmingly positive and it is evident that Caligula sets a new standard for early blight control. Given the continued uncertainty surrounding mancozeb and the threat of A. solani isolates less sensitive to boscalid spreading across Europe, the strong performance of Caligula against this disease is welcome news,” Mrs Carr-Archer adds.

The loss of several powder tuber treatments for the control of Rhizoctonia solani has increased the risk of black scurf, blemishes such as ‘elephant hide’, and deformed or cracked tubers. In a bid to provide a sustainable form of protection, Bayer continues to investigate the contribution its biological fungicide Serenade ASO (Bacillus amyloliquefaciens strain QST 713) can make to control.

“Serenade ASO continues to show promise in controlling an expanding range of diseases across many crops. It has received authorisation for application to tubers pre-planting for R. solani control and we hope to see this extended to include in-furrow use soon,” says Mrs Carr-Archer.

Quiz: Are you a potato tuber & stem disease expert?

Potato tuber & stem disease control is crucial for delivering top quality, high yielding potatoes. But what level of disease expert are you? Take our quiz to find out.

For more than a decade potato yields in Great Britain have remained broadly flat at a little more than 45 t/ha. We speak to Mark Stalham about the factors limiting performance and how growers should overcome them.