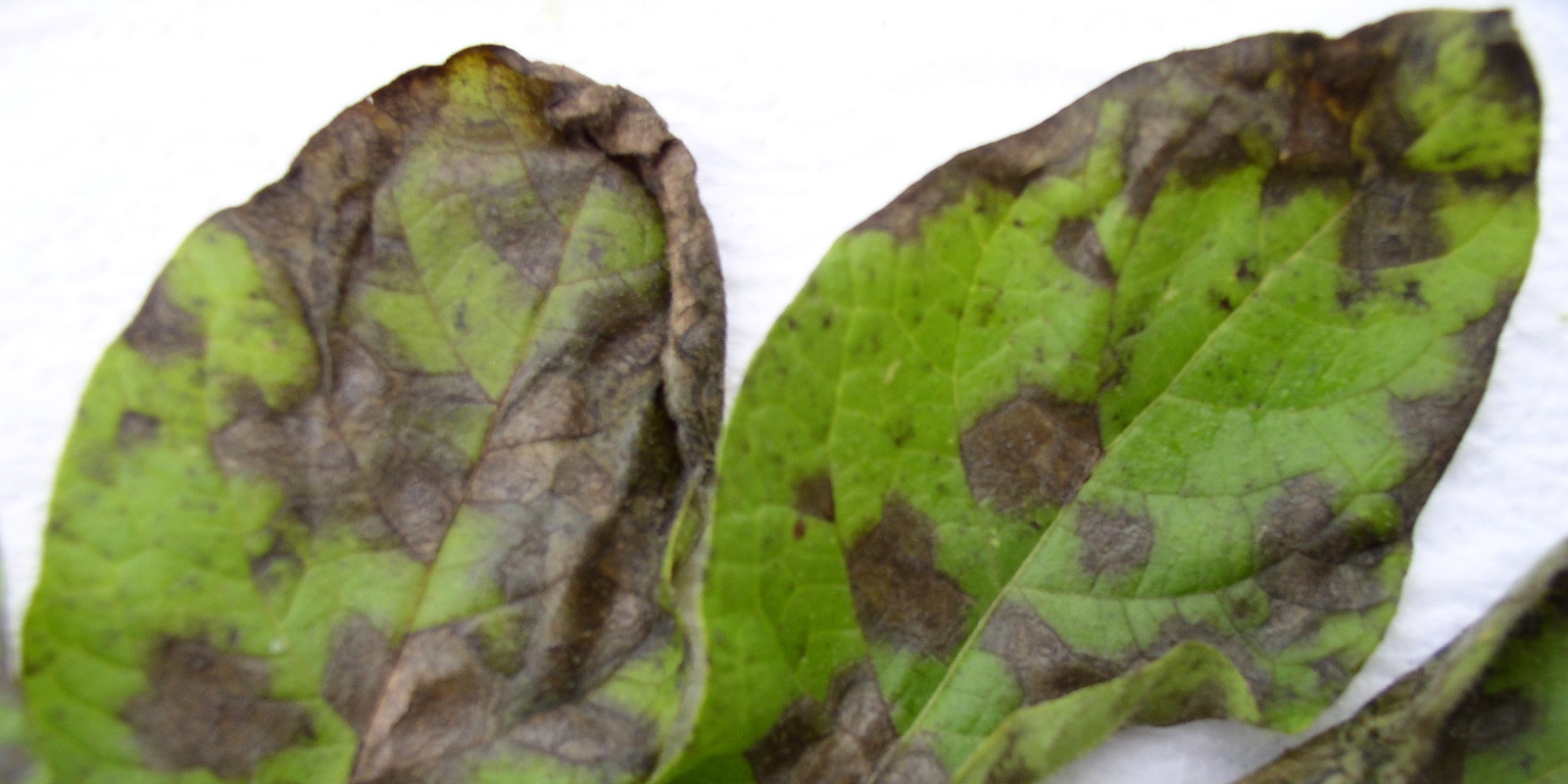 News of a product with strong activity will likely be welcomed by growers given the withdrawal of mancozeb after the 2021 season.

While late blight (Phytophthora infestans) is regarded as the bigger threat to crops, early blight is a disease of increasing significance in the UK. The reasons for its increased prevalence are not fully understood, but it is thought to be due to a combination of factors including the introduction of more susceptible varieties, the spread of A. solani isolates less sensitive to QoI fungicides, and more favourable weather in the early spring supporting sporulation.

The damage Alternaria inflicts on crops varies according to the season – measured losses in unprotected crops vary enormously from 5 to 78% – depending on the extent of canopy defoliation.

Applied in a preventative sequence at 14-day intervals, Caligula delivered 84% control of early blight in the susceptible phase of the crop. Comparable treatments with Signum achieved 47% of control, whereas Amistar delivered 68% control and Narita 80%. Caligula demonstrated this higher-level control with an average yield benefit of 3% over all other treatments.

Trials also considered its incidental control of Sclerotinia compared with Signum (fluazinam). A preventative sequence of Caligula treatments delivered a 30% reduction of stem infection by Sclerotinia, whereas a similar sequence with Shirlan resulted in an 11% reduction. The Caligula sequence resulted in significantly lower incidence of sclerotia within stems (94% control, recorded in one trial), compared with a 40% reduction for fluazinam.

Potato agronomy is changing. Bayer is committed to helping you protect crops against pests, weeds and diseases through new products and advice on application practices to support your profitability.

Caligula provides protection against both species of early blight (Alternaria solani and Alternaria alternata) and has been shown to delay the onset of disease by up to six weeks. Find out more.