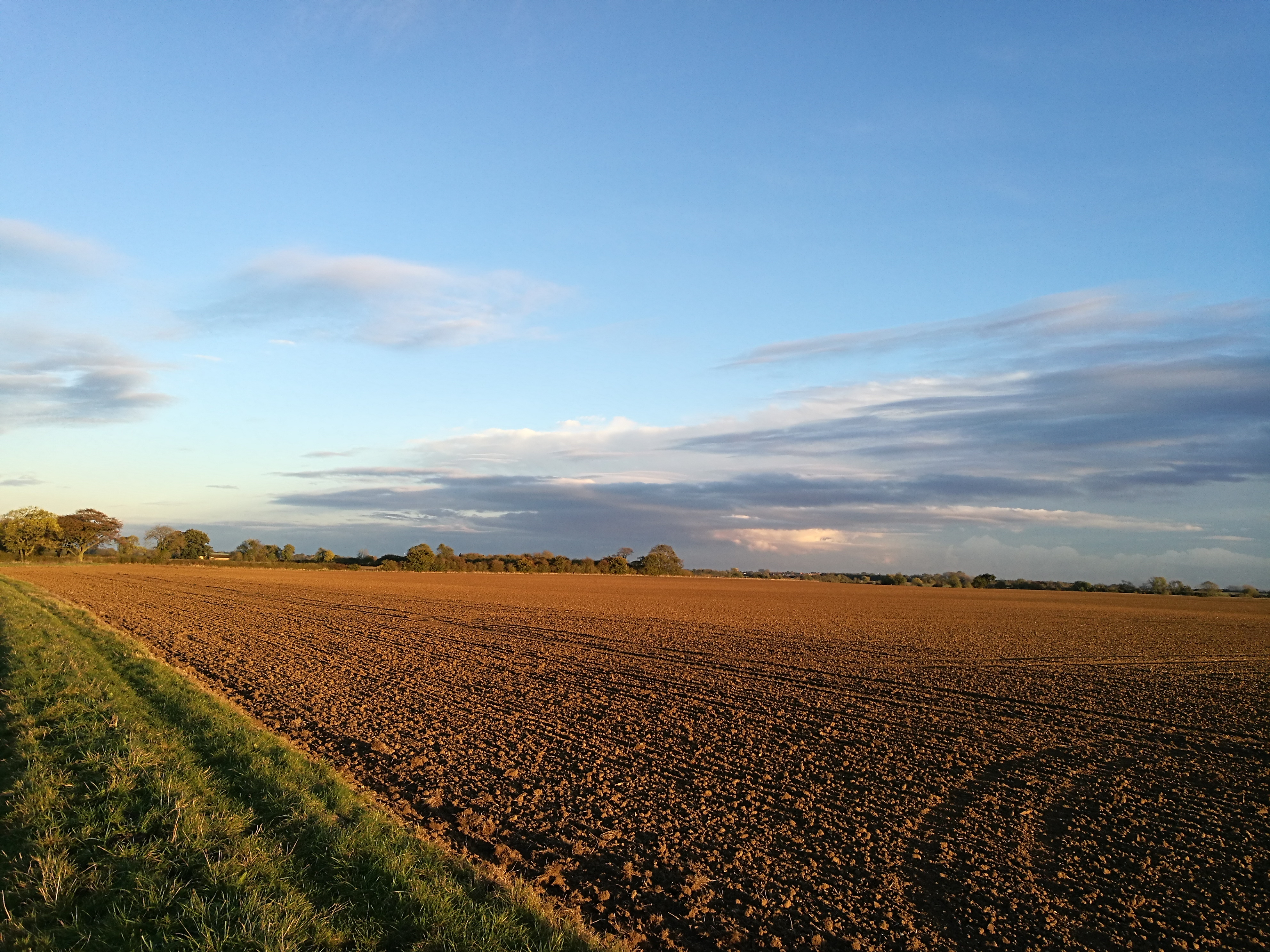 In Yorkshire growers had a good run with winter cereal drilling, especially around the middle of October. On average around 70-75% had been drilled as we came into the last week of October. Generally, growers with grassweed problems held off starting until early October, while winter barley crops on the Yorkshire Wolds were drilled in September.

While the area is down, growers who stuck with oilseed rape are generally pleased they did with good establishment. Crops were drilled into moisture and got away quickly avoiding adult cabbage stem flea beetle damage. Obviously with oilseed rape there’s still a long way to go, but for now at least it’s looking positive.

1. What to do if you haven’t been able to apply a pre-emergence herbicide in wheat?

While drilling progress has been positive, it’s not quite the same picture for getting pre-emergence herbicides on for grassweed control in a timely fashion. With the catchy weather, growers have understandably focused on drilling up until the next rain event, and for some that’s meant the pre-emergence application has slipped.

Residual herbicides, such as Liberator (flufenacet + diflufenican) do work best at the pre-emergence timing, so if you are still drilling, it’s worth trying to get back with the sprayer within 48 hours of drilling.

A mix with Proclus (aclonifen) or a sequence with granular Avadex (triallate) are the two best partners for Liberator for black-grass control at pre-emergence, while if you have rye-grass then Defy (prosulfocarb) is also an option.

If you’re not able to get on at pre-emergence, and even more so if you’re drilling later into cloddy seedbeds, it can pay to wait for true early post-emergence rather than going at peri-emergence, where there’s a higher risk of crop damage

This should still be based on 240g/ha of flufenacet as in 0.6 L/ha of Liberator, but you can no longer mix in Proclus as it is pre-emergence only. Options instead include 1000g/ha of pendimethalin, or once the crop is GS12 and beyond with black-grass at 1-2 leaves, applying a contact herbicide, such as Atlantis OD (mesosulfuron + iodosulfuron) is an option, although expectations need to be managed about the level of control that can be achieved in that situation.

Away from black-grass, rye-grass and bromes, some fields with annual meadowgrass and broadleaved weeds drilled in September have been treated with the new Alternator MET or Octavian MET products, which along with flufenacet and diflufenican also contain metribuzin. Before the end of September, you can use a 1.0 L/ha dose of these, and feedback for performance has been positive so far.

They’re still available to use in residual mixes until the end of November, but at the lower dose of 0.5 L/ha.

Some early drilled wheat crops have been treated with foliar insecticides for barley yellow dwarf virus. Keep using the tools, such as the AHDB T-Sum calculator and Rothamsted Aphid Bulletins to judge risk and monitor in-field to see whether treatments are justified.

3. Use SpotCheck to assess risk from oilseed rape diseases

Fortunately there’s not many reports of disease in oilseed rape as yet. Bayer’s SpotCheck service is running to help growers check whether there is any disease in their crops.

If you’re finding symptoms of light leaf spot, or you’ve had a SpotCheck confirmation of the disease, then the rate should increase to 0.46 L/ha.

With light leaf spot, it’s worth also taking account of variety, drilling date and potential exposure period. The period for the disease to be in the crop without showing visible symptoms can be up to 8 weeks, according to trials work by ADAS last season, and with products working better protectantly than curatively an autumn fungicide can be helpful to break up the cycle of disease, ahead of next spring.

Virus yellows in sugar beet in Yorkshire is generally not as bad as in Lincolnshire, for example, but both yields and sugar content have been down in early lifted crops.

But with control difficult, the BBRO’s advice around farm hygiene through harvest is important to follow, and will also help with diseases, such as Cercospora, which has hit some crops this season following conducive conditions in the summer.

The key points are as follows:

Groundkeeper control is also crucial if you have used the Conviso Smart herbicide system this season to avoid undoing all the good work on weed beet. Feedback from growers who have used the system has been very positive, and it looks a useful system with the demise of some conventional herbicide actives in the crop.

5. Look out for updates from Bayer trials sites

In contrast to last season’s late November drill date, the wheat and winter barley variety and disease control plots at our local Bayer Field Day site at Stockbridge Technology Centre, Cawood were drilled at the beginning of October. The weed screen was also due to be drilled in later October as this is being written.

Hopefully, by next summer we will be able to host visits to the site again, but in the meantime look out for updates on Bayer’s social media channels and Bayer 365 webpages during the season.