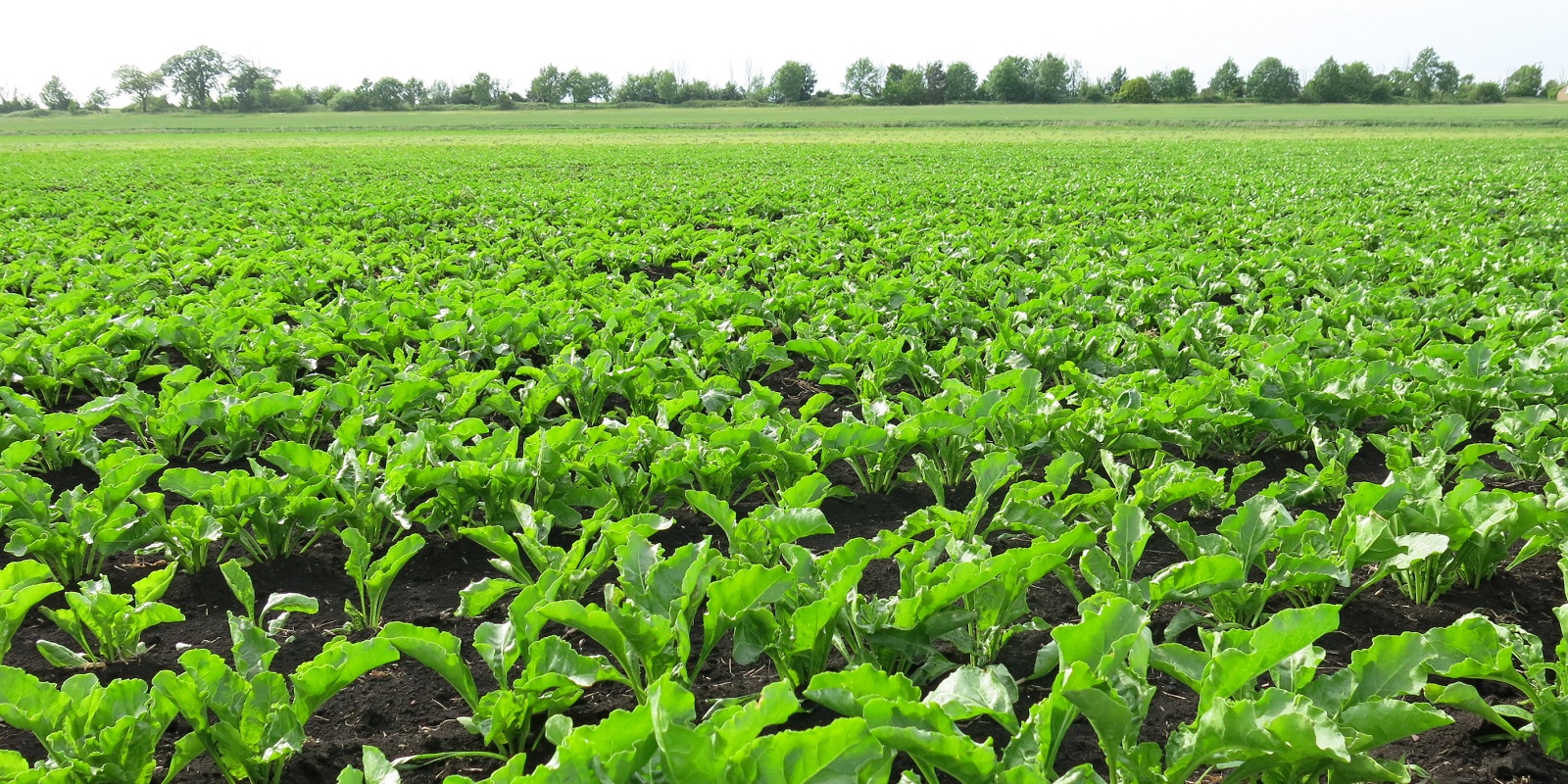 The maxim that ‘timing is everything’ could have been written by a crop trials professional. It is an apt metaphor for describing the success of a fungicide in protecting the yield potential of a crop. This is certainly true in sugar beet where disease onset varies by season. Results from Bayer’s fungicide trials in 2019 and when added to the long-term data set continue to support this assertion.

In 2019 rust (Uromyces betae) came into the trial crops at the end of July, several weeks later than is considered usual. In accordance with BBRO guidelines the first Escolta (cyproconazole+ trifloxystrobin) was applied at disease onset with a second application about four weeks later at the end of August. As Chart 1 shows, the yield protection this afforded was considerable.

Chart 1: The yield response to Escolta represents an excellent return on investment

Chart 2 shows the yield response from a two-spray strategy in 55 Bayer trials between 2007 and 2019. The average response to two applications of Escolta is 10.1t/ha for all crops lifted during the campaign. A basic return on investment calculation based on a beet price of £20.99/t, a fungicide cost of about £28/ha and an application cost of approximately £10/ha reveals an average return of £136/ha and a break-even yield increase of just 3.6t/ha.

Chart 2: Across 13 seasons, the average yield response from two applications of Escolta is 10.11 t/ha

Research has shown that yield response to fungicides can be influenced by factors other than disease, such as drought stress.

On average, about 10% of the potential yield is reckoned to be lost to drought stress each year. Typically, plants with 75-100% full canopies will use between 2 mm of water per day on dull days, to more than 6 mm per day on bright sunny days. It is not unusual for crops to be running at a deficit of 60-70mm during June.

It is important not to apply any plant protection products to sugar beet when plants are showing signs of wilting, but there is also a need to protect canopies if crops are to continue accumulating both mass and sugars into the autumn. Ensuring fungicides are applied outside the heat of the day and as soon as disease is detected is important to protecting performance. 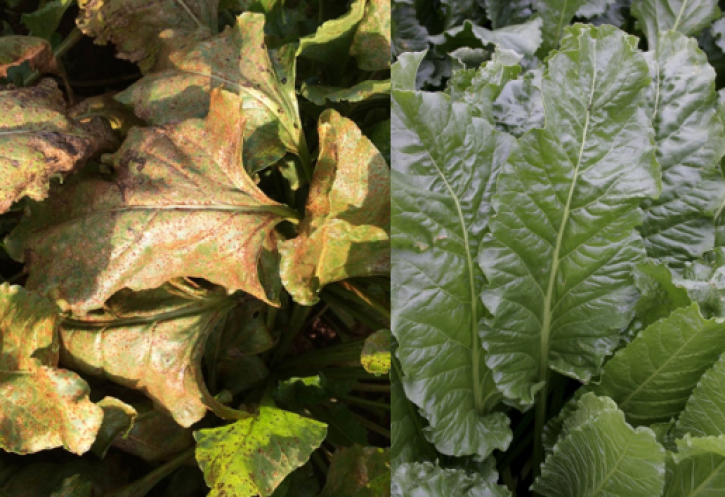 The guidelines from Bayer specify timescales and clothing requirements for workers hand-pulling bolters and weed beet from sugar beet crops. Where this has not been completed before spraying, workers should not re-enter the field within 48 hours of spraying.

Thereafter, and up to 10 days after spraying, pulling can be continued by workers wearing appropriate work wear – that is boots, gloves, and long trousers – and waterproof trousers if the crop is wet. From 10 days after spraying there are no requirements and these guidelines do not apply to those visiting sugar beet crops for short periods such as agronomists when crop walking.

irus Yellows was considered a problem ‘solved’, but with the withdrawal of neonicotinoid seed and foliar treatments it is the greatest threat to future crop performance.

Beet150 winners share their observations and thoughts on the 2019 season

Lincolnshire grower James Fretwell and Norfolk farmer Mark Means were winners of Bayer’s #Beet150 competition that offered a trip to Chile for the winner of the highest yielding field lifted before the end of November and the highest overall contract yield. Here are their observations and thoughts on the past season and the one ahead

Conviso Smart: the next step in weed control for sugar beet

Weed control in sugar beet has always been a compromise between crop safety and being able to control weeds effectively.