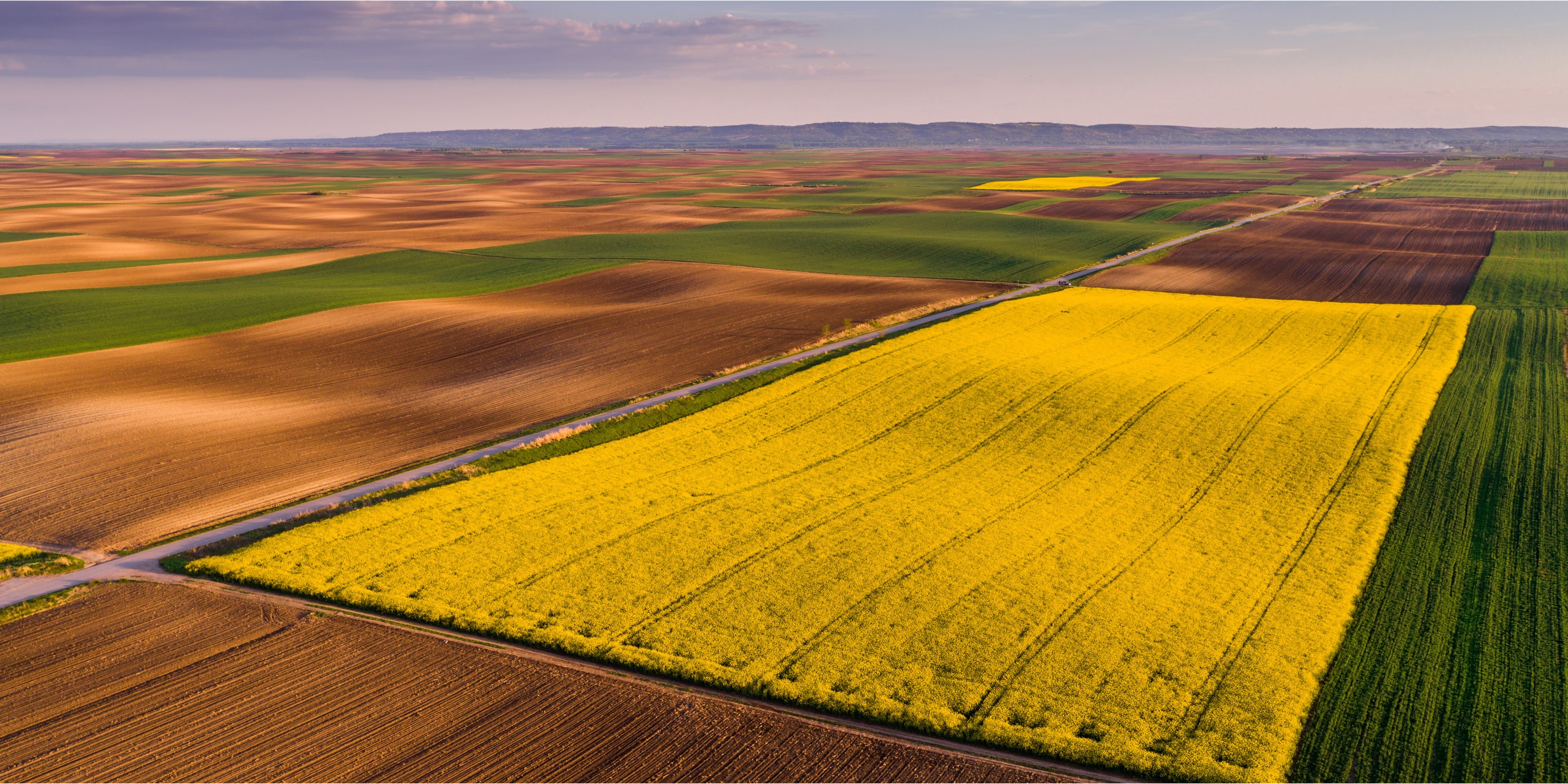 Pioneering Agrovista trials in the early days of the neonicotinoid ban showed a reduction in flea beetle larval burdens from berseem clover as a companion plant. And more recently the company has seen good results from combining companion cropping with other elements of OSR agronomy.

Overall, technical manager, Mark Hemmant sees the primary benefit of companion cropping coming from the extra help it gives OSR to grow away from CFSB.

“Our original studies focussed on capturing nitrogen and improving soil condition,” he says. “These continue to be vital considerations today. But the real value we have found from companion crops is in improving rape establishment.

rape root development, root diameter and establishment rates. As well as enabling the crop to survive reasonable levels of adult flea beetle pressure, this ensures it is big and strong enough to tolerate the larvae.

Mr Hemmant insists that companion cropping is only one weapon in the establishment improvement armoury, and urges growers to employ the most effective cultural controls for their particular circumstances.

To preserve moisture at drilling while achieving the best seed to soil contact, he prefers seeders that move trash out of the way, cultivate within the slot and disturb the least amount of soil on the surface to simple direct drills.

His trials with longer stubbles have shown useful reductions in flea beetle damage by producing a better micro-climate for the OSR, although their value has varied between seasons. The work has also pointed-up need for drills that can cope with such stubbles and still sow evenly and close the slot consistently.

“Having battled devastating cabbage root fly in crops near gardens growing brassicas, I wouldn’t sow rape before mid-August unless conditions are near perfect,” Mr Hemmant advises. “Especially not, as the earlier you sow the more flea beetle larvae you get.

“I consider varieties that develop fast in the autumn and spring essential these days, regardless of drilling date. The imperative is to get the crop away, and most growers I know would be more than happy to have a crop needing positive growth regulation.

“Clearfield varieties may have a useful edge for their ability to tolerate residues and the fact that they allow broad-leaved herbicides which can also hold the crop back to be delayed,” he adds.  “Because we can’t really control flea beetle, doing everything we can to help the crop tolerate both adults and larvae has to be our priority.”