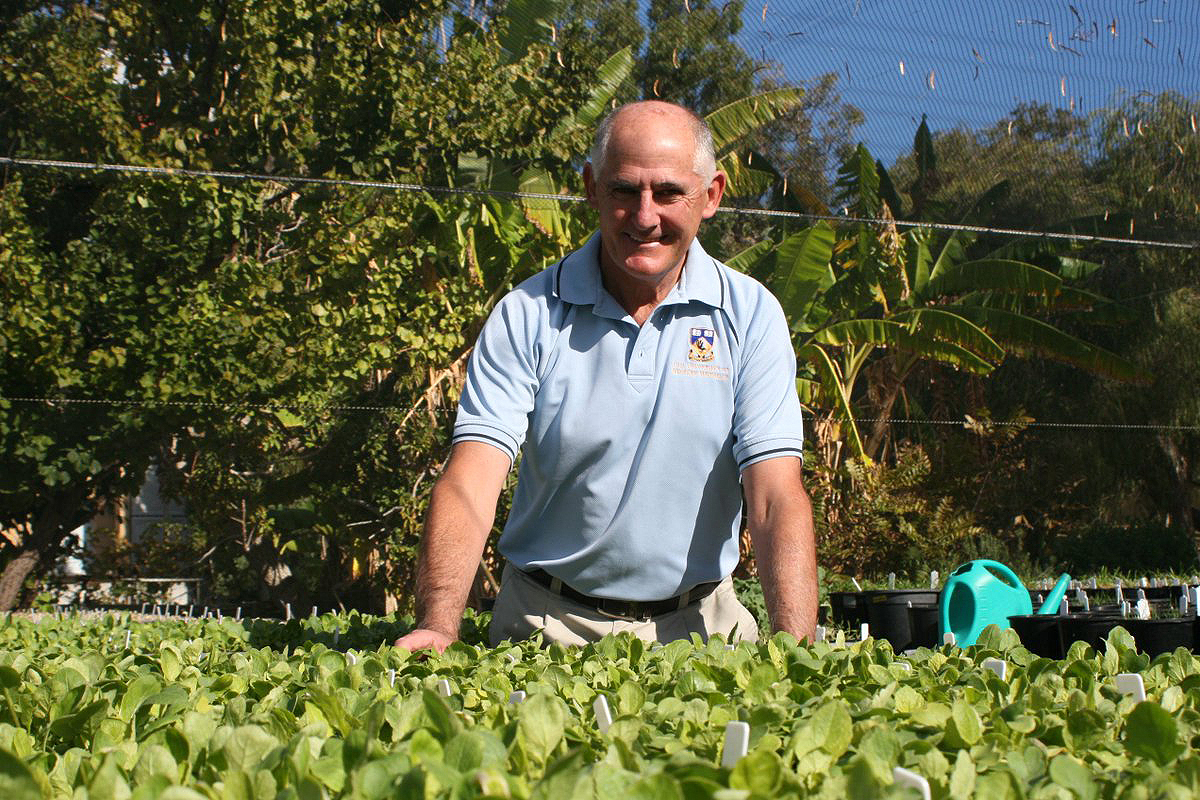 Dr Powles has been closely involved with the development of seed capture and destruction techniques in Australia, primarily for controlling herbicide-resistant rye-grass. It is important to be clear about the different options available, he says.

“At harvest, any weed seeds left on the plant usually end up in the chaff after combining. Most harvest weed seed management techniques rely on keeping chaff separate from straw to manage it separately.

“Chaff lining diverts the chaff from the main straw chopping process and places it in a line behind the combine, while chaff tramlining drops two rows of chaff in the tramlines. The compaction and concentration of chaff creates a more hostile environment for seed and consolidates the seed in lines rather than spreading it across the field making it easier to manage”

Chaff carting is another option where chaff is dumped on non-agricultural land, but this is not as feasible in the UK. Also, in Australia, they can use narrow windrow burning which is prohibited here.

“Seed destruction is a more thorough and you could say elegant solution. The chaff is passed through a rotary mill so that weed seeds are ground into dust. The major downside of this is the cost of buying and running the equipment but it is very effective.

“The rye-grass life-cycle means that it is particularly susceptible to all these techniques. Its strength is that it quickly develops tolerance to herbicides, but its weakness is that it’s short lived in the seedbank and it stays attached to the plant until harvest. Any control method used should target the weeds’ inherent weaknesses.”

From his knowledge of the UK Dr Powles thinks that these techniques offer more for rye-grass control than black-grass, but he is aware of researchers working on adaptations to improve performance against black-grass. 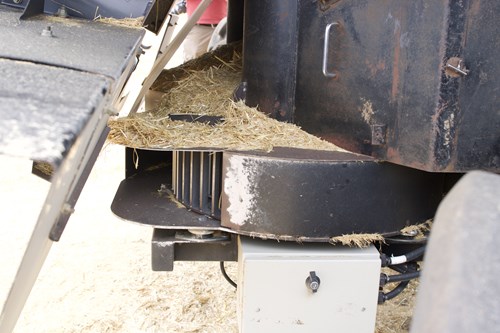 Dr Neve believes that chaff lining, tramlining and seed destruction are all of potential interest UK farmers, and is researching how to use them for black-grass control.

“The big question is how much seed has been shed at the time of harvest. Some initial work we’ve done on black-grass suggests that, on average, no more than 10-20% of seed remains on the plant at wheat harvest time. However, if you pick earlier-harvested crops such as winter barley or oilseed rape that figure will be higher, but we haven’t researched the exact quantity yet.

“There are question marks about the applicability of the seed destructor to UK conditions and crops,” he says. “Our crops tend to have more chaff and often have higher moisture levels which could also affect things.”

To investigate these differences Dr Neve and colleagues have borrowed a cage mill from colleagues in Australia. A cage mill is tool from the coal mining industry that was used for the initial development of seed destruction equipment.

“The plan is to run through various chaffs with a known quantity of weed seeds added. Whatever comes out the mill will then undergo germination tests to check the level of weed destruction,” he says.

Dr Fogg and his colleagues at Frontier have probably done more than anyone so far to test chaff tramlining in the UK. Working in close partnership with Primary Sales and Essex farmer Jeremy Durrant, he has so far been impressed by the results of using a ‘chaff deck’ modification to the combine harvester. Work has taken place on three other farms too, all with successful results.

“Everything we do for weed control should be about reducing the amount of seed,” he says. “95% of seed taken in by the combine header ends up in the chaff, so it makes sense to manage the chaff carefully.  On existing combines, the majority of the chaff, along with associated weed seeds are distributed across the whole header width via radial spreaders or mixed with the straw. Chaff tramlining consolidates the seed into two strips behind the combine wheels.”

Trials of the chaff deck began in harvest 2017 with measurements taken in a small number of fields. However, Mr Durrant was so confident in the system he used it across the whole farm immediately because of the anticipated benefits. The chaff deck has been used in cereals, beans, oilseed rape and linseed without any issues.

“In 2017, the background back-grass population was 200 – 250 heads/m2.  What we witnessed in the following crops was that there is six times more black-grass in the tramlines than the rest of the field,” says Dr Fogg.

Dr Fogg is keen to stress that this system doesn’t need controlled traffic farming to work. The GPS technology on most combines allows farmers to keep to the same tramlines year after year.

“The next step is to look at further interventions. Consolidating seed into tramlines is a good start but there are most likely additional steps to improve control. For example, we are currently investigating mowing black-grass heads in early June to remove the main tiller. Other heads grow up to replace it, but they will shed seed later so the chaff lining will be more effective.  Clearly this would not be practical over a large area, however on the worst affected areas it would be – it’s a bit like patch spraying with glyphosate, except you get to keep the crop. Early results are encouraging.”

Long-term, Dr Fogg thinks that harvest weed seed control equipment will become a standard addition to combine harvesters. Reducing weed seeds at harvest is not a complete solution but it will make a useful contribution to the control programme.  The real benefits of the system is when you start to look at the efficacy across a rotation that combines both early and later harvested crops.

“We need 98% control of grass weeds to keep the problem in check and this is another method that should be cost-effective. Indications are that a chaff deck will cost from £10–£12,000 but spread over the whole farm, say a 1000ha area over ten years will give a cost of £1 or £2 per hectare,” he says.

6 reasons you should map black-grass