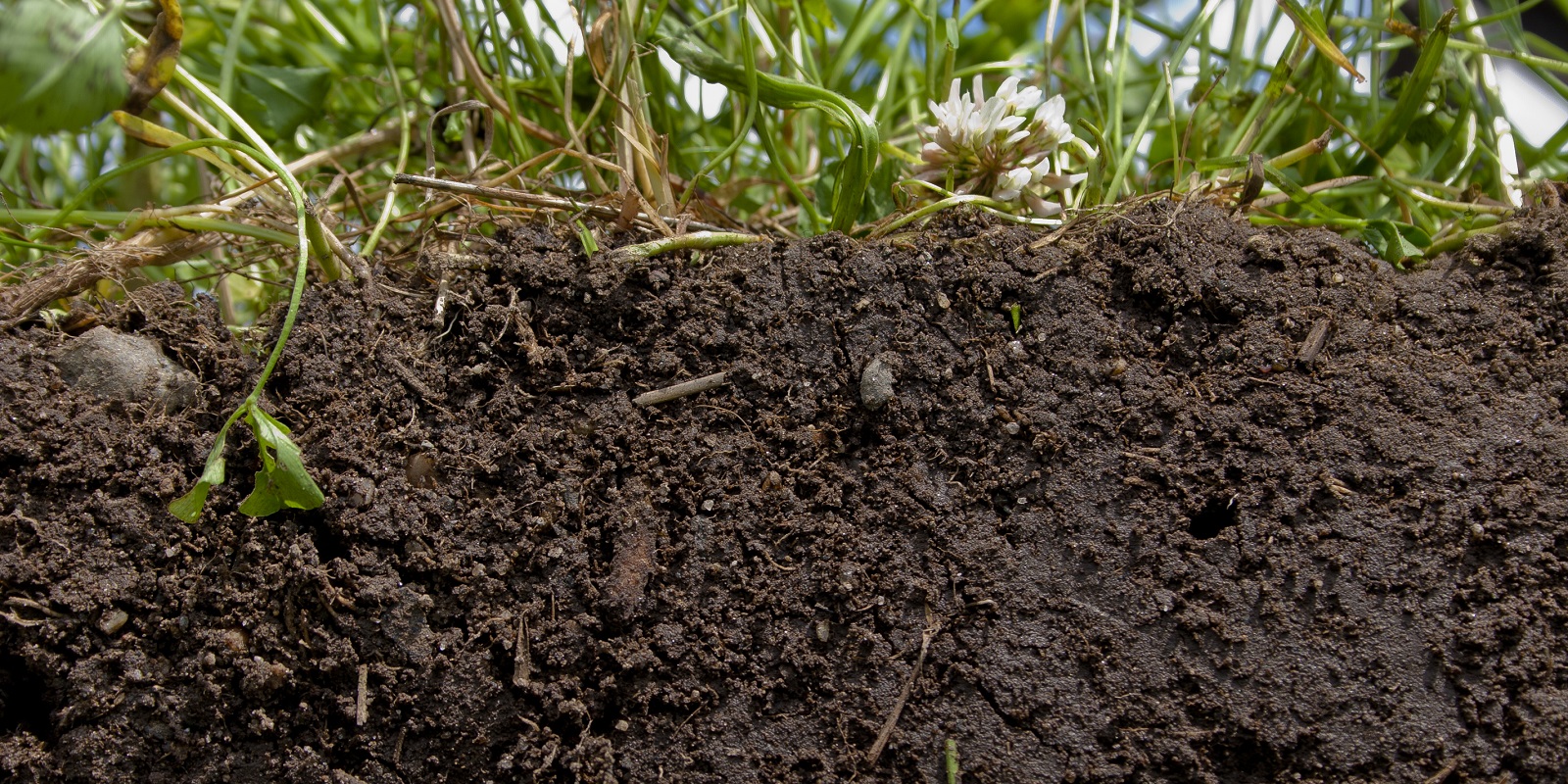 Understanding soil composition is the starting point for any effective management plan, yet our soil health quiz suggests there could be a lack of understanding in this area.

Results show the two most incorrectly answered questions both related to soil composition. Only 20% of people correctly identified that a light, sandy soil typically contains 2% organic matter, while just one-third knew that soil was typically made up of 45% minerals, 25% water, 25% air and 5% organic matter. 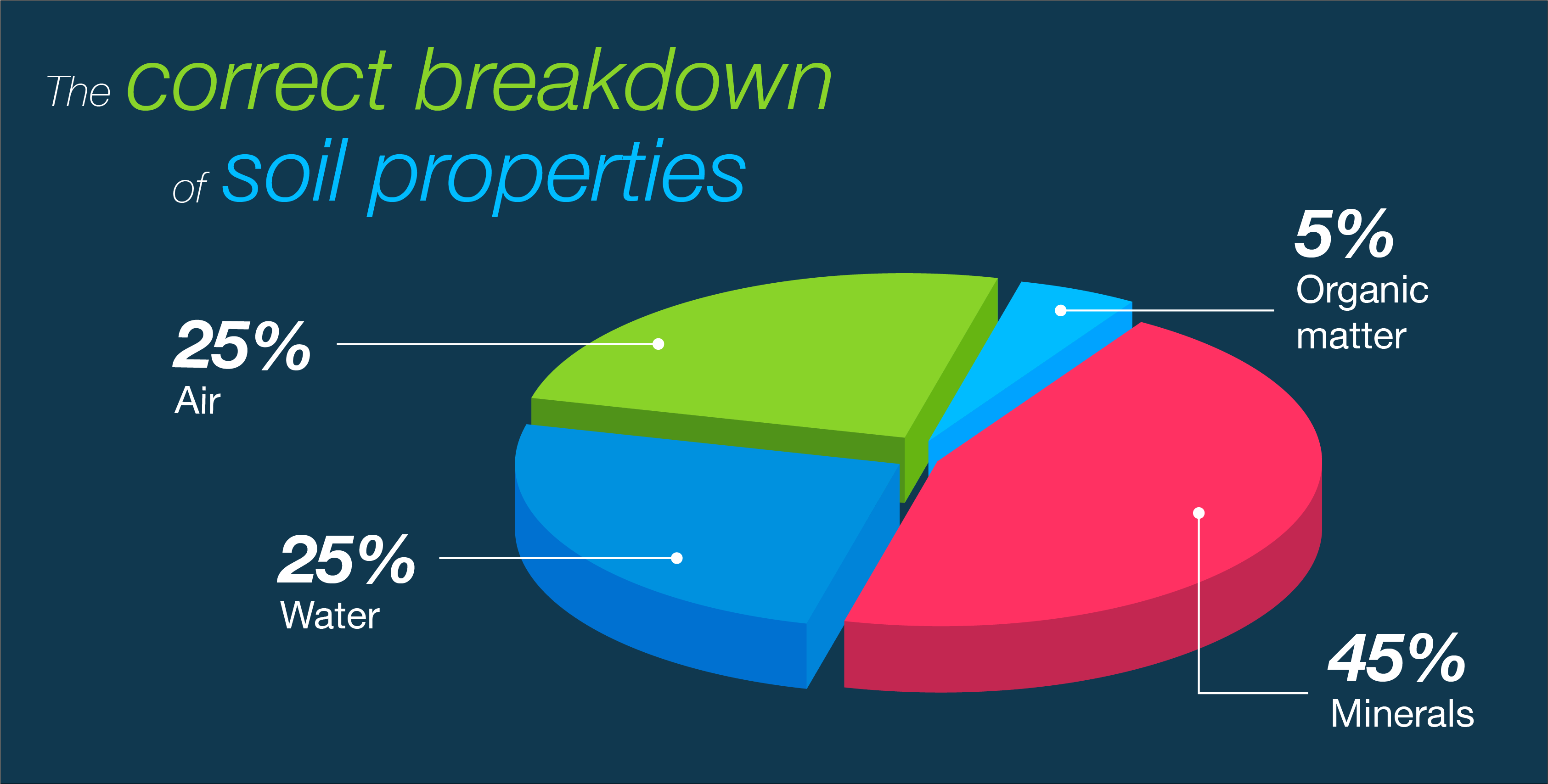 Of course, defining a ‘typical’ soil type or composition is fraught with difficulty given the variations across regions and even within individual fields. A grower on black Fen soil, for example, may have a very different view of soil composition to another on Cotswold brash or heavy clay.

However, there may still be some underlying knowledge gaps about how soils are composed, which is essential information for tailoring soil health improvements and measuring results.

“A bit of time spent assessing soil structure is well worthwhile. Soils should be assessed when they are moist and soil aggregates are easy to break up by hand.”

She acknowledges there are no clear threshold values for soil organic matter, so ‘average’ figures for different textured soils are often used.

“Light-textured soils tend to hold less soil organic matter than heavier soils, so 2% may be considered ok for a sand soil, but low for a clay, which would typically be more than 4%.”

She recommends including organic matter analysis within standard soil testing every 3-5 years to determine the direction of change and understand the impact of management practices.

Regional soil variations may well have influenced responses to another question about how deep you should dig to assess subsoil condition. Farmers on thin, stony soils over shallow bedrock may baulk at the idea of digging down more than a metre.

Dr Sagoo says most visual soil assessments focus on the topsoil, although it may be necessary to go deeper to check for a tillage pan. “Deep cultivation below 60cm is not possible, so there’s probably not much point going beyond that, unless you want to check the drainage status of the subsoil.”

Another question that divided farmer opinion asked why cover crops tended to decompose rapidly. Some 45% correctly said it is because they are usually low in lignin and high in nitrogen, while the same proportion thought it was due to them attracting microorganisms that break down the crop.

The carbon: nitrogen ratio is a key factor in crop decomposition, and it is true woody material, with a higher C:N ratio, takes longer to break down than green, leafy material with a low lignin content and lower C:N ratio.

Soil conditions, moisture and microbial activity all have a big impact though, and the idea that cover crops attract microbes is not entirely unfounded.

AHDB-funded research has shown cover crops can improve worm numbers and microbial activity, although they are not necessarily ‘attracting’ microorganisms.

Earthworm activity may also be a factor, as there tend to be more earthworms where cultivations are reduced and where there is a supply of readily decomposable organic matter for food, Dr Sagoo notes.

She advises growers think carefully about how and when cover crops are destroyed. Those destroyed later with more stem and a denser root system will have produced more organic matter, but leave a denser ‘thatch’ on the surface which may affect drilling of the following crop.

The quality of UK soil is vital to achieving the high yields necessary for the future. So test your knowledge in our short soil health quiz!