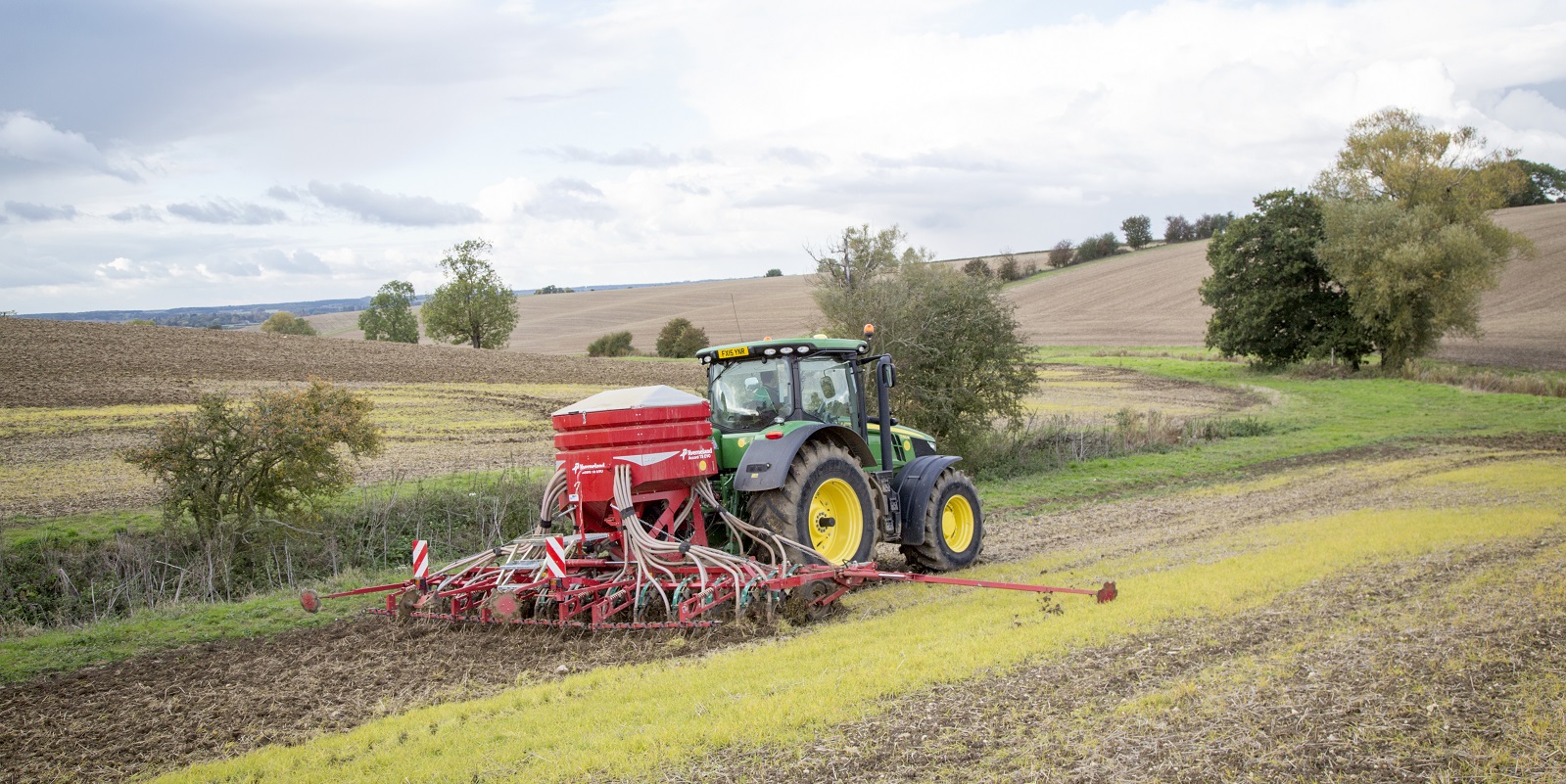 The big talking point locally during September has been cabbage stem flea beetle. The warm and dry weather during the middle of the month ramped up pressure and the pest caused major problems in OSR crops. Where crops were drilled early they are looking better, but the crops drilled into September have really struggled.

There is conflicting advice on when to drill, but the last two years show it is difficult to prescribe a date. In 2018, peak migration occurred over the August bank holiday, but this year was 2-3 weeks later.

Cereal drilling progress depends on where growers are across the region. Where grassweeds are a problem, little had been done so far. Even growers without major grassweed issues have delayed to mid- or late-September to drill winter barley or wheat because of the loss of Deter (clothianidin) seed treatment to protect against BYDV-carrying aphids.

In parts of the region that do have bad grassweed issues, such as East Riding, growers should look to delay drilling as far into October as they dare. The unsettled weather leading into October should help to stimulate a good chit of blackgrass and an opportunity to kill off with Roundup (glyphosate) ahead of drilling to create a stale seed-bed.

For those that have delayed drilling into October, thoughts will turn to pre-emergence herbicides, especially in grassweed situations. My advice is to start with a base of 240g/ha of flufenacet and stack on residual actives to support it, based on previous experience of best combinations. Liberator, which at 0.6L/ha delivers 240g flufenacet, also contains diflufenican. Growers can gain additional residual activity through prosulfocarb, pendimethalin or tri-allate to boost grassweed control.

If you are looking for blackgrass control, Liberator in sequence with Avadex (tri-allate) granules would be the most reliable option. In trials at Stockbridge Technology Centre, we have seen the Liberator plus Defy (prosulfocarb) has given the best control of ryegrass, which is the more problematic weed in South and West Yorkshire.

Bayer has a new product on the market this autumn which will help boost blackgrass control. The product is called Alternator Met and is essentially Liberator with the addition of 70g/L of metribuzin. It will be focused on a pre-emergence timing. But for those drilling early, it is also very effective as an October/November residual top-up to help control later germinating weeds.

Growers interested in having a look should contact their agronomist as we see this year very much as a test market for this new product – allowing growers to gain experience with the product ahead of full future launch.

This season will be the first year without insecticide seed treatment Deter (clothianidin) to protect crops from BYDV spread by cereal aphids. We are now reliant on foliar pyrethroid sprays and these should be used when necessary and at the right timing. Use AHDB Aphid Bulletins, field monitoring and T-Sum calculations to assess risk and determine the right time to spray.

The Bayer and ADAS SpotCheck initiative will be up and running again from 1 October, which allows OSR growers to send in leaf samples to ADAS to test for the presence of phoma and light leaf spot. If you see physical phoma symptoms at threshold levels in October, an application of 0.32L/ha of Proline (prothioconazole) should be applied. Where light leaf spot is found, up the rate to 0.46L/ha.

It is also worth remembering that the door shuts a bit earlier in the North, so it is likely growers may only be able to apply one autumn fungicide. So, using a broad-spectrum product such as Proline, which has good activity on both diseases, will help keep crops clean until spring.