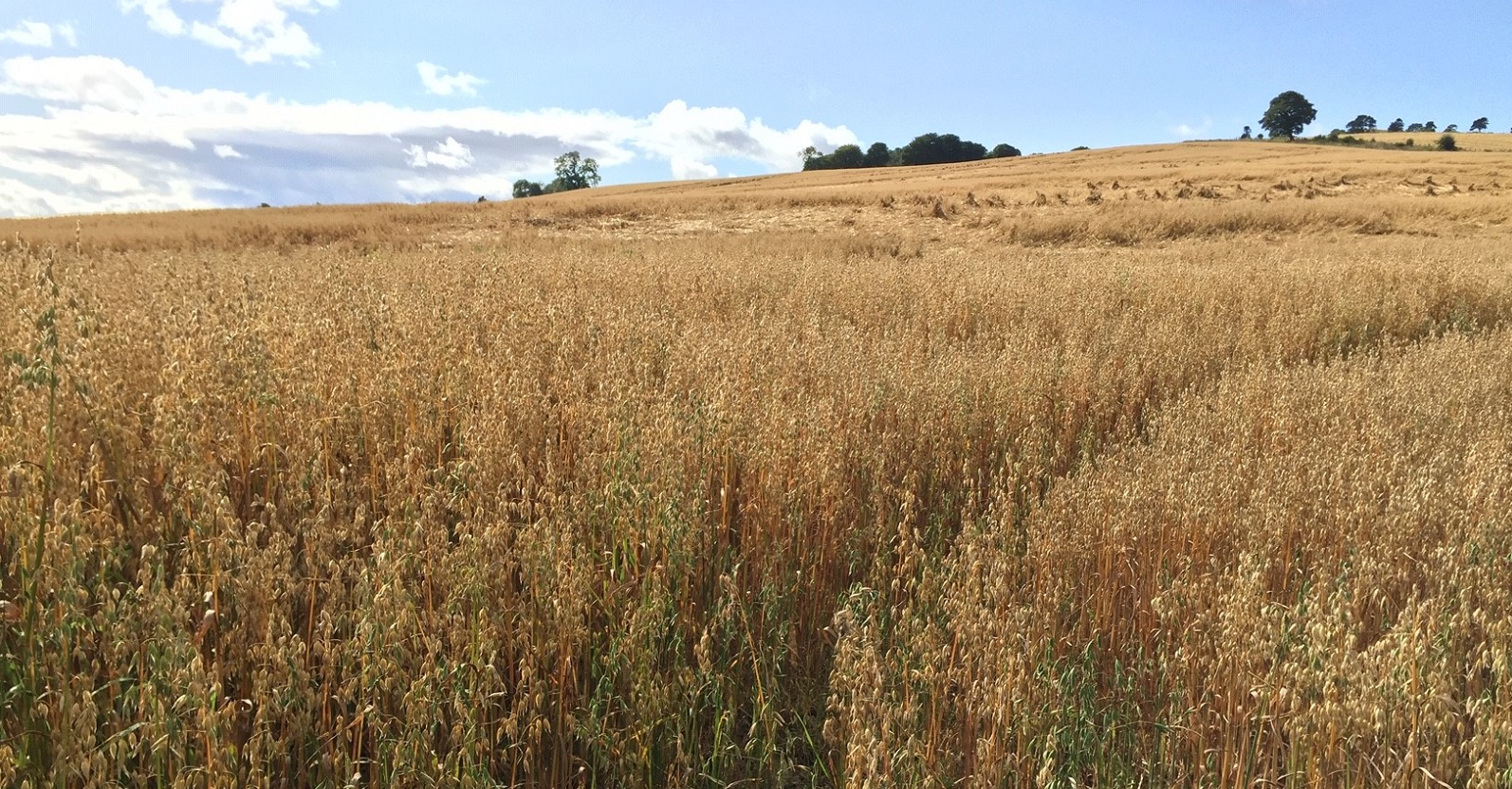 2. Create good seedbeds for drilling winter barley and wheat later in the month

3. Watch out for pests

There’s still winter wheat and some spring barley and oats left to harvest, as I write. It’s difficult to say just how much, it varies by region, but I reckon growers will need at least three to four days to finish, but in some places it could be longer. Generally yields have been good, but it has been a struggle to get a good run of days together for harvesting.

The moisture has helped with good seedbeds for oilseed rape, and most is in the ground now, or will be by the end of the first week of September. By the time you are reading this, it will likely be too late to drill anymore unless the weather is very kind.

2. Create good seedbeds for drilling winter barley and wheat later in the month

As with the oilseed rape, use the moisture to help create good seedbeds for drilling winter barley from the middle of the month, and early winter wheat following peas and oilseed rape from the end of September.

If there’s time, it might also help to create a stale seedbed, particularly after oilseed rape where pods shattered before harvest. Letting the beds green up with volunteers – either oilseed rape or indeed cereals – and any weeds and spraying off with a sniff of Roundup (glyphosate) will help get crops off to a good start. In some cases, the drilling process might be enough to kill off some of these weeds too.

Once drilled, getting crops sprayed with a pre-emergence herbicide, such as Liberator, as soon as possible is important prior to shutting the gate for the autumn. Annual meadowgrass is the main issue in northern climes in Scotland, so 0.3L/ha of Liberator should do a good job. Brome can also be an issue, but generally black-grass isn’t so much.

3. Watch out for pests

Oilseed rape has been coming through the ground in around five days, and although it is cooler now, it should still emerge quite quickly from the later drillings. With the damper conditions, growers should look out for slugs and treat accordingly.

In cereals, without Deter seed treatments, slugs and possibly barley yellow dwarf virus (BYDV) can be an issue to watch out for. It makes sense to use cultural controls such as rolling to prevent easy slug movement through the soil, and destroying any green bridge for aphids, as well as use monitoring tools such as the AHDB aphid monitoring and T-Sum calculations to help with insecticide decision making. But there are a lot of beneficials, such as ladybirds and hoverflies, around, and their larvae will help keep aphid numbers under control, so bear this in mind before spraying pyrethroids.