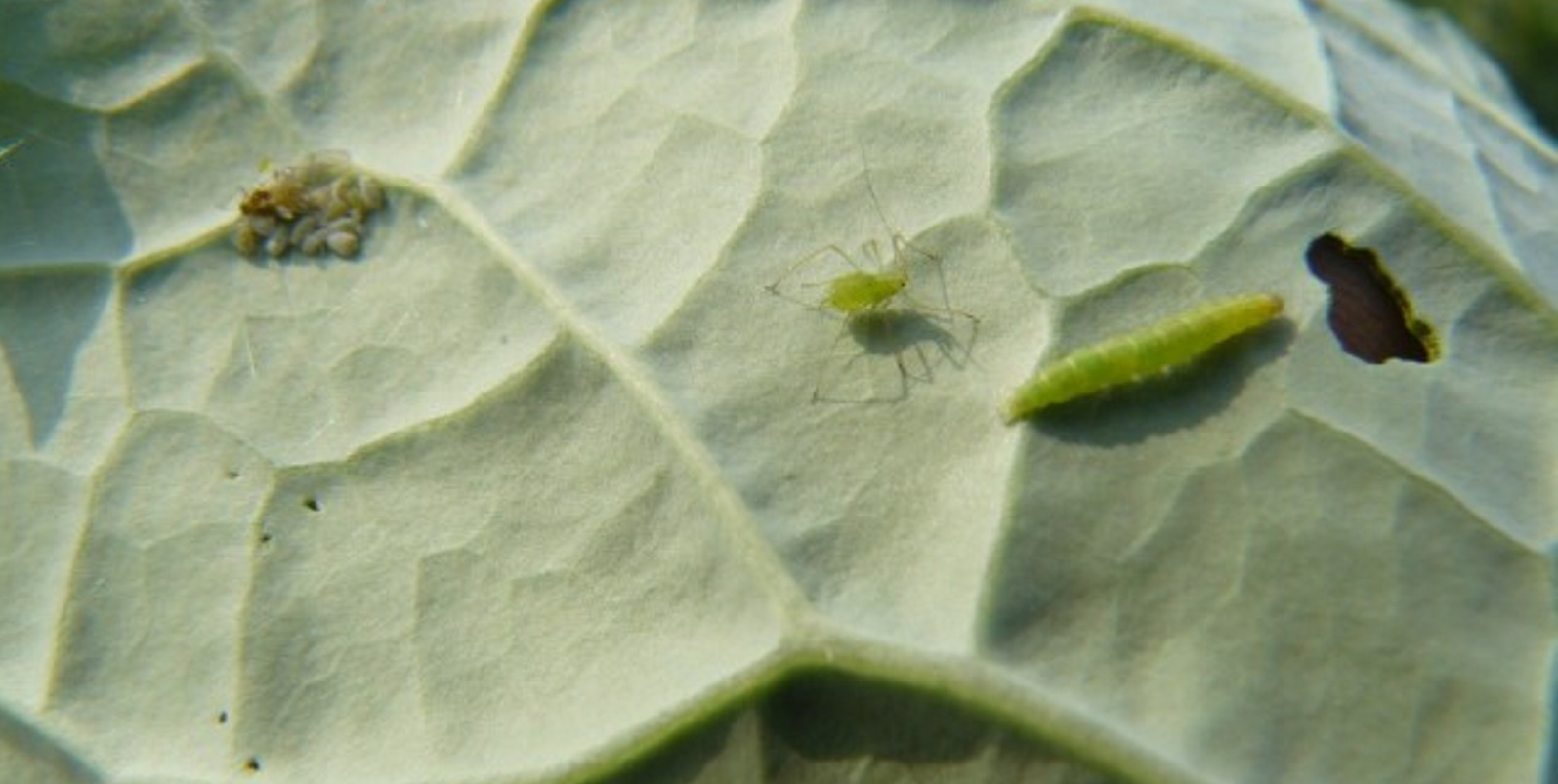 Forecasts of an early aphid flight following the mild winter and an increase in reservoir of virus in potato seed crops has led to calls for growers to be more vigilant in tackling aphids this season.

According to AHDB Aphid Forecasts the peach-potato aphid (Myzus persicae), and other vectors of potato leaf roll virus (PLRV), are likely to begin circulating on average two weeks earlier than the historical norm which for the primary seed potato producing regions of Yorkshire and central Scotland means late-April and early June respectively.

Non-colonising aphids, such as cereal aphids which spread Potato Virus Y-n and are the more significant vector threat in Scotland, may appear from late April.

The increase in seed stocks found to be carrying virus is thought to be a result of the excellent conditions in 2018, but also kept blight pressure low which enabled many growers to extend fungicide intervals. By extending intervals many unwittingly overlooked aphids and crops became infected.

Despite populations of the principal vectors being below the 10-year average at the start of the 2018 season, leaf roll was detected in 3.1% of the Scottish area entered for seed production during the growing season. Although this is still low by historical standards, it is not an excuse to be complacent, says Eric Anderson, senior agronomist at Scottish Agronomy.

“The reservoir of potato leaf roll virus is at its highest for many years. Volunteer potatoes pose a specific threat as a reservoir of virus, so should be removed as soon as possible,” he says.

“During winter 2018-19, the mean temperatures were well above the mean of the past 50 years. Consequently, peach-potato aphid activity in 2019 is expected to commence one to two weeks earlier.  The first flight for the peach-potato aphid, the principal vector of PLRV, is forecast for the 1st June for Edinburgh and the 9th June for Dundee, so growers must be prepared if virus spread is to be contained,” says Mr Anderson.

The resistance status of UK populations of peach-potato aphids remains largely unchanged meaning they remain resistant to pyrethroids, but not to systemic insecticides, such as the neonicotinoid thiacloprid, as in Biscaya, or acetamiprid, as in Insyst.

“Once peach-potato aphids are being trapped we advise using a systemic insecticide in combination with a pyrethroid on a fortnightly basis with a pyrethroid in the intervening week,” says Mr Anderson though he is careful to remind growers that only a single application of a neonicotinoid is permitted to a ware crop and only two applications in a seed crop and should not be used in consecutive sprays.

While product labels permit up to seven treatments in total for a seed crop – two neonicotinoids, three Plenum (pymetrozine) and two Teppeki (flonicamid) – which, Mr Anderson says, should be enough to see all crops through the season, he advocates bringing Biscaya in early.

“It’s oil dispersion (OD) formulation is advantageous. In Scottish Agronomy trials Biscaya has been seen to have a useful effect against non-colonising cereal aphids, in the same way as mineral or vegetable oils, giving it the edge over other neonicotinoids.”

Another option is to include Movento (spirotetramat), which can be useful as part of a resistance management programme but can only be applied after crops finish flowering and should be rotated with other systemic products once aphids are found to be present in the crop.

A comprehensive guide to aphids produced by Bayer can be downloaded from the Bayer website here.