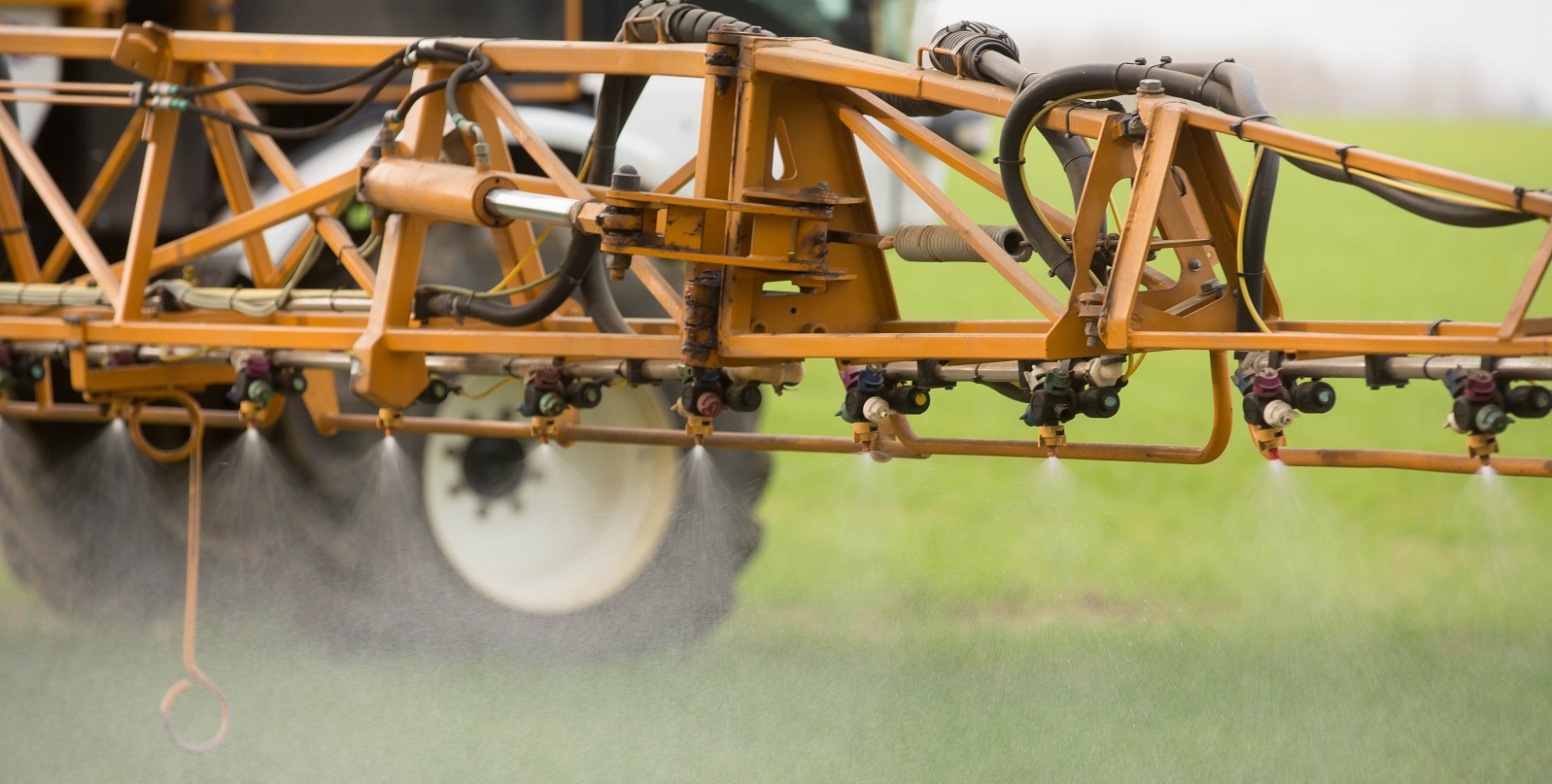 As with the rest of the country, it has been warm in the west during the last week of February. Soils are in good condition and ground is travelling well, which has been one of the benefits of a relatively dry winter. There is now a lot of activity in the field and crops are starting to grow away quickly.

Some wheats – particularly the early-drilled crops – are looking leggy and advanced in terms of tillering. Where grassweeds are a concern and growers have drilled later, those crops are very well established, largely because of the mild winter. Some growers took advantage of good conditions to drill wheat in late winter or early spring and those crops are looking respectable.

Oilseed rape is starting to grow and the presence of cabbage stem flea beetle larvae is variable. It tends to get worse the further east you go in the region, towards Gloucestershire and Worcestershire. It is potentially worrying, but current conditions should help the growing point rapidly move away from the feeding larvae.

1. Get growth regulation right in forward OSR and cereal crops

Some oilseed rape crops that established well in the autumn will need some care when it comes to canopy management. I would urge caution on early nitrogen rates and a plant growth regulator (PGR) application will be worth thinking about to reduce height and improve resistance to lodging later in the season.

Similarly, lodging risk could be increased in forward wheats and growers will need to carefully consider PGR programmes and how they fit in with fungicide timings. It might be necessary to get in early ahead of the traditional T0 timing to stop crops getting away, as it might be a number of weeks before leaf 4 is fully emerged.

2. Monitor light leaf spot and treat where risk is high

Dry conditions will limit light leaf spot disease, but it is still possible to find symptoms in crops at present. If unsure about risk, use the Bayer/ADAS SpotCheck service or incubate leaves in a sealed bag in a warm place at home to uncover the presence of any light leaf spot. It may be worthwile considering a fungicide application where it is found, but consider growth regulation and how that might impact on product choice. Prothioconazole is still the leading azole active on light leaf spot, but tebuconazole has more growth regulatory activity. There are products available that combine the two. Consider prioritising crops that haven’t received an autumn fungicide for early treatment.

3. Use spray opportunities in March to control grassweeds

Pre-emergence herbicides have done a good job. However, warmer soil and ambient air temperatures will be encouraging grassweeds to grow. If follow up sprays are required where mixed populations of black-grass and brome are coming through, early March will provide a good window for getting applications done while weeds are still small.

Strong options include Atlantis OD (iodosulfuron + mesosulfuron) or Monolith (mesosulfuron + propoxycarbazone) where there are mixed grassweed populations. Getting these applications out the way now will also simplify and give more flexibility on tank mixing at later fungicide timings.

Septoria is very easy to find in wheat and there is also quite a lot of mildew present. Disease levels should be monitored leading up to the T0 timing, which is targeted at leaf 4 fully emerged and likely to occur in early April.

If there is a severe issue with mildew or rust, it may be worth thinking about an earlier treatment if the crop is under stress. However, just be mindful of going in too early, as it could stretch the gap between T0 and T1 and open the door for Septoria infection.

Dissection of plants will be crucial in leggy crops this year to ensure the correct leaf is being targeted, particularly at the early timings.

Where using spring-drilled crops to manage black-grass populations, earlier drilling reduces opportunities to kill it off before establishment. Try to hold on until late March or early April to maximse impact on populations. Also, maintain appropriate glyphosate rates for optimum kill and ensure good application techniques to get optimum coverage on small black-grass plants.