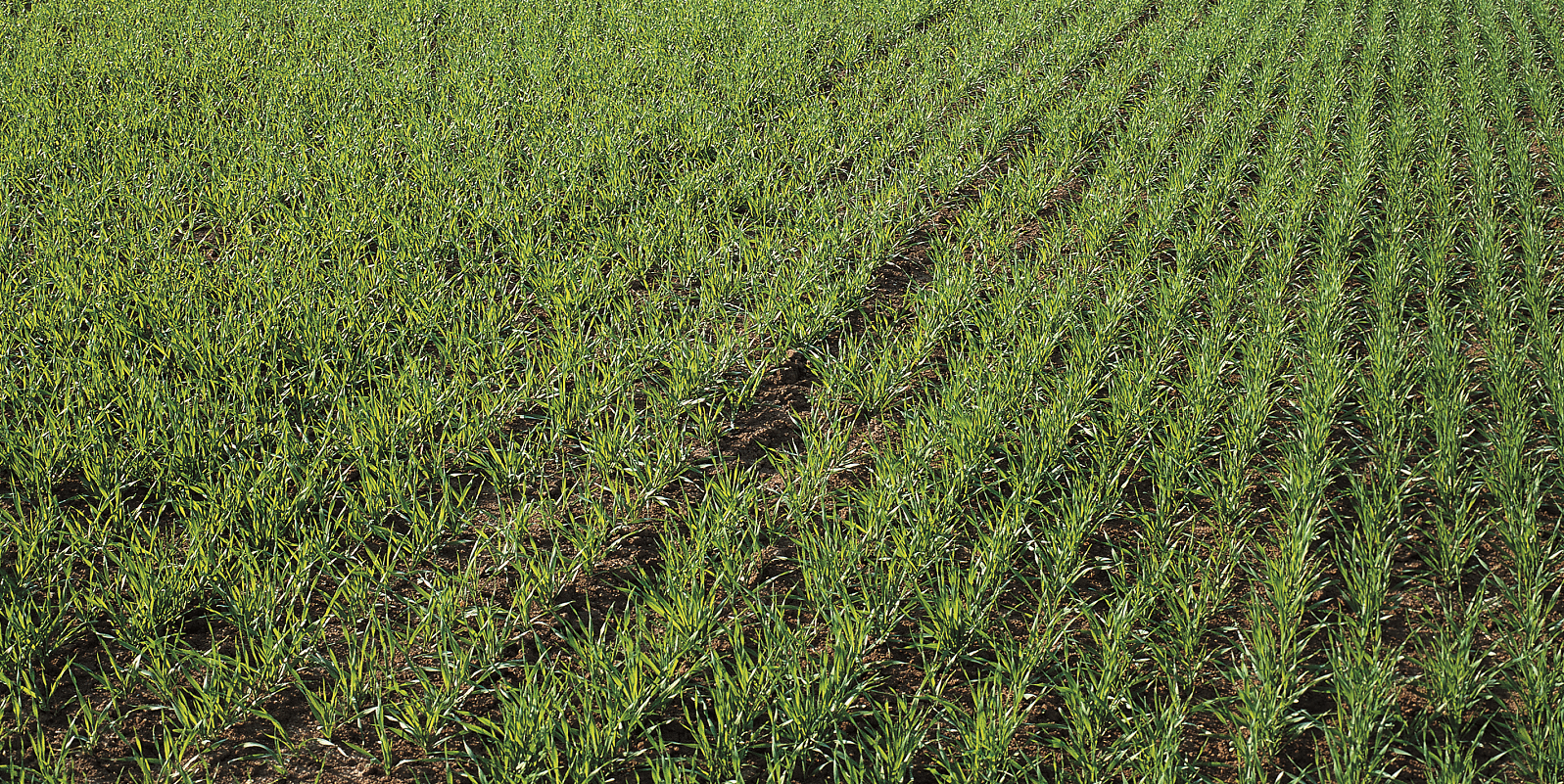 Coming out of the winter, cereal and oilseed rape crops are looking the best I’ve seen for several years. They have benefited from the good autumn conditions, established well and have kept going through a generally mild winter.

Early-drilled crops have tillered vigorously and recently picked up in the warm late-February weather, characterised by a good shine on leaves. Although winter barley has been looking a bit yellow, nitrogen and manganese applications will soon kick in - there is good biomass and yield potential there. Oilseed rape has taken off and recently moved into stem extension.

There is plenty of visible light leaf spot in oilseed rape and where the disease so easy to find, a fungicide treatment will be needed as soon as possible. With some of the earlier crops moving into stem extension at the end of February, now is the ideal time to control the disease, with consistent yield benefits shown in trials every year.

Proline (prothioconazole) has the strongest activity on light leaf spot, so an application of 0.46L/ha would be my recommendation.

2. Use a T0 fungicide to protect biomass in winter barley

Disease in winter barley is obvious at the moment and growers should consider using a T0 fungicide in early March to keep it in check. There is no justification for a primary azole such as prothioconazole at this stage, but something cheap and cheerful, such as cyprodinil, will help protect biomass up to the T1 timing. It is also an alternative mode of action to active ingredients used later in the programme, so helps with fungicide resistance management.

3. Check wheat crops regularly through March for signs of disease

Wheat crops are looking full of potential and it will be important to monitor for disease over the coming weeks to assess the need for early control. Risk will depend on variety, with some of the more disease-resistant wheats offering a chance to save some money at the T0 fungicide timing. However, where a variety is susceptible to disease and infection is present, an application of an appropriate fungicide will help clear things up ahead of T1, when leaf 3 is fully emerged. It is better to start in a preventative situation than chase disease for the remainder of the season, as we don’t have the tools to eradicate Septoria any more.

Control from autumn residuals has been patchy in the north, with growers on heavy land now seeing advanced populations of black-grass and rye-grass in cereal crops. This can be blamed on dry autumn conditions and cloddy seed-beds, with a lot of surviving seedlings growing out of cracks untouched by residual herbicides. Some of these crops will now be written off.

My advice is to get out into fields and have a look for grassweed seedlings and consider a post-emergence contact herbicide where weeds are still small. Typically in the north, we would be having this conversation later in March, but things are much further ahead this year and grassweeds require urgent attention.

5. Plough after mesosulfuron product use if following with a broad-leaved crop

If using any mesosulfuron-based product, including Monolith, in winter wheat, treated ground must be ploughed ahead of establishing a broad-leaved crop such as oilseed rape or beans. Ploughing should also be considered where growers are planting broad-leaved cover crops for greening purposes.