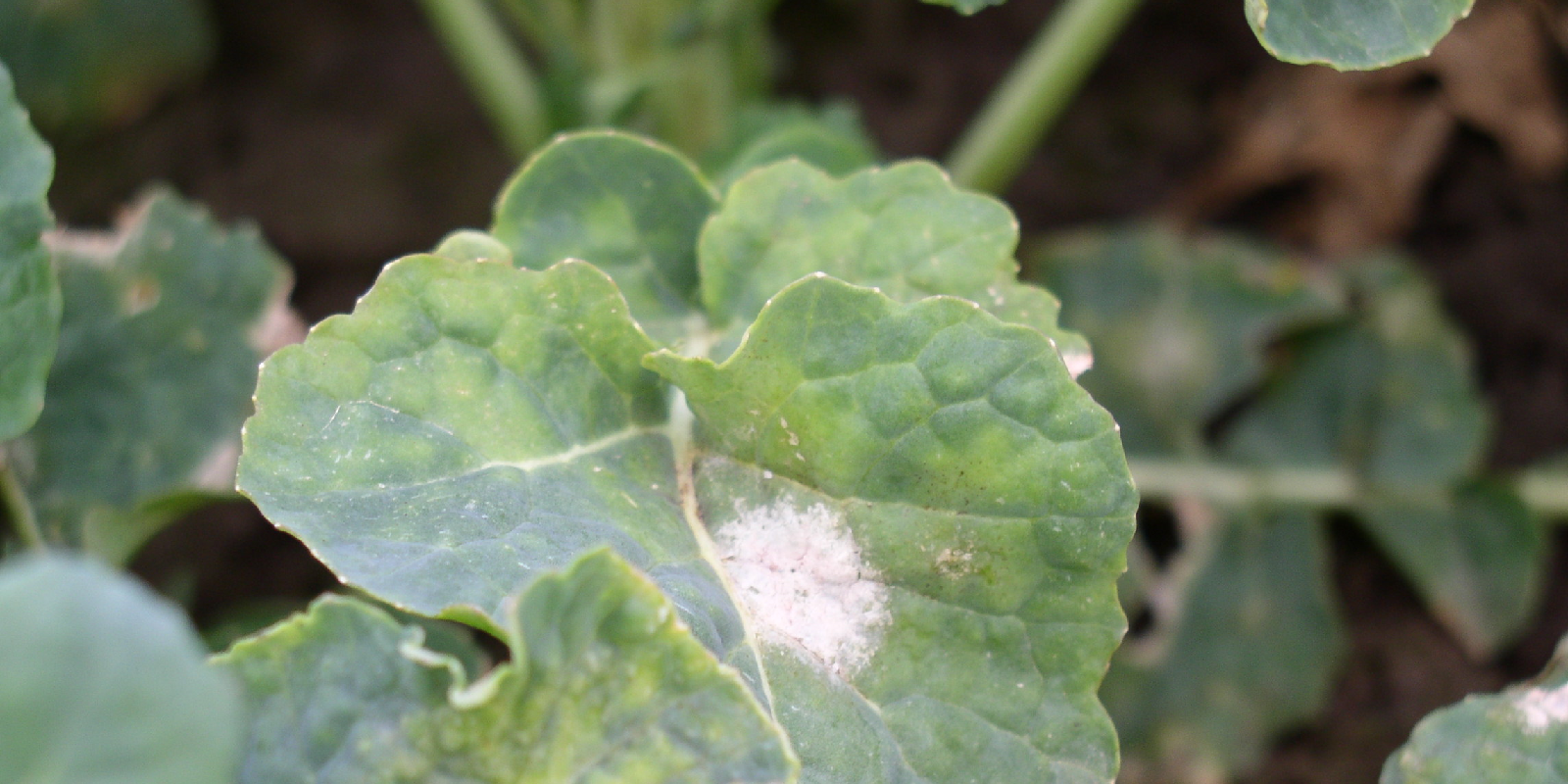 It had been relatively mild across the North during the winter until the cold spell arrived in early February. I visited our trial site at Cawood after the cold snap and walking through the wheat varieties, a lot of Septoria can be seen on most. The only exceptions are the very highest rated wheats, such as KWS Extase (8.1).

Although there is little that growers can and should do this month, it is a warning to keep an eye on disease develops into March and be prepared to tackle it at T0. The cold weather has burnt off any mildew present, so that is no longer an immediate concern.

I've seen SpotCheck results from Yorkshire farms that sent in samples post-Christmas and into the new year and we are starting to see light leaf spot appear. These positive results mean it’s a good idea to get out and look for signs of the disease or incubate leaves to uncover symptoms. An application of fungicide may be required, depending on when a spray was last applied and a variety’s susceptibility.

Away from flea beetle hotspots up on the Wolds, some crops are looking very good and could need a plant growth regulator (PGR) treatment as we move into spring. Proline (prothioconazole) will protect against light leaf spot, but consider a product with additional tebuconazole if you need some canopy manipulation, such as Prosaro, Kestrel or Corinth (prothioconazole + tebuconazole). As a rule, use a rate that delivers at least 75g of PTZ for disease control and at least 25g of tebuconazole per leaf to have any meaningful canopy manipulation effect.

If the conditions are correct for spraying during the remainder of February, take the chance to apply products such as Monolith (mesosulfuron + propoxycarbazone) and Pacifica (iodosulfuron + mesosulfuron). If you are concerned about mixed grassweed populations, target them now when they are small and actively growing for the best results. It might be difficult to find a window, but it will pay off at the end of the season if you can take every opportunity.

There has been a lot of interest amongst potato growers in the new nematicide Velum Prime, particularly slots into existing liquid in-furrow applications with the likes of Amistar (azoxystrobin). The liquid formulation applied at 0.625L/ha and delivering 250g/ha of SDHI fluopyram, so is easier to handle than bulky granular products and has good effect on potato cyst nematodes in the soil.

One recommendation will be a full-rate Velum Prime with a half rate granular nematicides, such as Nemathorin (fosthiazate) or Vydate (oxamyl). This has achieved as good, if not improved marketable yield increases over current standards. Velum Prime also provided a lower multiplication value than current standards and helps to manage PCN populations through the rotation

Bayer are hoping to get an approval for an overall application, which will allow growers to apply to the soil and incorporate ahead of planting. It is expected to the on the label ahead of planting 2020. If you are interested in using it this year, contact your ag-chem supplier.