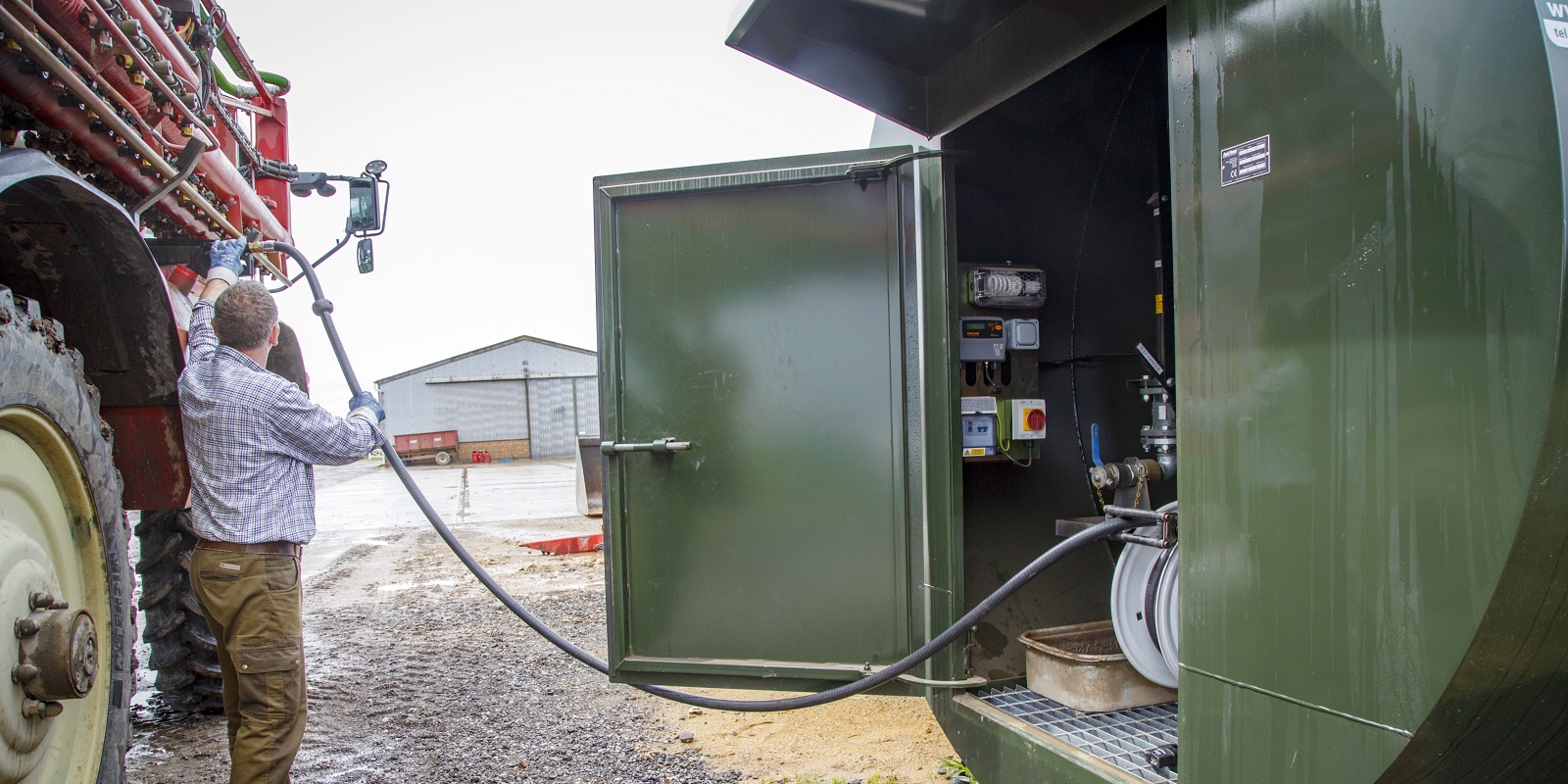 One of the trickiest parts of calculating production costs is allocating indirect costs to relevant parts of the business.
On arable farms this usually means allocating costs by crop type, but the level at which this is done depends on the depth of information available. E.g. is it possible to accurately identify indirect costs of a crop of milling wheat versus feed or is a broader comparison, such as ‘cereals’ versus ‘roots’, more accurately achievable?

Indirect costs such as labour, machinery, depreciation and maintenance, finance and energy, are often seen as “unavoidable” as they are spread across the whole farm business, which potentially includes several different enterprises.
Some costs may be relatively easy to identify and attribute correctly, such as contracting charges for specific arable operations or seasonal labour, while others can be harder to tease out.
The situation is more complex where livestock or farm diversification activities run alongside arable cropping, sharing labour, machinery and other resources throughout the season.

Accurately allocating indirect costs to individual enterprises according to the relative demands on those resources is essential to fully understand the true unit cost of production, ensuring expenditure is appropriate and identify possible savings.
The key is to be thorough and not make too many general assumptions about how costs are split.

Even on 100% arable units there can be big variations in fixed costs between crop types, says Sebastian Graff-Baker at Andersons.
Root crops or sugar beet, for example, can consume two to four-times more labour and machinery than winter wheat. Equally, spring barley may require 25% less, he says.
He suggests applying a cost “weighting” to represent these differences on a broad level, although detailed records will be required for more accurate costings.

“Start by approaching costs on a broad basis and then go into the detail.”

Another useful indicator of variations in costs across crops or arable enterprises is to measure fuel use, says Graham Redman, author of the John Nix Pocketbook For Farm Management.

Fuel use, although varies with seasonal demand, does correlate closely with the number of passes each season and cultivation intensity so can indicate how cost demands vary across different crops on the farm.
Measuring fuel use requires additional record keeping, but there are many automated telemetry systems on machines and crop management programmes to help with this. However, Mr Graff-Baker cautions against relying on fuel use to differentiate costs, as it can be heavily influenced by other factors, notably the weather and soil moisture.

“Relying on any one measure in isolation is dangerous, as there can be unintended consequences from adopting a formula without understanding the environment it is working within.”

There are many ways to do this, including simple “job sheets” given to staff on a daily or weekly basis; notepads on machines where operations and hours are recorded; to more sophisticated electronic recording systems.
In many situations, a more qualitative allocation of labour may be most practical, Mr Redman says. This requires an estimate of how much time all staff (including any unpaid family members) spend on particular field operations, or other work associated with specific enterprises.

In some cases it may be easier to consider how much non-field-based work (e.g. workshop repairs, farm maintenance, etc) is done and deduct this from the total hours worked to broadly estimate time spent on field operations.
While a measure of labour hours per enterprise is useful information, it should not be used in isolation when considering business direction, Mr Redman notes.

For example, one enterprise (such as a sheep flock on an arable farm) may only be justified on the basis of the resources being available at the right times (e.g. labour for lambing) but the sheep enterprise itself may not justify employing staff solely for it.

General overheads, such as insurance, building repairs, subscriptions, etc, can be difficult to attribute to specific enterprises.

In such cases, Mr Redman advises either dividing them evenly across all enterprises or separate them out completely - the choice depends on how much relevance each has to the activities being costed.

Farm accounts contain much of the financial information needed for calculating indirect costs, however care is needed when deciding how these total figures are divided across the business.
Additional record-keeping can ease this process and improve the accuracy of costing information.
Remember that financial records often have a different year-end to the farming season, which must be considered when allocating costs to specific crop years.

How to use yield maps to reduce your costs of production

In the second of our series on costs of production in agriculture, we look at the use of yield maps to reduce your production costs.