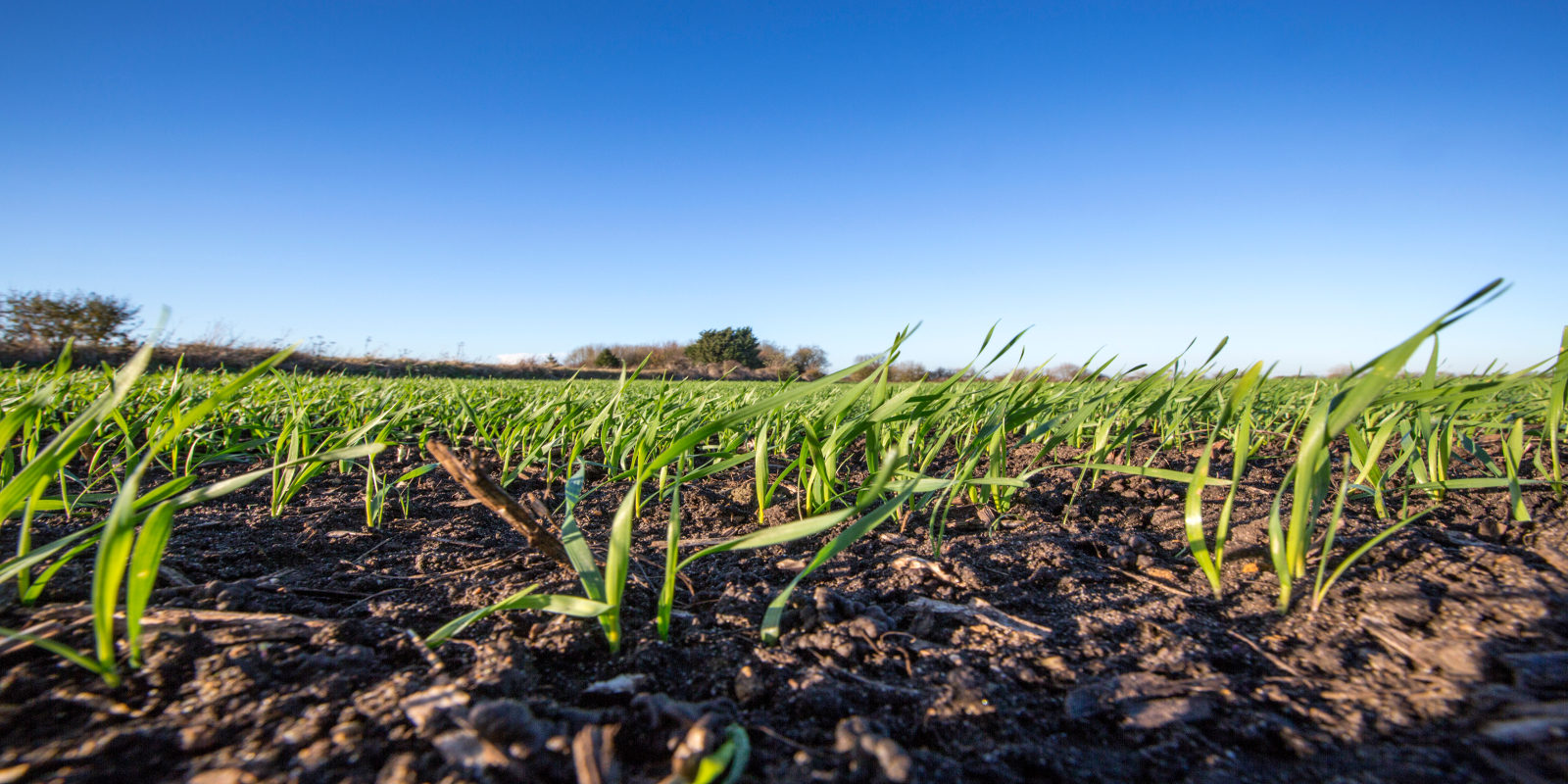 All oilseed rape is in the ground and interestingly, Kent has not suffered the same cabbage stem flea beetle pressure seen elsewhere in the country. This has been a surprise to many in the area. Conversely, growers in the West Country have reported increased adult damage this year and should keep an eye on how this translates to damage by larvae later in the autumn, which can also have a big impact on final yield.

Winter cereal drilling has commenced in some areas during September, particularly further west, but most will get going during the first week of October if the weather allows.

During October, the risk period for phoma will arrive and crops should be monitored for disease symptoms to establish the appropriate timing for the autumn fungicide. Rothamsted Research’s phoma forecast, based on rainfall and temperature data through August, will also help establish when the treatment threshold of 10-20% of plants showing symptoms is likely to be reached.

The dry autumn could push the first OSR fungicide timing that targets phoma back to late October or early November. Bearing in mind that light leaf spot spores come in to the crop from emergence onwards, latent infection would also be present in crops. In these cases, a fungicide such as Proline is recommended, as it controls both diseases in one hit. Where using one application, ensure a higher rate of 0.46L/ha is used. If a two-spray strategy is required, due to any earlier Phoma use 0.32L/ha at 10% plants infected with Phoma and repeat 4-6 weeks later. This will also ensure light leaf spot infection even where not visible, is addressed.

Blackgrass dormancy is very low this season, providing growers with the ideal scenario to use cultivations and glyphosate to flush and kill seedlings ahead of drilling. To maximise this opportunity, delay drilling into the second half of October at the earliest and if possible, even later where the problem is most severe.

Although there are very few cases of resistance to flufenacet, there is still a risk. Mixing modes of action will help negate this risk and at least three should be used together. A product such as Liberator (flufenacet + diflufenican) should be the cornerstone, combined with partners such as prosulfocarb, pendimethalin and/or tri-allate. 236 Bayer and independent trials over the past 14 years demonstrate the reliability of Liberator. 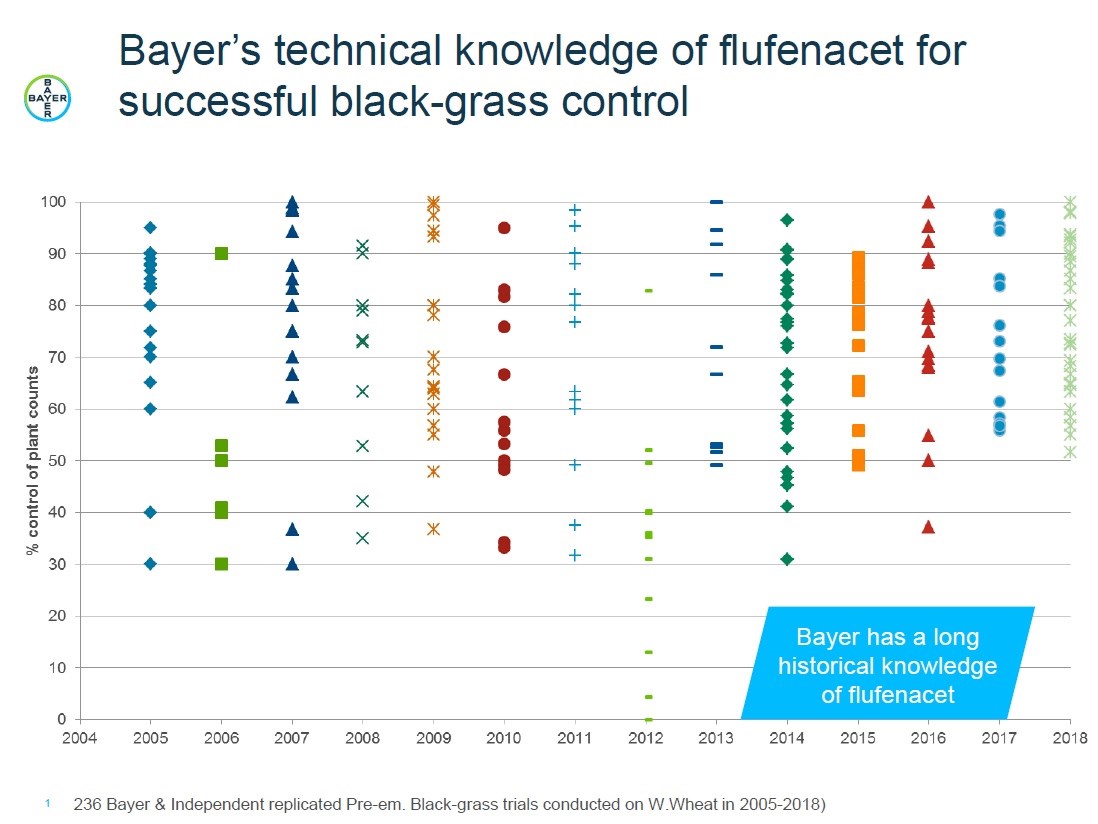 Safeguarding pre-emergence herbicides is vital, as there is only one mode of action – ALS inhibitors – that offers any post-emergence control of problem grassweeds and resistance to that group of herbicides is already widespread.

In the West Country blackgrass can be less of an issue and annual meadow grass and broad-leaved weeds are the number one target for early herbicide applications in wheat. In these situations, a half-rate Liberator at 0.3L/ha with additional diflufenican provides good control. Growers also have greater flexibility on timing, with a lower dose being more crop safe and can be applied up to the two-leaf stage. After that, growers should switch to Othello (diflufenican + iodosulfuron + mesosulfuron).

Once cereals are drilled, growers should remain vigilant against slugs and ensure they are up to date with the advanced metaldehyde stewardship guidelines launched in 2017. Remember that ferric phosphate provides an alternative to metaldehyde and although you do not see dead slugs on the surface after application, it will give adequate protection against the damage caused by the pest.

East: A busy schedule of weed, pest and disease control awaits in October

Norfolk-based Jack Hill offers some advice on crop protection for growers across the East Anglia region.