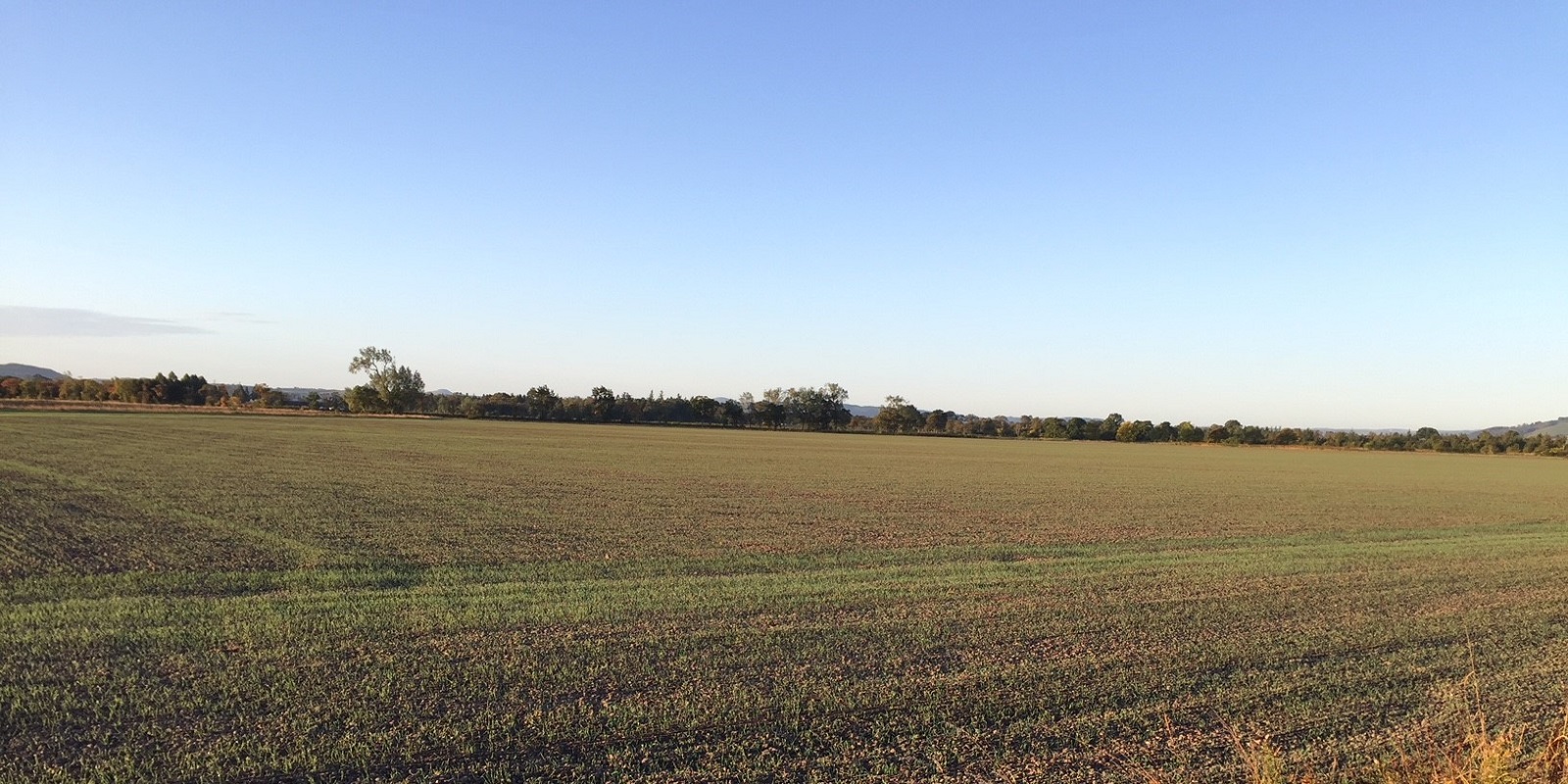 Harvest has all but finished across Scotland as September ends, bar the very odd exception. Oilseed rape is all drilled up and progressing well, with crops at the 1-2 leaf stage, right up to 5-6 leaf, and has had an encouraging start.

Potato harvest is ongoing and some are struggling to get the crop out the ground due to dry soils, with harvester drivers unable to keep their webs full of soil. There will inevitably be some bruising this year.

Cereals are being drilled into very good seedbeds and some winter barleys are now emerging. Early-drilled wheats have gone in too, with those after vining peas taking advantage of the residual nitrogen left behind.

Trials carried out by both Bayer and ADAS have shown a yield response to an autumn fungicide application, so I would advise growers that a spray should be applied, providing weather and ground conditions allow.

As most sprayers will be going through the crop with micronutrients or insecticide for rape winter stem weevil anyway, for the small cost of adding in a fungicide it is worth it, helping to protect crops against light leaf spot and reducing infection heading into the spring.

Look at the Rothamsted disease forecast, utilise the Bayer and ADAS SpotCheck service or incubate leaves in the airing cupboard to assess risk. Also consider varietal resistance ratings and be prepared to use a fungicide towards the end of October or early November if necessary.

Where there is winter barley or winter oats yet to be drilled, a pre-emergence herbicide is essential, because unlike in wheat there are few post-emergence options in either crop. Liberator (flufenacet + diflufenican) has a full approval on winter barley and can be applied up to growth stage 23, but it is best to apply it pre-emergence where possible.

For oats, Liberator has an extension of authorisation for minor use (EAMU), so it is applied at the grower’s own risk. Similar to barley, it can be applied post-emergence up to GS25, but crop effects are more likely once the crop has emerged. In either crop, pre-emergence application will also help get the best out the chemistry and maximise weed control.

Despite wheat have more post-emergence options, it is still good practice to apply a pre-emergence or very early post-emergence herbicide where possible. If the weather turns and you can’t get back on, it can result in a real mess.

Liberator is a good start to weed control programmes where annual meadow grass and/or bromes are a problem. A partner can then be added, depending on the weed spectrum. For broad-leaved weeds Defy (prosulfocarb) is a good option. Avadex (tri-allate) in sequence is also beneficial where grassweeds are an issue, particularly for brome on end rigs and around telegraph poles where it encroaches into the crop.

Any very early-sown cereals will need monitoring for aphids if it remains mild. Looking at cereal volunteers in OSR crops is a good place to start, as it will indicate their presence in a particular area.

If a crop has received no insecticide seed treatment, it may require a foliar insecticide to stop the spread of barley yellow dwarf virus (BYDV) where aphids are present. If a Redigo Deter (clothianidin + prothioconazole) seed treatment has been used, the insecticide component will run out of steam about 6-8 weeks after emergence of late August/early September sown crops and may also require a follow-up spray.

Given that aphid breeding is governed by temperature, an alternative way is the “T-Sum” system of accumulated day degrees above 3C, which can be used to predict spray timings. The calculation starts from emergence in untreated crops, or from about 6-8 weeks after emergence where clothianidin has been used. When a T-Sum of 170 is reached, check crops for colonising aphids and treat if present.

Slugs will need keeping an eye on, as there are plenty of eggs present in the soil. If it turns wet the pest could become a major issue. Use pellets where appropriate and be mindful of metaldehyde stewardship guidelines.

North: What threats need attention in crops this October?

Liberator is a proven performer for pre-emergence grass weed control in wheat and barley crops.