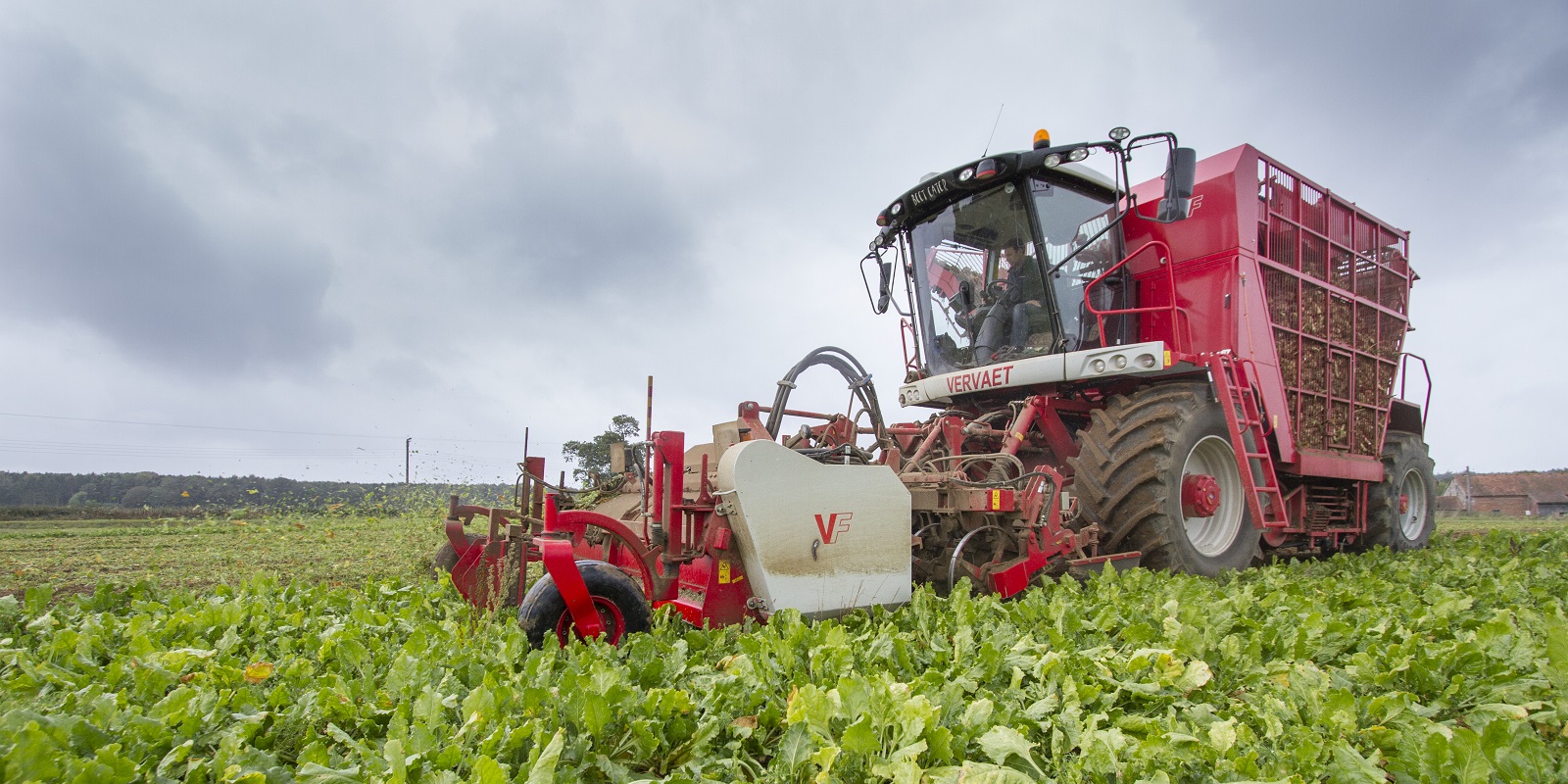 Cereal drilling progress depends on where growers are and whether grassweeds are a problem on their farm. I’d estimate that by the end of September, most cereal crops have been drilled in the North of England where grassweeds are of lesser concern. Down into East Riding where there is more blackgrass, growers will be looking to start during the first week in October.

There have been a few cases of oilseed rape being re-drilled, mostly in flea beetle hotspots on the Yorkshire Wolds but significant damage has been seen further North in the region than in previous years. Crops range from cotyledon to six or more true leaves where growers drilled early in August.

Bayer has been running its #Beet150 competition this season, where sugar beet growers can win a study trip to Chile is they can beat the 150t/ha adjusted yield mark. There are also prizes for the highest yield lifted by 30th November.

We have one entry in South Yorkshire and yield digs look promising and he is hopeful of getting close to the 150t mark. It has been slightly cooler with more moisture in Yorkshire than further south, where beet crops have suffered in extreme heat and drought conditions.

After a successful first season last year, the Bayer SpotCheck initiative, supported by ADAS and AICC will start again on 1 October 2018 and run until 31 March 2019. To use the service, growers and agronomists can contact ADAS Rosemaund to request a sample kit. It is good way of checking for the presence of phoma and light leaf spot in oilseed rape crops and help inform fungicide applications.

Where sampling uncovers the presence of disease, I would advise treating with a fungicide that has activity on both phoma and light leaf spot. Ideally, 0.46L/ha of Proline (prothioconazole), giving 126.5g/ha of active should be applied. In the North, the door shuts for the winter much quicker than further south, so one robust application for both diseases is the norm and will help keep crops clean until the spring.

Turnip yellows virus (TuYV) is spread by Myzus persicae (peach potato aphid) and could be an issue in October if conditions are suitable for aphid flight. Growers should check Rothamsted/AHDB suction trap data to establish regional risk and if aphids are found in the crop, a treatment will be required to prevent TuYV spread. Biscaya (thiacloprid) will give fast knockdown of aphids and up to two-week protection from further migration.

For growers delaying wheat drilling into October, thoughts will soon turn to pre-emergence herbicides. My advice is to ensure 240g base of flufenacet is used, delivered in a product such as Liberator (flufenacet + diflufenican) at 0.6L/ha, then adding in additional residual activity with actives such as prosulfocarb, pendimethalin or tri-allate in sequence.

The trial was rolled after drilling and there was plenty of moisture, so it shows how well the pre-emergence chemistry can work given ideal conditions.

While the focus for wheat growers should be on a robust pre-emergence herbicide application, a residual top-up of 120g/ha of flufenacet up to a total of 360g/ha at early post-emergence can help improve blackgrass control. This is particularly useful if blackgrass germination is protracted and will keep any subsequent flushes at bay.

The use-up date for any cereal seed treated with Redigo Deter (clothianidin + prothioconazole) is 19 December this year. Clothianidin provides about 6-8 weeks’ protection against cereal aphids that spread barley yellow dwarf virus (BYDV). Without it, growers will go back to relying solely on foliar insecticides next season.

With resistance to pyrethroids already confirmed in grain aphids, responsible use of foliar sprays will be needed. T-Sum calculations – which are accumulated average daily temperatures minus 3°C – should be used to identify the need and timing. Counting from emergence in untreated crops, when a T-Sum of 170 is reached it is time to check crops. Where aphids are present, a spray is required.

Bayer has produced a downloadable T-Sum chart to help growers and agronomists in decision making.

Grant Reid offers some advice on OSR disease control, plus weed and pest control in winter cereals for arable growers across Scotland.