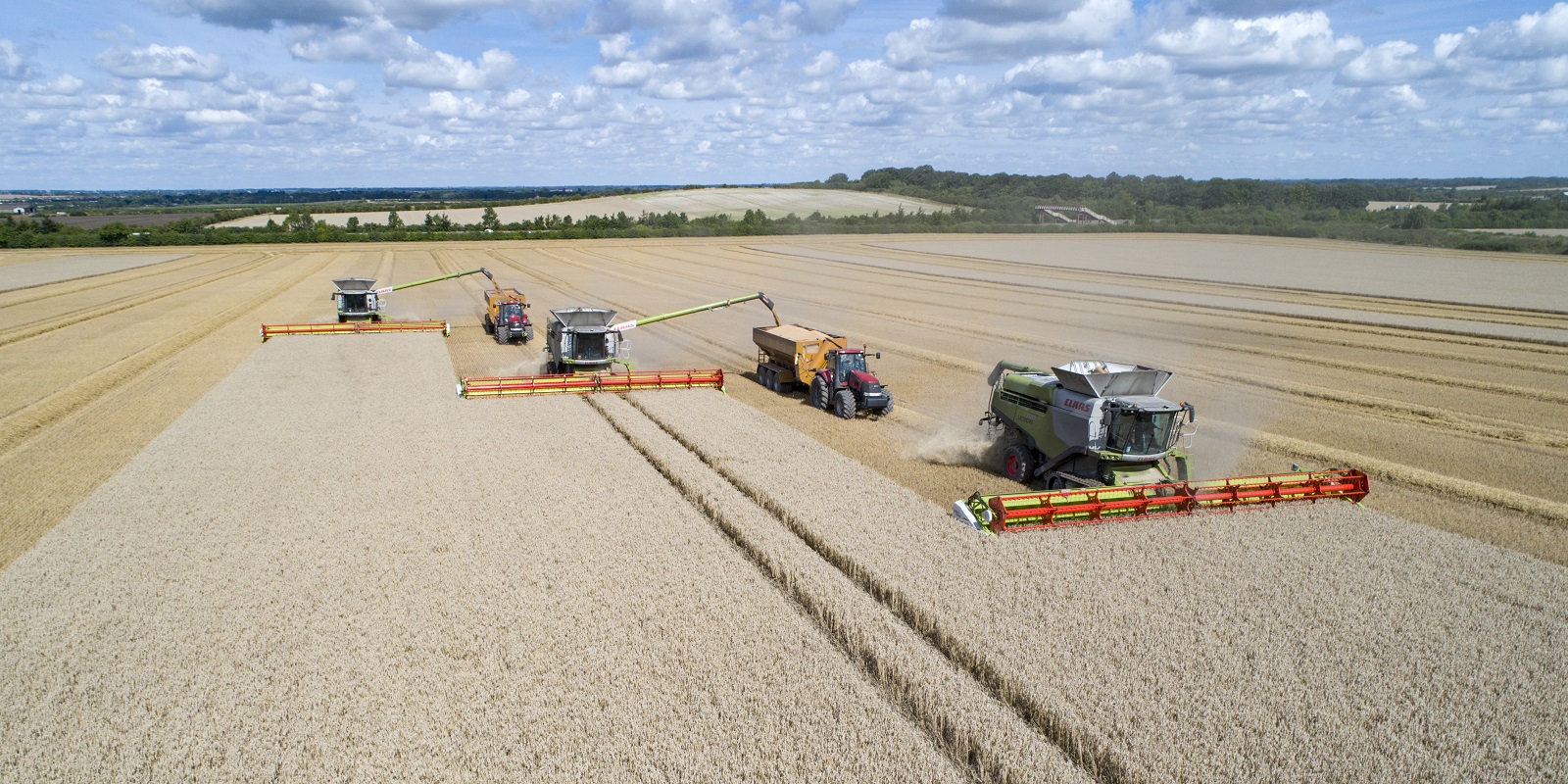 Yield has a massive impact on production cost per tonne, so combining yield maps with costings data is an excellent way of highlighting spatial variations in crop profitability within fields.

It provides more detailed management information than analysing costs just on a crop or enterprise level and helps pinpoint under-performing areas that may be dragging down average profitability.

There are often good reasons why some parts of the field perform better than others, but deciding what to do with low-yielding areas should be an informed choice.

Options for poor areas include:

Given the impact seasonal weather variations have on yields, it is important to avoid knee-jerk reactions and ideally base any major agronomic or business changes on more than one year’s data, says Agrovista’s Steve Butler.

“It is possible to make basic decisions based on one or two years of yield data, together with a sound knowledge of the farm/field.

“But ideally look at multiple years, preferably three to five, to build a more accurate picture of the areas that consistently under-perform.”

Mr Butler encourages growers to retain the original data used to generate yield maps, as it may be required for future analysis.

“It’s no use just keeping the coloured paper copy maps; it always pays to keep hold of the raw data too. We always ensure the original data is returned to growers, as well as any maps or other analysis.”

Mr Butler recommends yield data is “cleansed” to remove any erroneous figures before analysing results. For example, yield monitors can record low yields where combine headers lift up to turn.

Such anomalies need to be checked and corrected with more representative figures.

Although access to yield mapping capability is increasing, relatively few growers use it in conjunction with costings data.

However doing so is a “powerful business planning tool” that helps farmers and agronomists identify areas that cost more than the farm’s breakeven price to produce.

Precision application maps can also then be used to help target agronomy to specific areas to tackle variability.

At a basic level, yield maps can be manually combined with an average cost of production figure (£/ha) calculated separately to give an idea of how the cost (£ per tonne) varies with changes in yield.

There are however digital systems that do this automatically, such as the cost of production mapping function within Omnia, from Hutchinsons.

It allows users to combine production cost data, either based on standard industry figures or actual business costings, with a yield map from that season to visually show how cost per tonne varies within individual fields.

Omnia analysis of one winter wheat crop put the average total cost of production at £995/ha, equivalent to a breakeven price of £134/t at an average yield of 7.4t/ha.

Combining this data with actual yield maps revealed that costs ranged from £95/t on the highest yielding areas (hitting around 12t/ha) to £221/t on the worst parts of the field (where yields were as low as 3t/ha).

Although Omnia allows multiple years of yield map data to be analysed, only a single year is used for the cost of production mapping as it has to be representative of that crop and season, notes Hutchinsons Oliver Wood.

“We need to understand why areas are costing more than the cost of production for that crop and make a plan as to how farmers and agronomists can work together to change that.”

As precision farming capability becomes more widely available on farm machinery and data analysis/ computing systems improve, there are likely to be more options for combining the host of crop management, financial and physical crop data (e.g. yield) in future.

“There aren’t many industries where you have little or no control over both input costs and the selling price, so we’ve all got to make the most of the part in the middle,” says Mr Butler.

Mr Wood’s top five tips for getting the most out of yield maps are:

2. Check data for errors before analysing

3. Look for trends as opposed to single year spikes

5. Don’t assume the only course of action is to take land out of production.

5 reasons to calculate costs of production

In the first of our series on costs of production in agriculture, we outline five key benefits of calculating your production costs.

AscraXpro is a unique formulation of two SDHI fungicides – bixafen and fluopyram – and the leading azole fungicide prothioconazole.